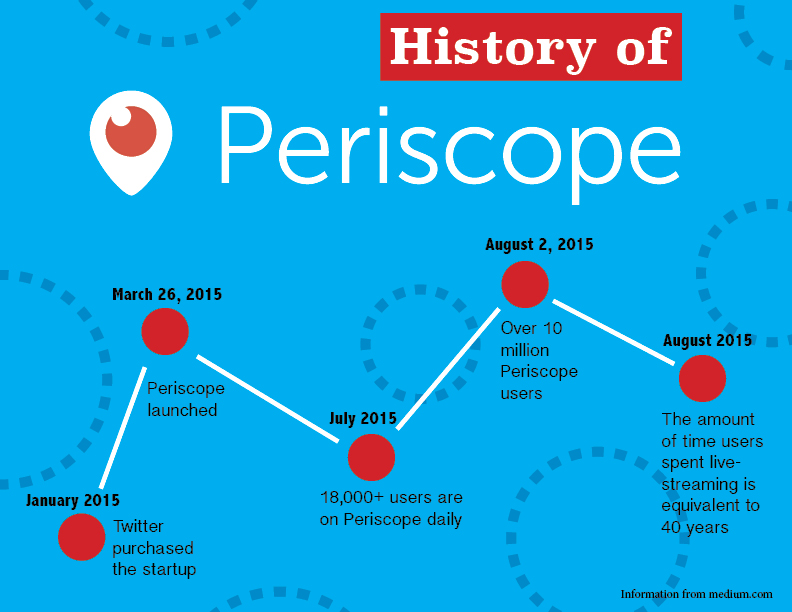 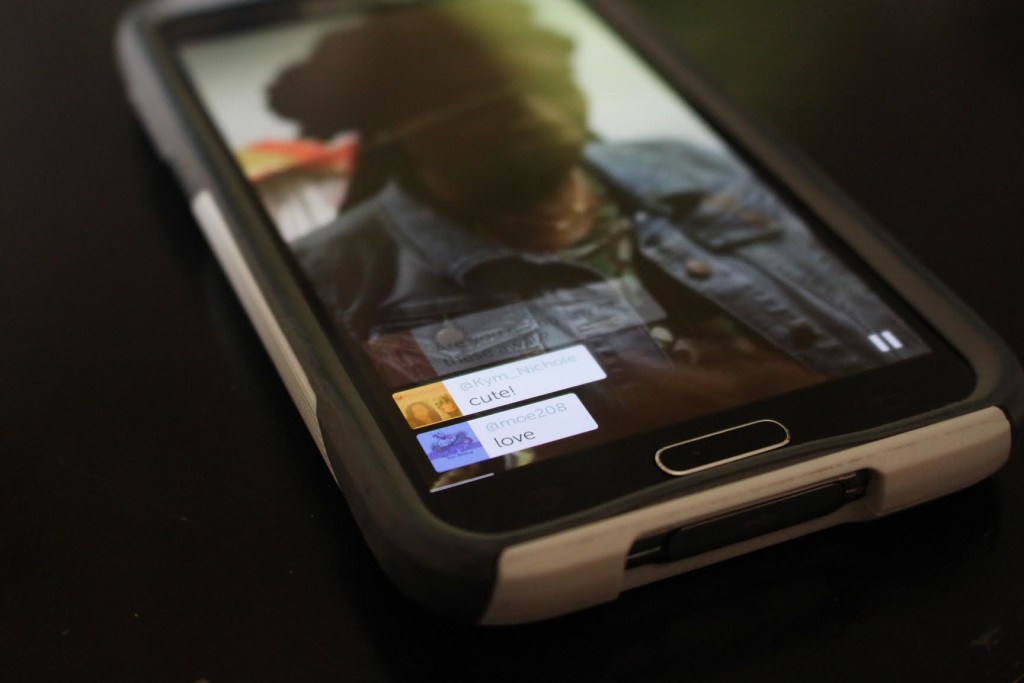 Followers comment on The Huffington Post’s August 27, 2015 live-stream of their Beauty Blog. THE PROJECTOR/Brittany Hobson

At any given time, hundreds of thousands of people are inviting others to watch them live their lives. And because of its popularity the live-streaming app Periscope is waving goodbye to other social media platforms and hitting the air waves.

Launched in March 2015, Periscope allows users to post video content while it’s happening. Creators Kayvon Beykpour and Joe Bernstein market the app as a way to “explore the world in real time through someone else’s eyes.”

Users can post and watch videos through their mobile device or though tweeted out links when someone is live-streaming. Content is limitless and includes people going through the frustrations of building IKEA furniture, friends at a Boston Pizza watching a CFL game or news outlets providing information from news conferences.

Radio stations across Winnipeg are experimenting with the new app to reach their audience.

“We are using Periscope to find a way to reach a wider audience and engage the audience we already have,” said Scott Pettigrew, the brand and news director for 680 CJOB.

Since incorporating the app in June, CJOB has Periscoped breaking news reports, weather updates and the backstage view from the 2015 Winnipeg BBQ and Blues Festival, an event they sponsored.

“We wanted to give our listeners something they couldn’t get elsewhere, so we gave them a peek of Big Sugar performing during the BBQ and Blues Festival,” said Pettigrew.

The ability to live-stream events is an advantage for radio stations, according to an article from SoCast, a digital marketing platform for radio.

In a May 2015 article, SoCast said “Periscope’s most attributed value is being able to share a point of view from behind the scenes.”

They mentioned stations that cover concerts and events can further enhance their connection with their audience by providing them with exclusive, raw footage.

Other stations in Winnipeg have given Periscope the good, old college try including 92 CITI FM with Wheeler in the Morning and Virgin Radio with Ace Burpee. The danger these stations may face is creating content that will keep their audience waiting for their footage.

Vadeboncoeur teaches radio at RRC and said he isn’t opposed to introducing Periscope into Red River Radio, as long as that live-stream is lively.

“There has to be an immediacy to it and it certainly helps if you have some sort of message to convey.”