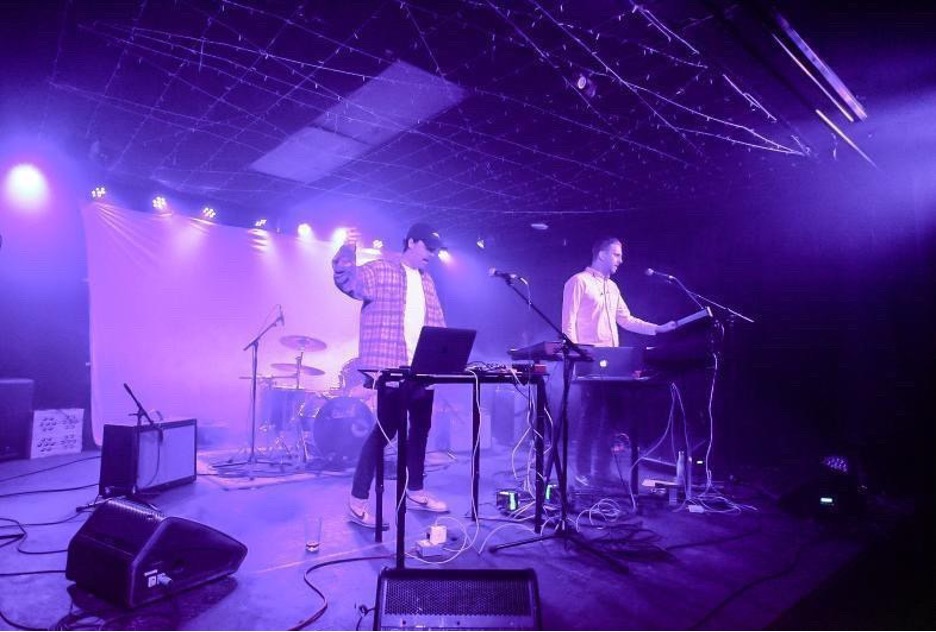 MUSIC VENUE STAYS OPEN DURING THE ‘WORST BLIZZARD IN DECADES’

After Winnipeg businesses closed temporarily due to the incoming “worst blizzard in decades,” WINTERRUPTION’s show went on as scheduled.

WINTERRUPTION is a concert series organized by Winnipeg’s music venues. The series has expanded to more than 25 shows featuring 46 bands and performers.

“It’s been so nice to be able to do something, anything,” said Sadovski. “Also, I had no idea Winnipeg had so many great musicians.”

Avery Shankaruk, an RRC Polytech student, said the blizzard was an unwelcome surprise.

“I was on a patio this time last year,” said Shankurak. “I was so thrown off when I heard about the blizzard. I just got back from Mexico and was looking forward to more summer weather.” she said.

Shankaruk said WINTERRUPTION’s crowd surprised her. She said as the line grew longer, she did not think the blizzard would shut down the event.

“Oh, I knew the show would still go on—it’s Winnipeg,” said Shankaruk. “Plus that’s the whole point of WINTERRUPTION, to interrupt winter. What better time than a blizzard to prove that you can?”

For headliners like Leossa, it was the organizer’s efforts that kept them optimistic about the show.

“Real Love was great keeping us in the loop despite the challenges of weather for their final WINTERRUPTION show,” said Manny Goossen, member of the musical duo Leossa. “The show thankfully went ahead.”

The dance floor was full by 9 p.m., and attendees were squished together shoulder to shoulder, Shankaruk said.

“The atmosphere was festival-like,” Sadovski said. “As the crowd waited for Leossa, the dance floor got louder and sweatier…It truly felt like summer inside.”

“The turnout was incredible,” Goossen said. “We love performing in our hometown, and hopefully each show can help expand the house and dance music scene here.” 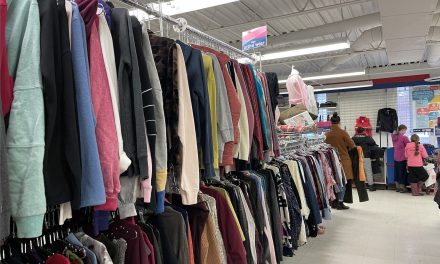