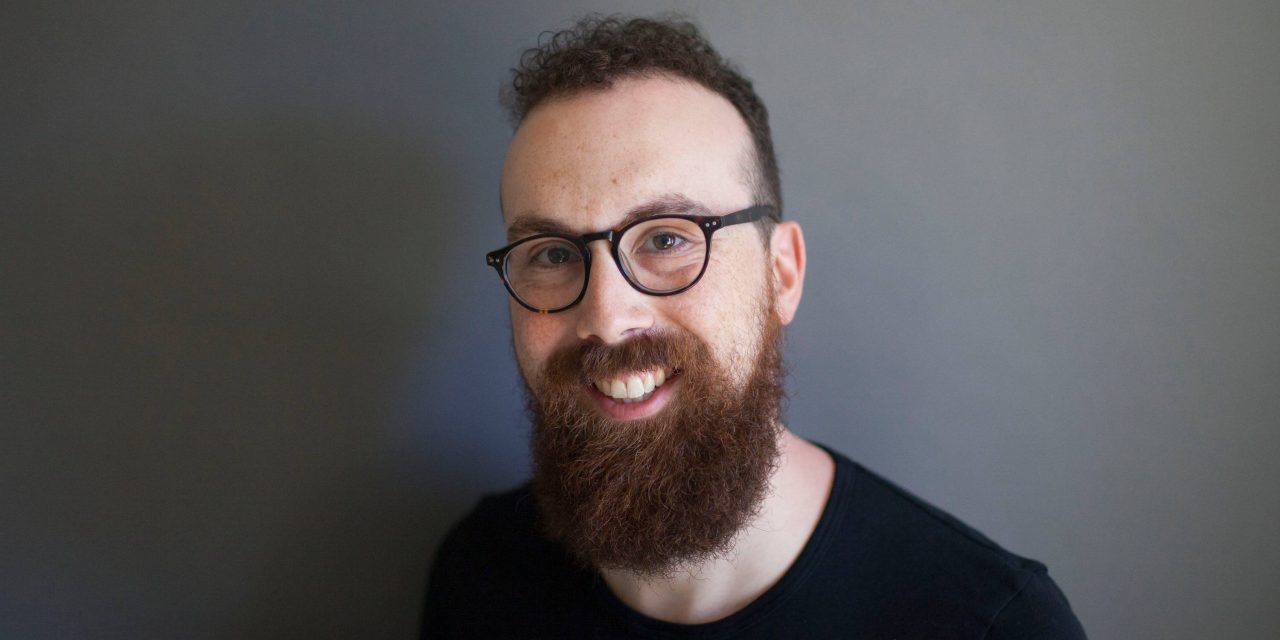 On Nov. 21, 2017, the Winnipeg Free Press launched a cannabis news publication called The Leaf. It focuses on answering the questions surrounding cannabis for Canadians while Canada enters the age of legalization. 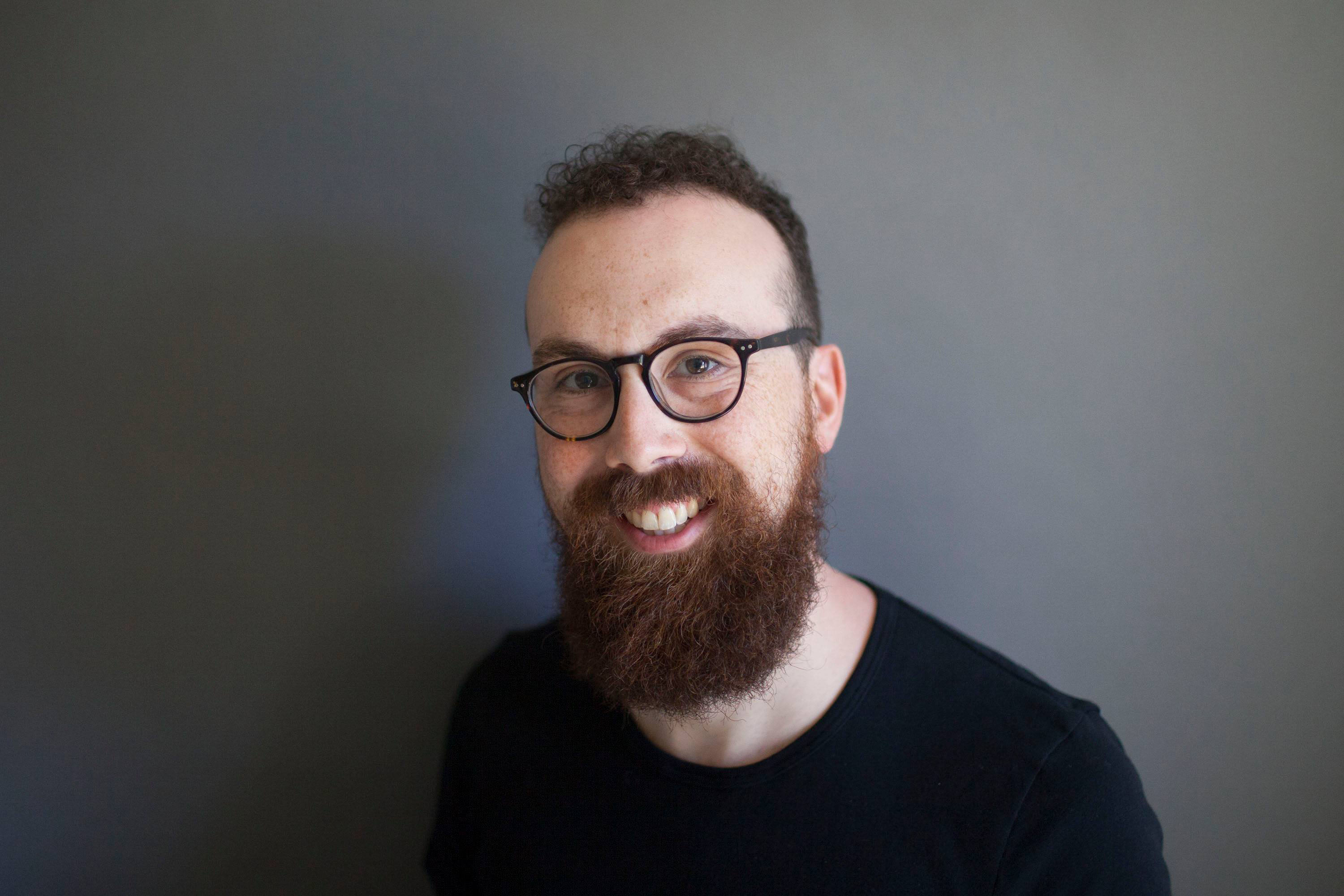 Solomon Israel, the sole reporter of “The Leaf” poses for his 2016 headshot for Chloe Ellingson.

“I would really appreciate some unbiased information on cannabis and the current evolution we’re all going through. Everything I am reading these days is advocacy,” said Alison Hierons, 47. “As a Mom to a soon-to-be teenager I also need to better understand the environment from his perspective. I think the publication is a great idea.”

A study conducted by the Liquor and Gambling Authority Manitoba found that impaired driving, addiction and altered judgement and motor skills are all top concerns when it comes to the legalization of cannabis. While The Leaf is based in Winnipeg, it is a national news source that reports on cannabis Canada-wide. The site analyzes each province’s process of legalizing marijuana for recreational use.

The same LGA survey said that 55.2 per cent of Manitobans have tried cannabis in their lifetime and 21.4 per cent have used it in the past year.

“Cannabis is a very popular drug among Canadians. We know that probably about half of adult Canadians have tried cannabis at some point in their life,” said Israel. “I think it’s natural people will be curious about legalization.”

The Leaf also features an advice column called “Dear Herb.” According to the description on the website, readers can ask questions “about legal consumption and growing, the law, etiquette.” The Leaf also offers a twice-weekly email newsletter called “The Leaflet.”

“From serious issues of justice, business and economics to lighter topics like gardening, cooking and fashion there is a lot to discuss, and people have a lot of questions,” said Wendy Sawatzky, Associate Editor Digital News, WFP. “We aim to answer those questions in The Leaf Cannabis News.”

Unlike the WFP, The Leaf and its newsletter are currently free to access. 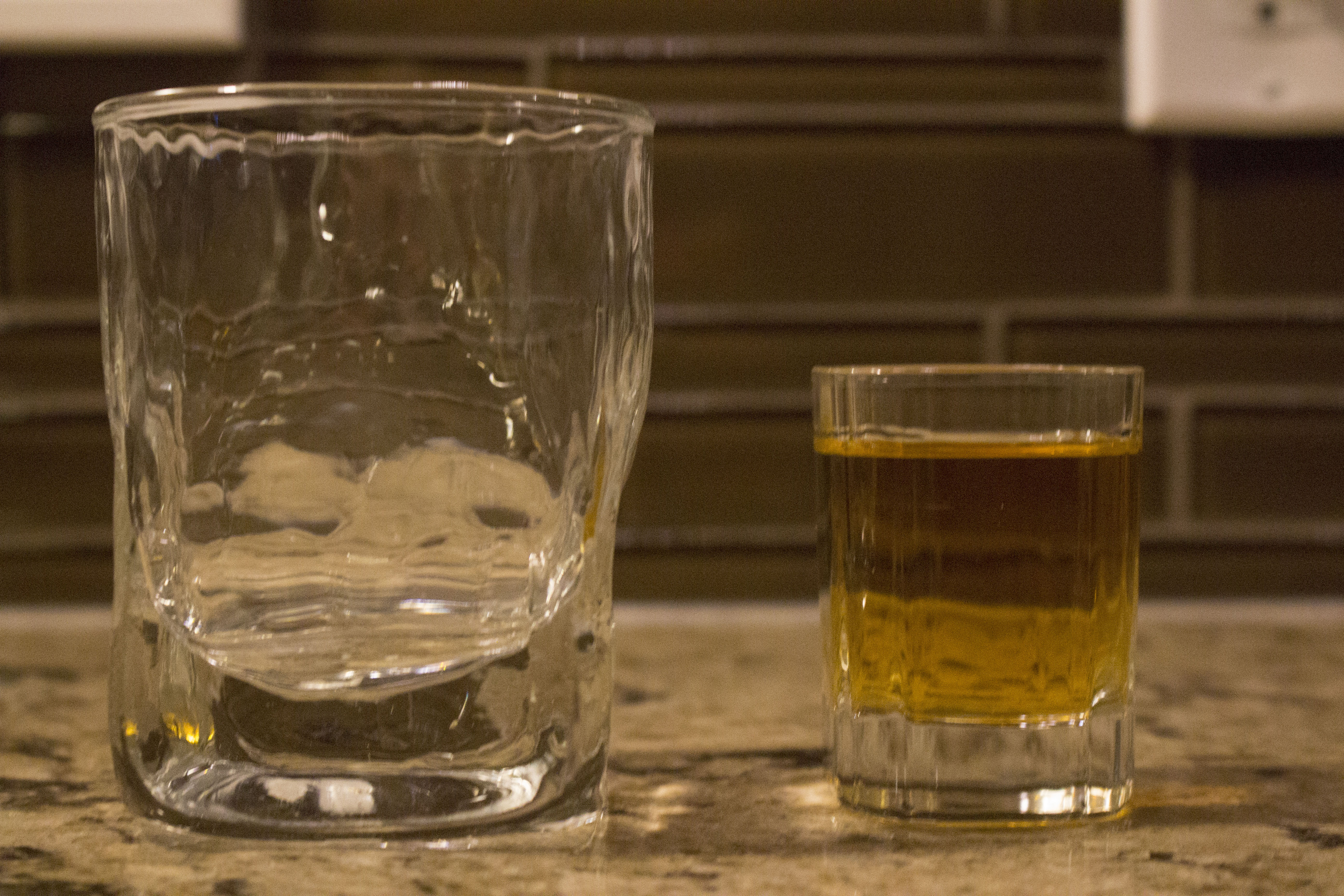 Cannabis is the second most used substance in Canada behind alcohol according to a study done by Canadian Centre on Substance use and Addiction. /Photo by Evan Lowes

Sawatzky says there have been very few negative reactions from subscribers to the WFP’s latest venture.

“The Leaf isn’t about activism or advocacy – its goal is to provide quality journalism on this topic,” said Sawatzky. “Regardless of whether a person supports or opposes legalization – or isn’t sure what to think – they can turn to The Leaf for credible, unbiased information from a trusted source.”

According to a news release from the province of Manitoba, cannabis will be available to anyone aged 19 or older upon legalization. In Manitoba, all retail locations will be operated by the private sector while being overseen by the Liquor and Gaming Authority and The Manitoba Liquor and Lotteries Corporation. Interested applicants have until Dec. 22, 2017 to apply for operation of a retail location.

Manitoba is expected to legalize cannabis by July 2, 2018. 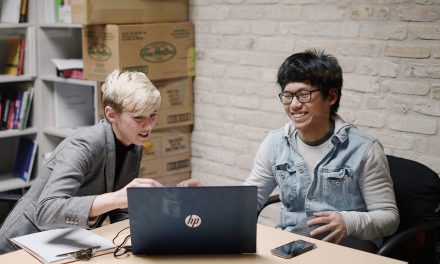 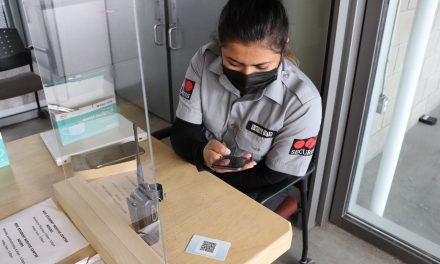