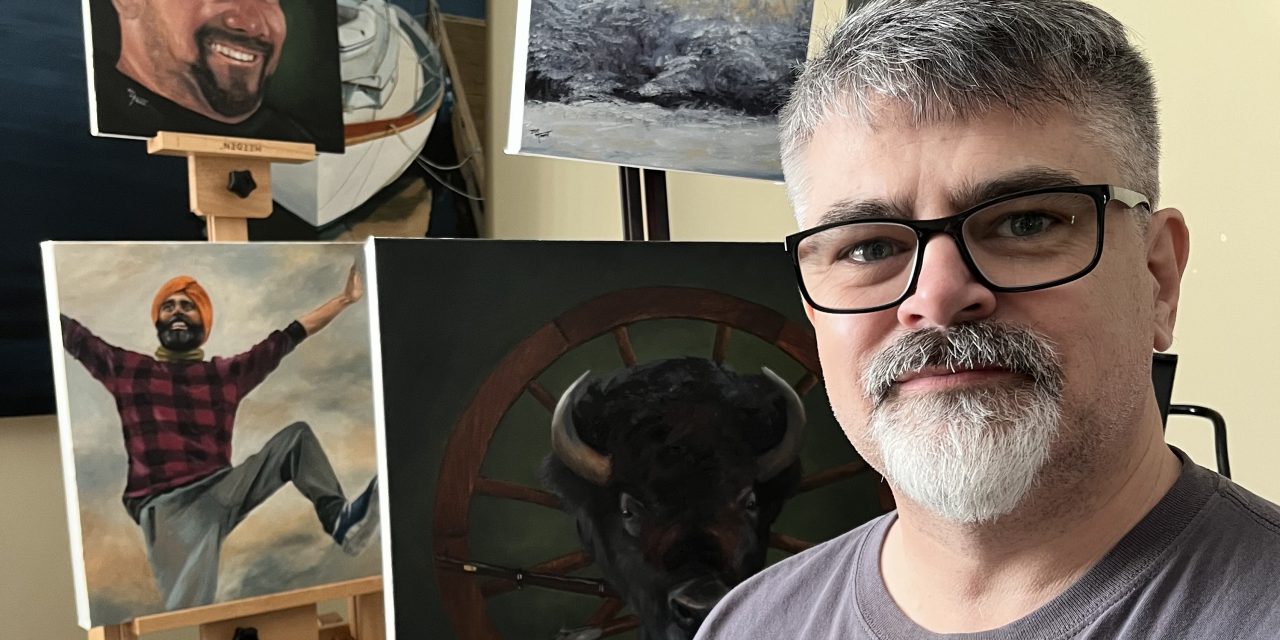 NFTs (non-fungible tokens) are helping some Winnipeg artists like JD Hawk stay afloat during the pandemic.

“I figured out how to turn my oil paintings into a digital piece where you can offer someone not only the NFT of it but also the physical painting,” Hawk said.

NFT is a digital item in the blockchain that can be secured by Ethereum blockchain. The Ethereum website explains it as a certificate of authenticity — meaning it is a digital record that what you purchased is owned by you.

Ethereum technology lets you send cryptocurrency to other users with a small fee. Think of it like bank transactions, except this information is recorded publicly.

“The NFT world has branched out to reach a lot of people in the music industry, sports world and artwork,” Hawk said.

Hawk said he grew up trading physical sports cards with friends. When he heard that the sports teams were trading digital sports cards south of the states, he immediately started researching NFTs. He was already involved with cryptocurrency, giving him a leg up in the competition.

“I’m 51, we had physical cards to trade with friends,” said Hawk, “but you have to keep up with the times; if you don’t, you fall behind, doesn’t matter how old you get.”

Hawk said he started the complex process of making an NFT from one of his oil paintings that took approximately six months to complete. So far, he’s posted three of his paintings using a website called Rarible to sell his NFTs.

“I think people need to realize that the NFT world is here to stay, because it has branched out not just to the artwork but also the music industry and the sports world,” Hawk said.

“We are always looking for a new source of memorabilia for our fans, so we thought NFTs would fit for our next generation of collectables,” said Drew Wilkinson, director, digital at True North Sports + Entertainment.

It’s a long process of creating and learning about NFTs, while still following the NHL guidelines to create the NFTs for the fans, Wilkinson said. Following the release, they received some backlash on Twitter after some fans voiced their environmental concerns.

Currently, the Ethereum blockchain consumes around 26.5 terawatt-hours (TWh) of electricity per year. This is just under the amount Manitoba produced in 2018, which comes out to 36.9 TWh, according to Manitoba Hydro records.

Ethereum plans to shift to almost zero emissions in 2022, according to their website.

NO REST FOR BED BUGS 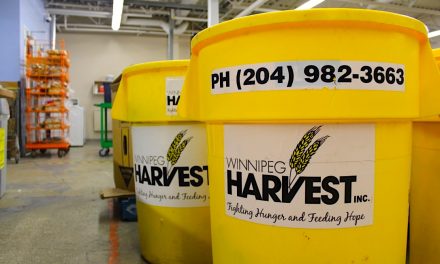