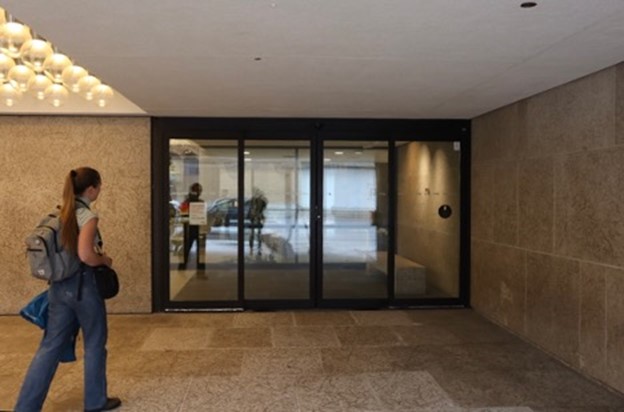 The screening showcased three short films: Fast Horse by Alexandra Lazarowich, Emptying the Tank by Caroline Monnet, and Run as One: The Journey of the Front Runners by Erica Daniels.

Alexandra Lazarowich is a Cree filmmaker from a community in Northern Alberta.

“I would say rodeo culture was really big in our small community,” said Lazarowich. “Native people and white people came together in this space.”

Lazarowich said horses are special to her community because they primarily pull carriages, which connects different Indigenous communities in Northern Alberta.

“I think that’s what’s unique about Fast Horse,” Lazarowich said. “It is a sports film, but it is also about community and coming together…”

“I thought if only they knew how hard we work or if only they knew the terrible stories of a residential school, then they would not be so racist toward our communities,” Lazarowich said. “Sports are a good way to learn life lessons about things. About winning, about losing, [and] about hard work.”

Jolene Hartry, a Red River College Polytechnic student, said she was unaware of the event and has never seen an Indigenous film before.

“I think it’s important because they are sort of undervalued,” said Hartry when asked about the importance of displaying Indigenous films to the general public.

Another RRC Polytech student, Katherine Klippenstine, was unaware of this event.

“There aren’t many people educated enough to understand where Indigenous people are coming from in their way of life,” Klippenstine said. “It’s important because, in general, we need to know our land. The land and the respective practices.” 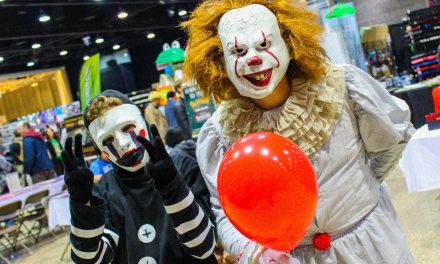 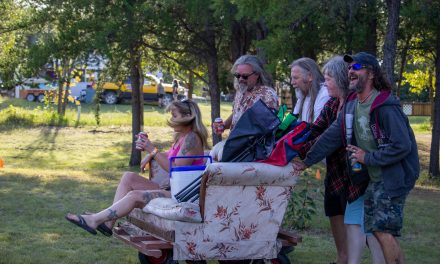