Checking in with students ahead of RRCSA election

In April, Red River College students will vote for the new students’ association team. The RRCSA is in charge of things ranging from student events to helping students fill out academic appeal forms. Four positions are available: president, vice-president academic, vice-president internal, and vice-president external. Students nominated candidates from March 6-10, and now the campaigns will start rolling out. In the past few years, voter turnout has been low. We asked RRC students what they would like to see the students’ association change about the college. 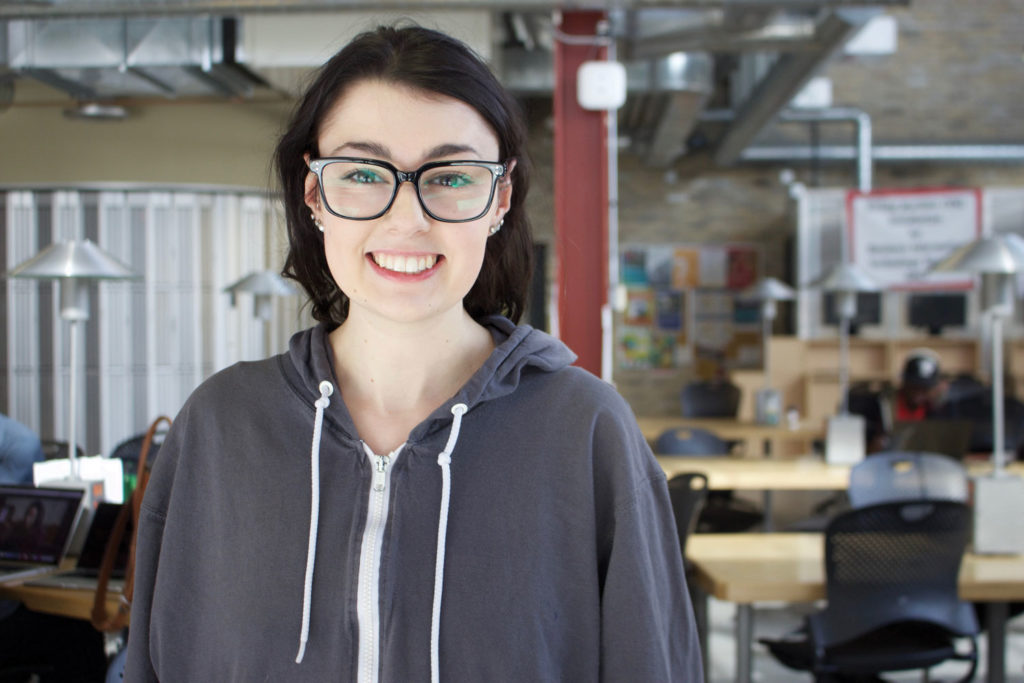 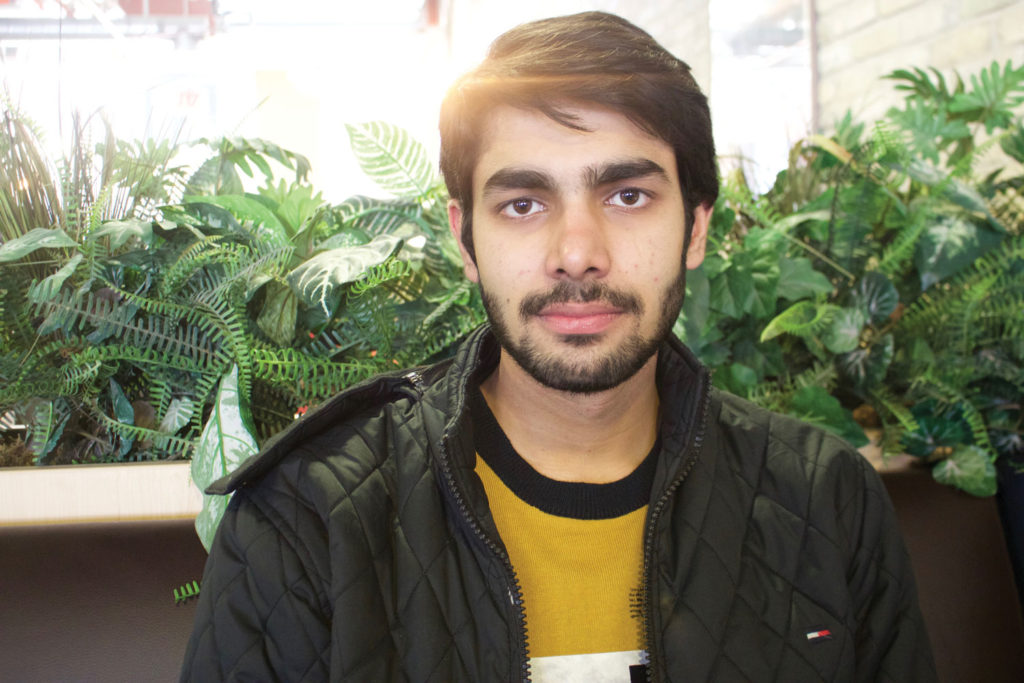 “We are working from 3 to 10, and the (Roblin Centre) cafeteria is closed.” (Would like college food establishments open later.) – Prinaw Jain, business technology management 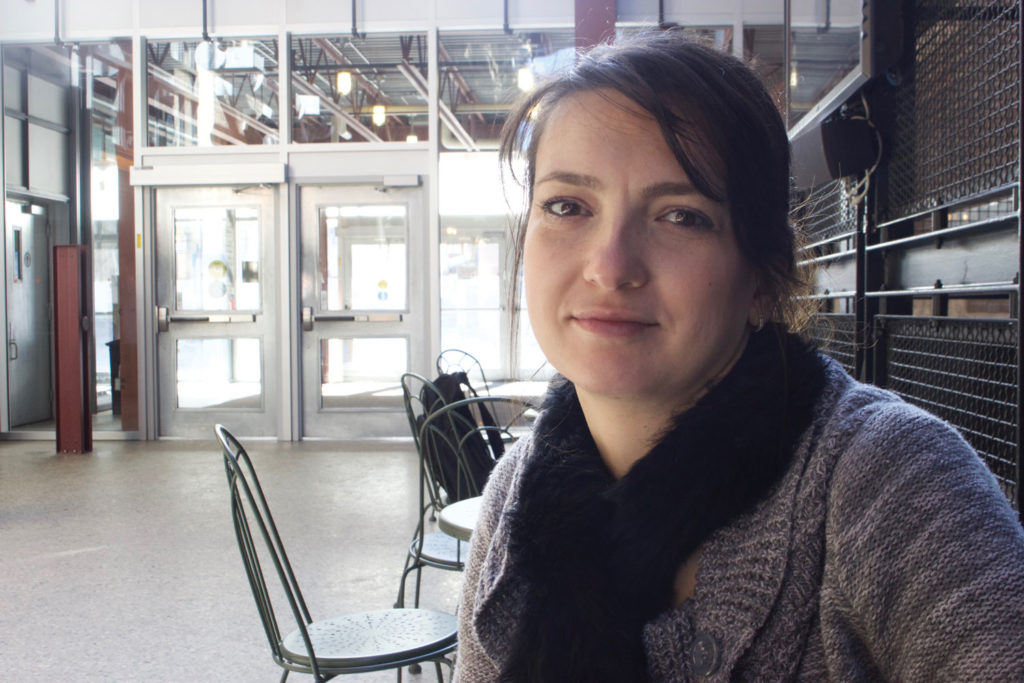 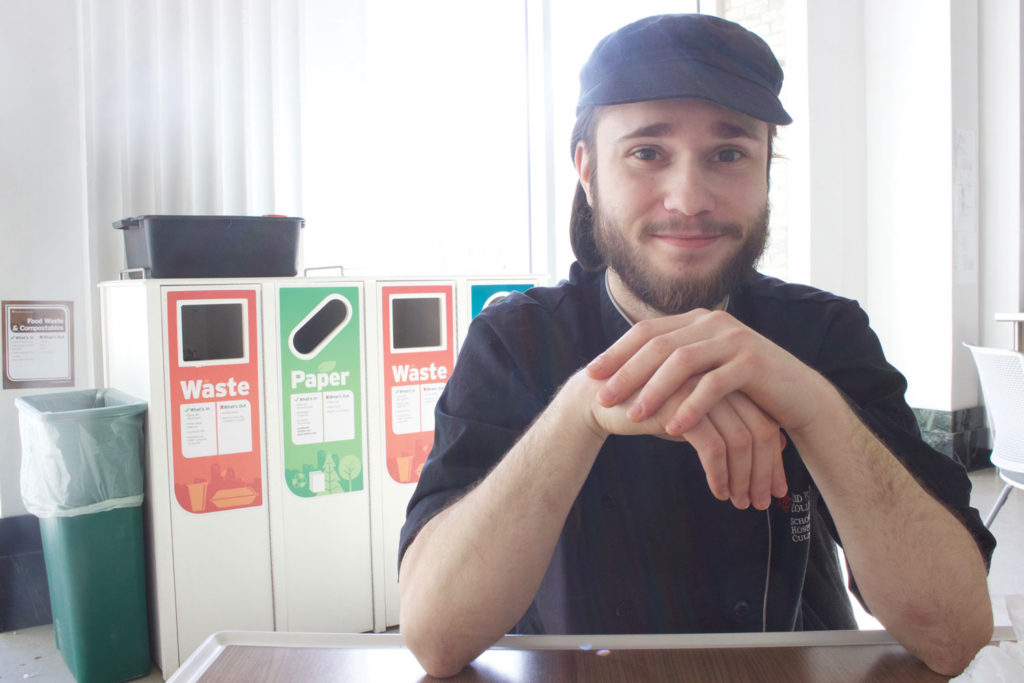 “It would be nice to get the charcuterie class back because we don’t really get many opportunities to do forcemeats and things like that. It’s one of my
favourites.” – Brian Earle, culinary arts 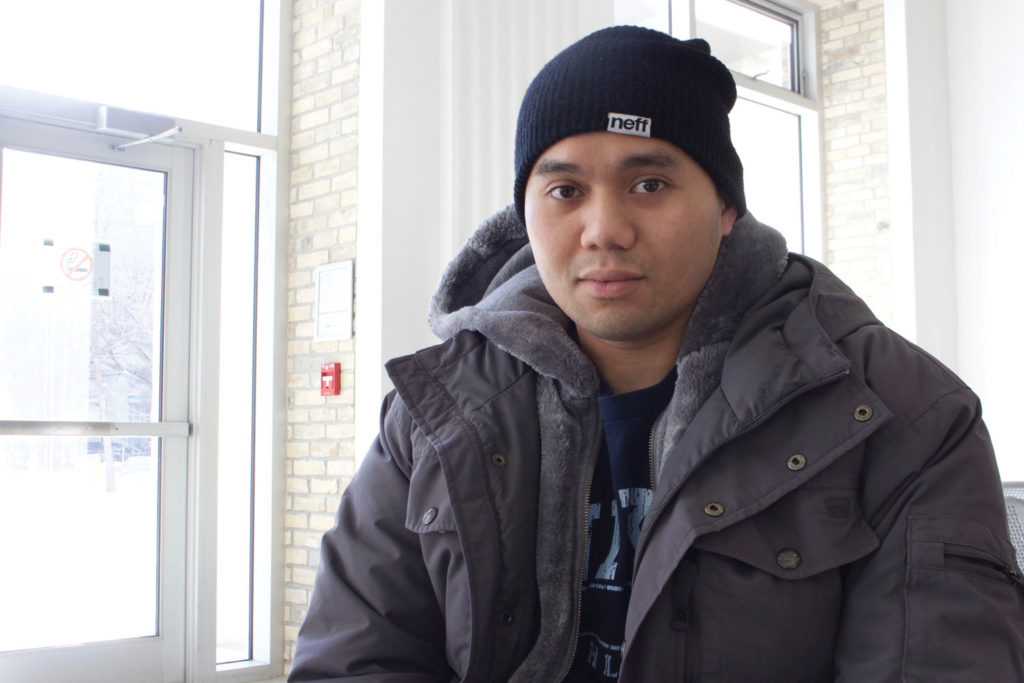 “Parking is really expensive (in the Exchange District). I think I pay about 12 bucks a day. It’s ridiculous.” – Domingo Jamoyot, culinary arts 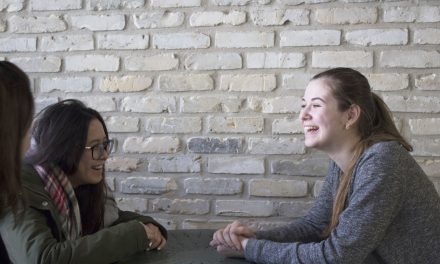 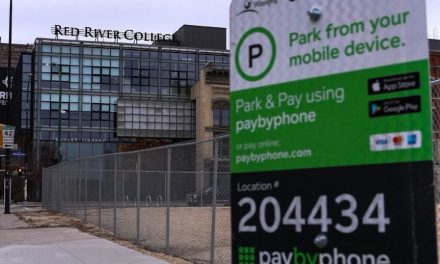