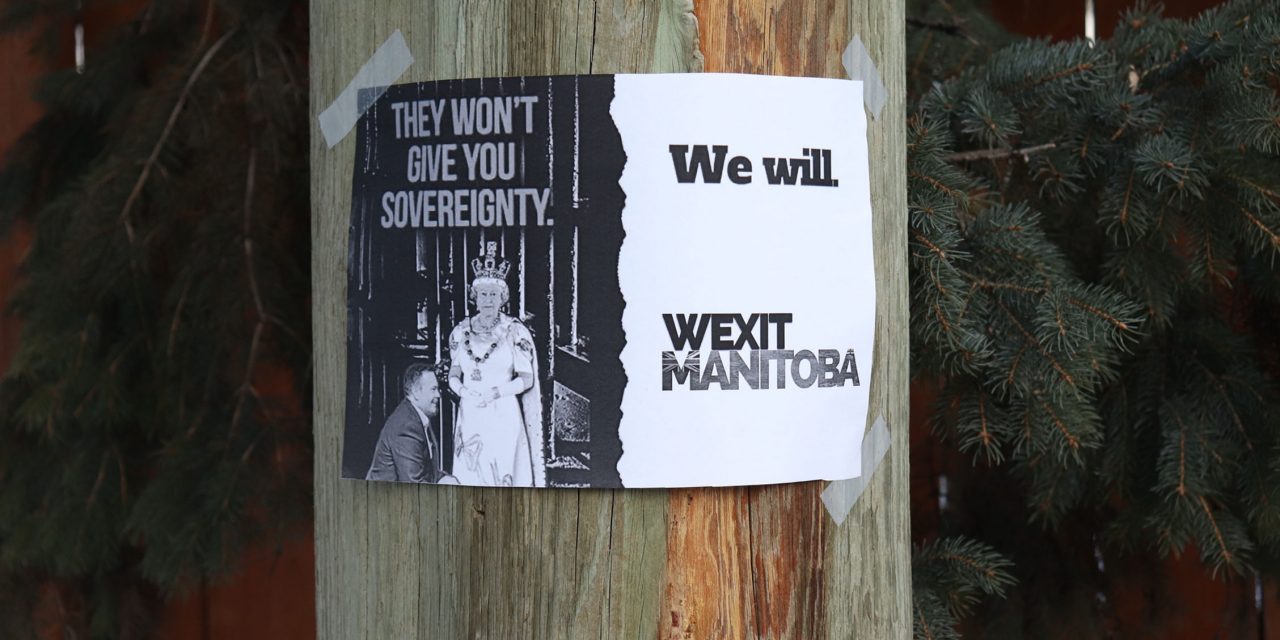 Sepratist sentiments take shape across the prairie provinces in the wake of a Liberal Party victory in the 43rd Canadian federal election.

Wexit is a separatist movement originating in Alberta seeking sovereignty for the western prairie provinces (Alberta, Manitoba, Saskatchewan) apart from the rest of Canada.

Manitoba represents 14 out of the 338 seats in the House of Commons, just five per cent of the federal vote.

“If Manitobans didn’t vote, the federal election result would still be the same” said Froese.

The 2019 election resulted in the Liberal Party winning the most ridings and earning 157 seats in parliament, while the Conservative Party formed the Official Opposition with 121 seats.

WexitAlberta, WexitSask, and WexitManitoba have all trended on Twitter in their regions since the election.

Alberta, Manitoba and Saskatchewan collectively represent 18 per cent of Canadian ridings. The Conservative Party won 54 of the 62 total ridings between the three provinces, while the Liberal Party won just four.

“I vote to choose who represents my community, not for who I want federally,” said Nicolas Pallone, a Commerce Industry Sales and Marketing student at Red River College.

If Manitoba, Alberta, and Saskatchewan didn’t cast any federal votes, the election results would not change. The Liberal Party would still win, and the Conservative Party would form the Official Opposition.

If Ontario was removed from federal voting, the Conservative Party would have won the election with 85 seats while the Liberal Party would form the official opposition with 78 seats.

In 2015, Justin Trudeau promised electoral reform as part of his platform. This promise never became reality.

On Oct. 22, when separation petitions began trending online, Manitoba’s Progressive Conservative Premier Brian Pallister said he has “no time” for about western separation and is ready to work with a Liberal minority in Parliament.

“I think you gotta work together, you overcome your difficulties together,” said Pallister. “Don’t threaten to leave, I listened to this from Quebec for years, and I don’t like listening to it from Western Canadian friends of mine.”

While pro-Wexit sentiments trend on Twitter, many are using the hashtag to present counterpoints. 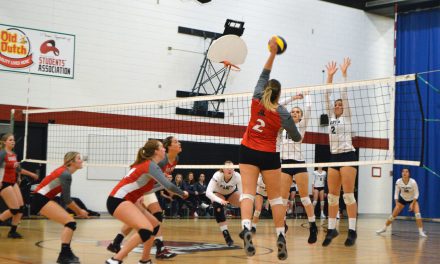 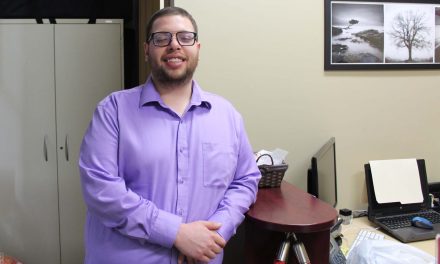