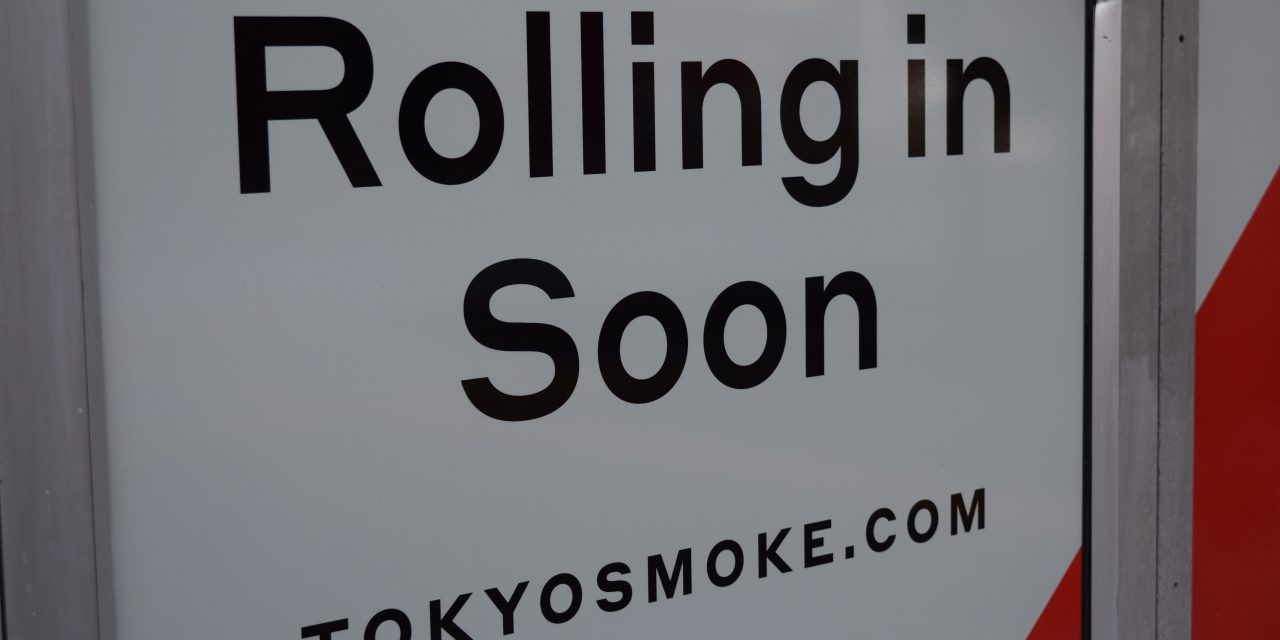 From Pop-Up Pot Shops to Medical Cannabis Patients, Legalization Will Affect More Than You Think

On Oct. 17, 2018, the federal government is legalizing recreational cannabis and licensed pot shops will open in neighbourhoods across the country. These shops will expose many more Canadians who are new to the drug. 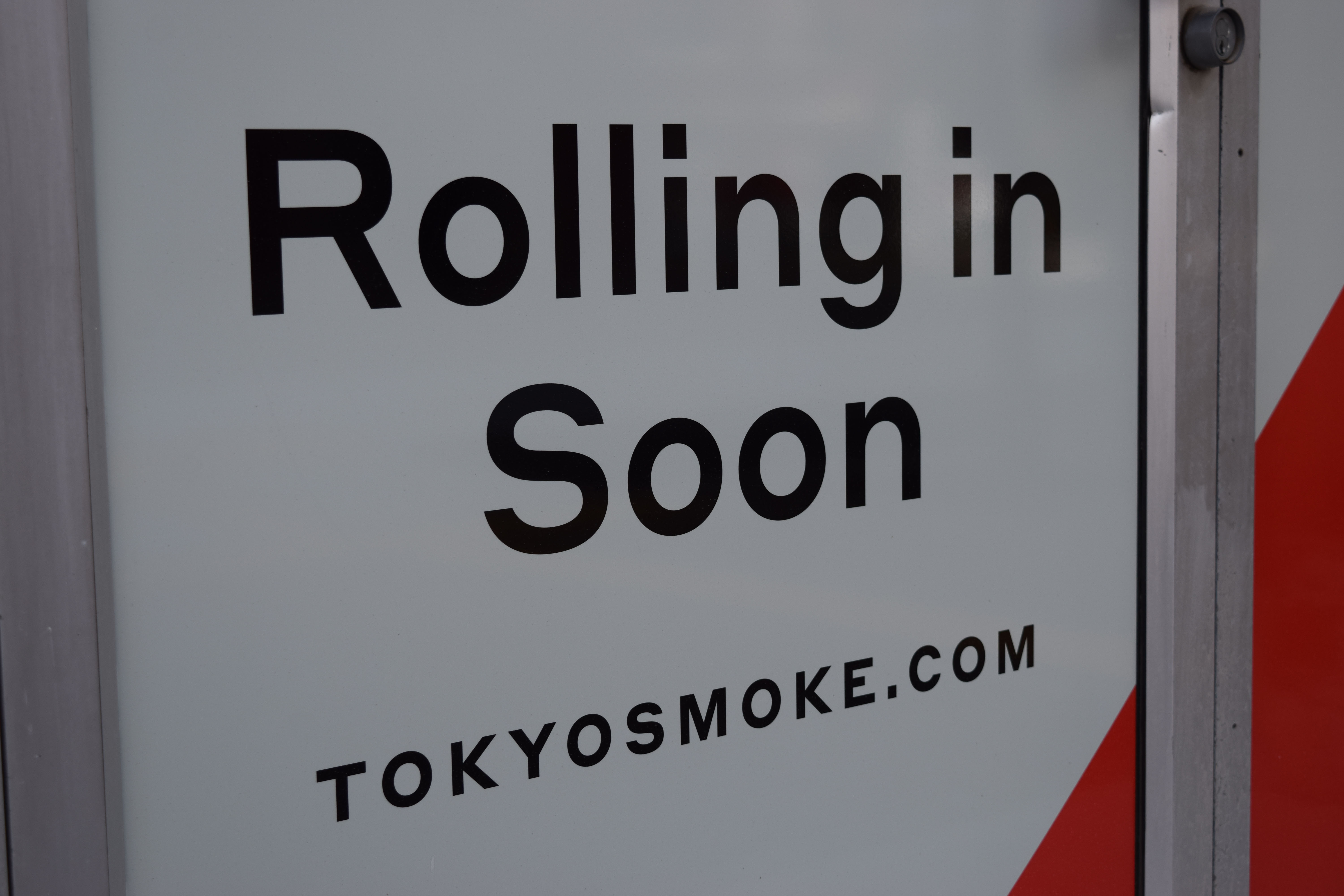 “Events like the ones that Tokyo Smoke has been putting on are really extremely powerful,” Brown said. “When someone is able to open up a space and invite people in and talk about cannabis in a way that has an educational and scientific element to it, people who have lots of questions are more comfortable asking those questions.”

“I think that people will be pleasantly surprised at how much they learn along the way about something that maybe previously was dismissed as just another drug or plant,” Brown said. “You’ll see them look to it as an opportunity to try something different for wellness and, as they hear more about the medical properties of the plant, also to try it as part of a larger protocol either for illness or pain.” 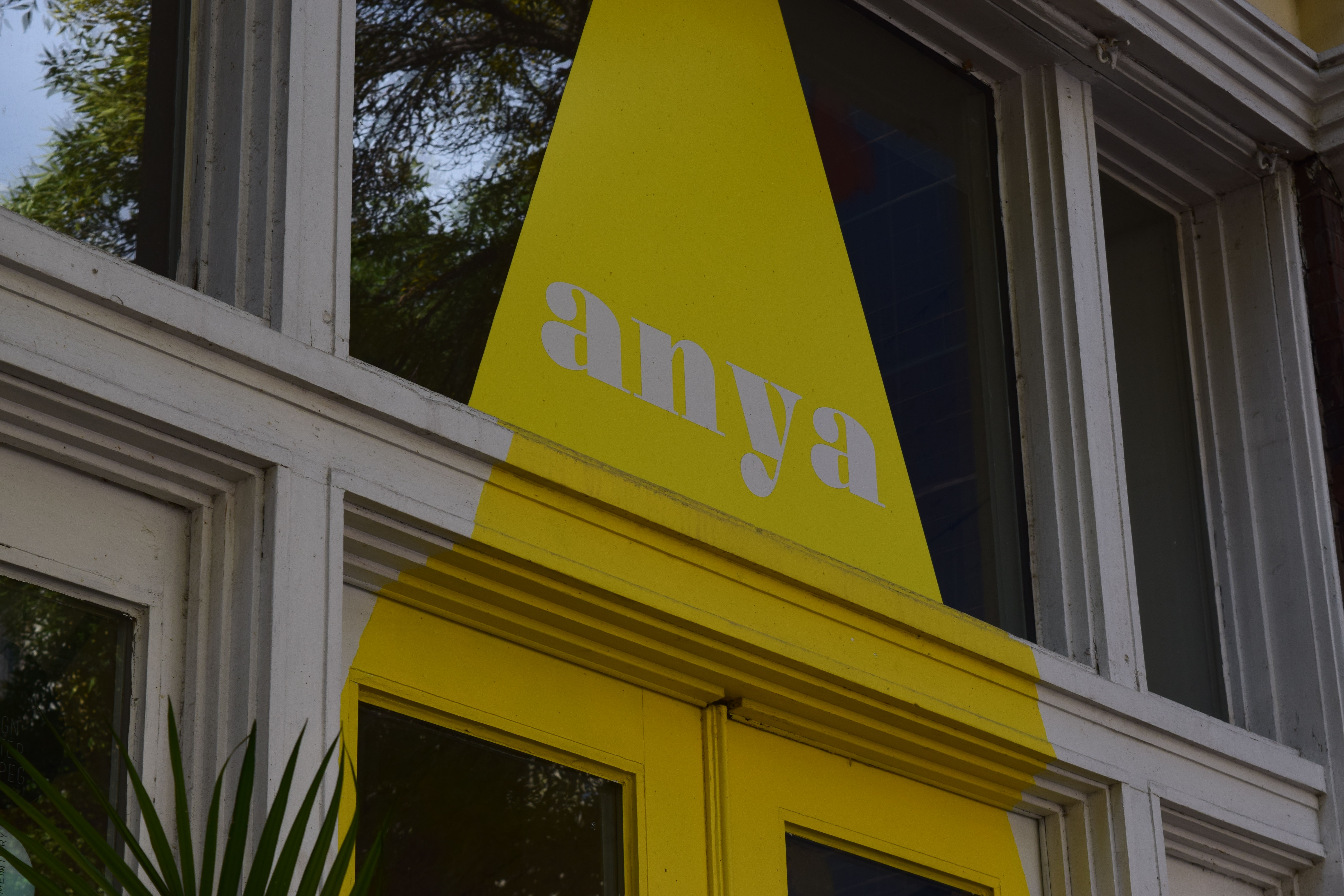 “It’s much more well positioned to be something that is a draw to the area,” Brown said. “There is a real positive financial impact on areas that will have a retailer in place.” 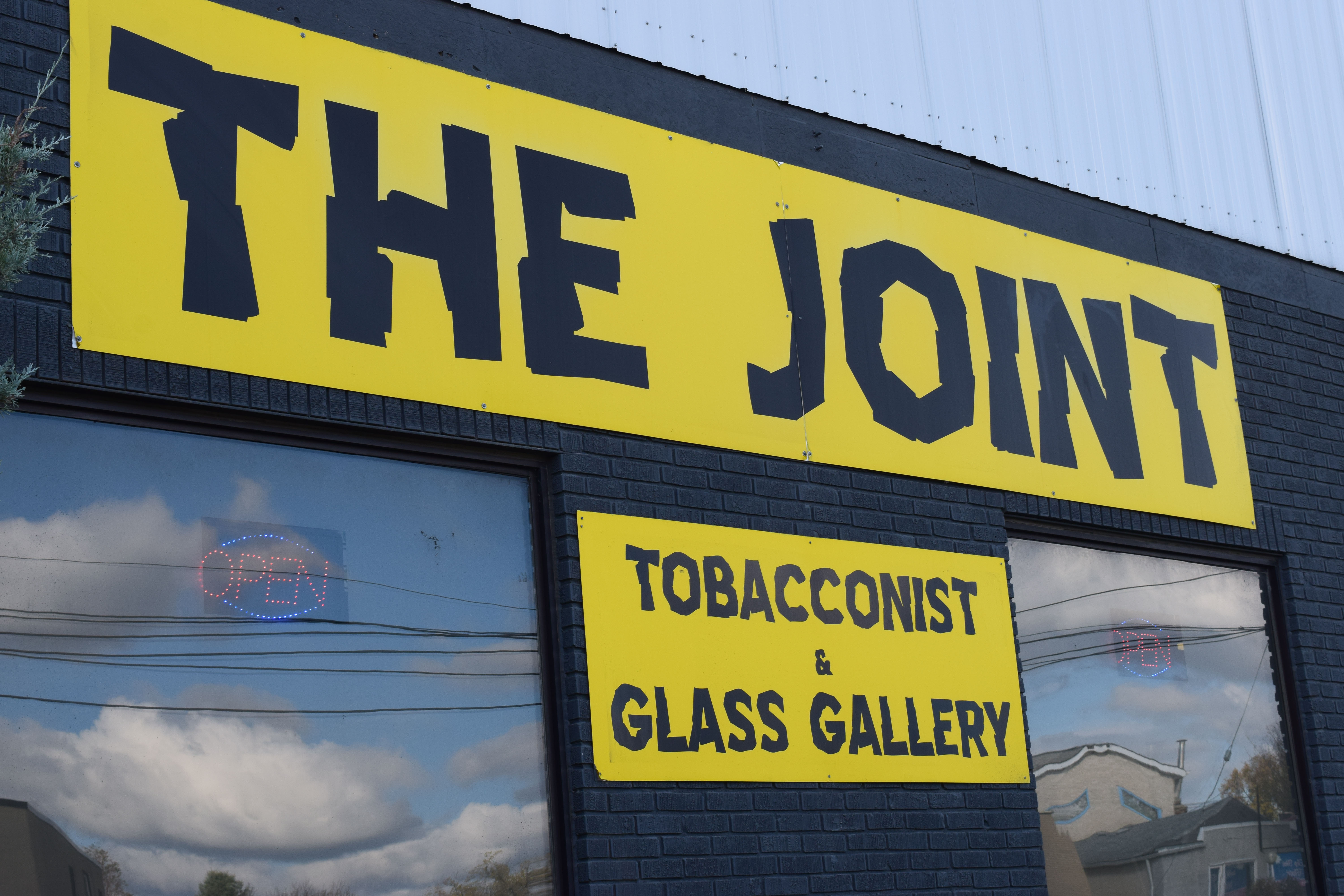 But marijuana will be heavily taxed, even for medical users.

“Medical cannabis is one of the only prescribed medications that is actually taxed in this country,” Brown said.

Brown said that medical cannabis users have to pay GST on their medication and, after legalization, another excise tax will be added on top. Many users will pay either an additional 10 per cent or $1 per gram.

“Over 90 per cent of our members are under-dosing or going without their medicine due to the cost and financial factors,” she said.

Brown said the government will not tax cannabis that only contains cannabidiol, the non-psychoactive component of marijuana, but will tax it if it includes THC. This still leaves many medical cannabis users with heavy taxes on their medication.