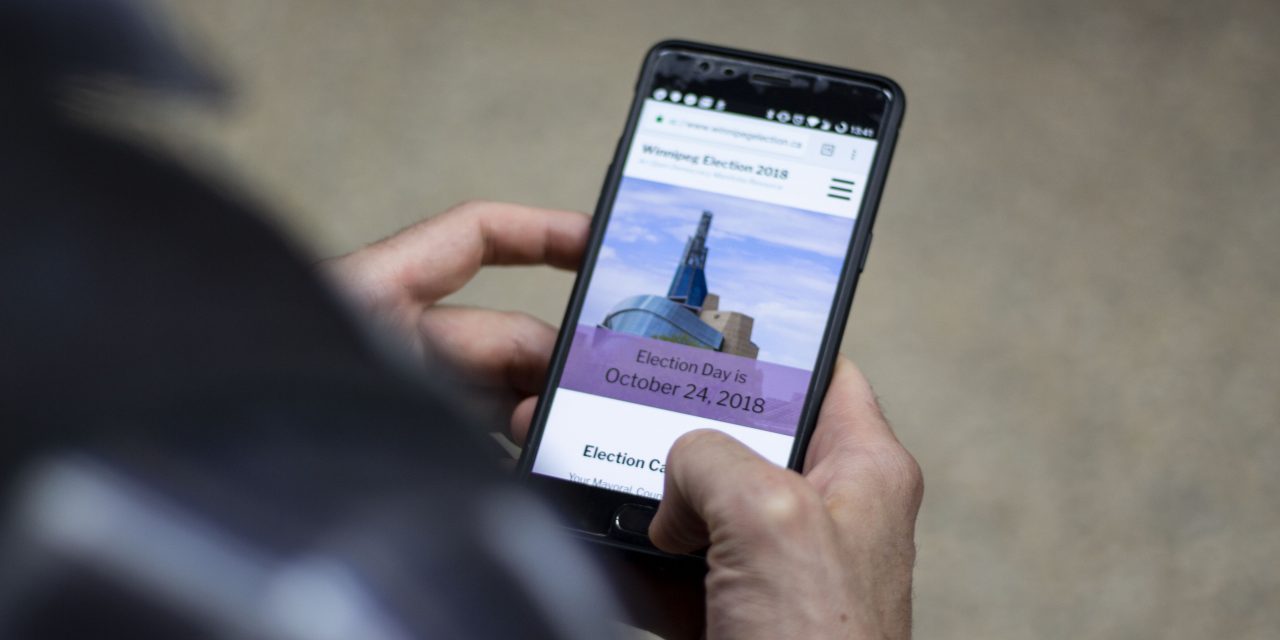 With eight weeks left until the upcoming municipal election, voters now have an updated
resource to help them stay informed, thanks to a website worked on by a team of Red
River College students.

The site, WinnipegElection.ca, was first created for the 2010 municipal election by Open
Democracy Manitoba, a non-partisan group focusing on connecting voters in Manitoba
with information about their political representatives. 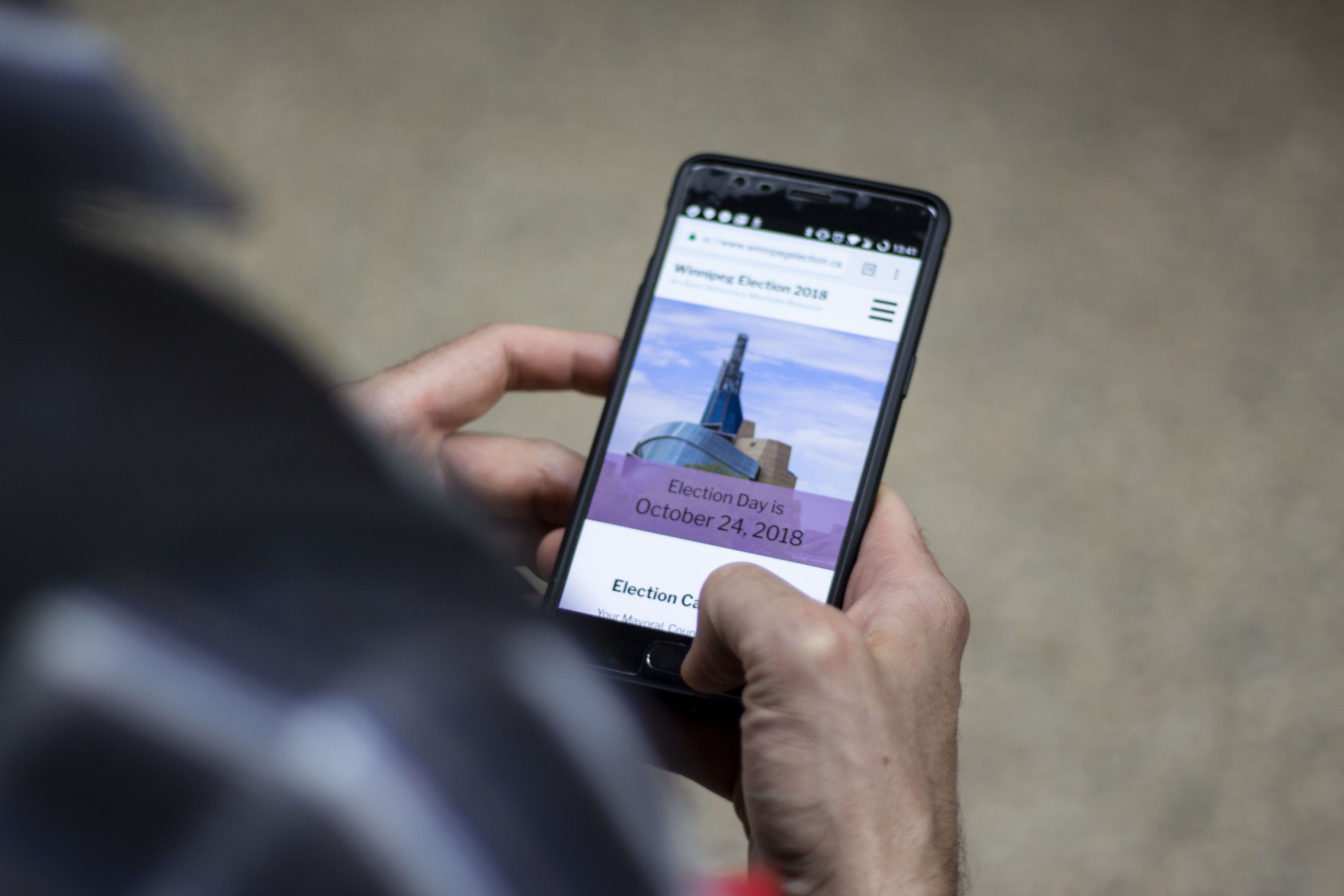 “There was no one else doing this,” said Kyle Geske, an instructor in Red River
College’s Business Information Technology program who also works with Open
Democracy Manitoba. “The level of coverage to individual candidates was never to the

level that I thought it should be. We basically made the website because we wanted this
website to exist for ourselves, and it didn’t.”

While students have often played a role in the site’s maintenance, with a team of seven
from Red River College working on this year’s version – two from the Digital Media
Design program, four from the Business Information Technology program and one from
the Business Technology Management program – this year marks the biggest contribution it
has had from students, said Geske.

As more people are now accessing the site from mobile devices instead of desktops,
and as more candidates have begun using social media as part of their campaigns,
much of this work has focused on making the site more mobile friendly, said Geske.

For students like Ashley Jaworenko, who worked on designing the updated site as part
of her Digital Media Design class last year, the project was also an opportunity to learn
more about the municipal election process. 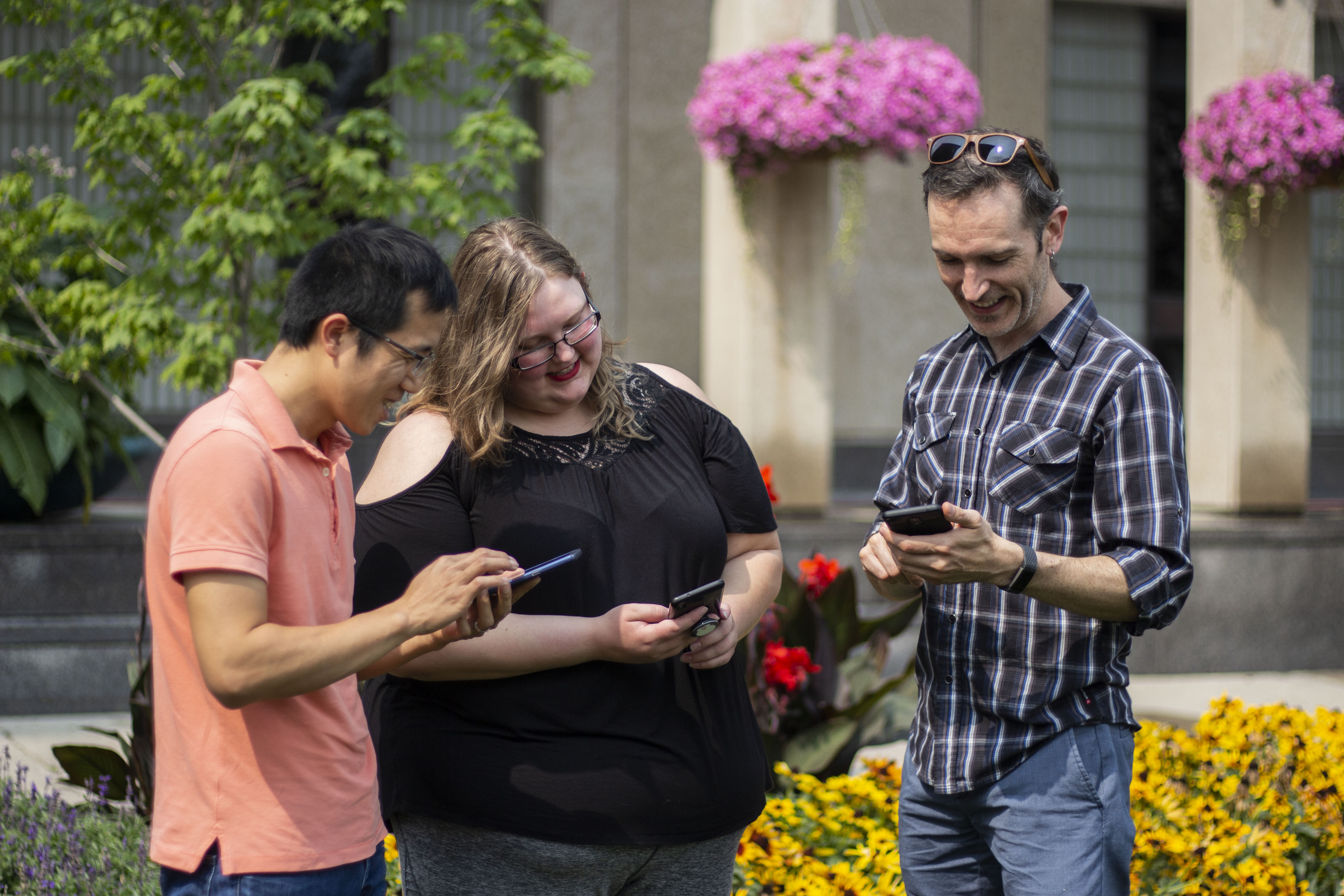 Jaworenko moved to Winnipeg from Arborg, Manitoba five years ago, and said many
aspects of the process – like knowing which electoral ward you belong to as boundaries
shift – are still new to her. But being new to municipal politics was actually a strength in
working on the project, since it allowed her to experience the site as its users would,
said Jaworkenko.

“Where I grew up, there was 3,000 people in the whole town, so we were just one
ward,” said Jaworenko. “I would be an ideal user in this space.”

As a Digital Media Design student, Jaworenko said she was able to make suggestions
that would make the site more user-friendly, like having fewer lines of text per page and
choosing a politically neutral colour scheme.

“It’s a really good tool, if you’re either new or returning to political stuff,” said Jaworenko.
“It’s very clean and inviting, easy to use, and it still has all those really good resources
that they had originally, but they’re a little easier to find and manage.”