Students see both sides of the coin in minimum wage debate

Some RRC students are forced to work minimum wage jobs in order to pay for tuition. THE PROJECTOR/ Alanna Smith

Like the provincial political parties, students are split between if an increase in minimum wage is the right thing for Manitobans.

Sarah Stettinger, a library and information technology student at RRC, said she relies on her summer job to pay for tuition. She thinks an increase in minimum wage is needed to keep up with rising tuition costs.

“The cost of living and tuition keeps increasing, but our wages don’t,” Stettinger said. “Everything stays stagnant.”

The NDP announced on March 19 that they would increase the minimum wage by 50 cents per year, making the wage $13 at the end of a four-year term.

Statistics Canada said in a report that after adjusting for inflation, “the minimum wage and the average hourly wage are essentially unchanged” in Canada since the 1970s.

The stagnant minimum wage has forced some students, like Cassidy Herring, to work two jobs.

“You don’t have time for anything when you’re working two jobs. You just eat, sleep and work, like a drone,” said Herring, an RRC electrical engineering student.

Even with two jobs, Herring said he was barely able to cover his cost of living.

“Considering that the poverty line is at roughly $20,000 a year in Manitoba, our current minimum wage is insufficient,” he said.

But Dustin Boyechko, also an electrical engineering student at RRC, said he thinks increasing the minimum wage poses its own set of problems.

“The more you work, the more they tax you,” Boyechko said, adding that he thinks raising the minimum wage could raise the cost of goods.

The NDP is the only party to propose increasing the minimum wage. Since coming to power in the province 16 years ago, the party has raised the minimum wage every year since 1999, when it was just six dollars.

The Liberals are open to raising the minimum wage to meet inflation but are concerned that an increased minimum wage may increase the cost of living, said a Liberal spokesperson in an email.

The Progressive Conservatives said they would instead raise the basic personal exemption to save Manitobans money, said a PC spokesperson in an email. 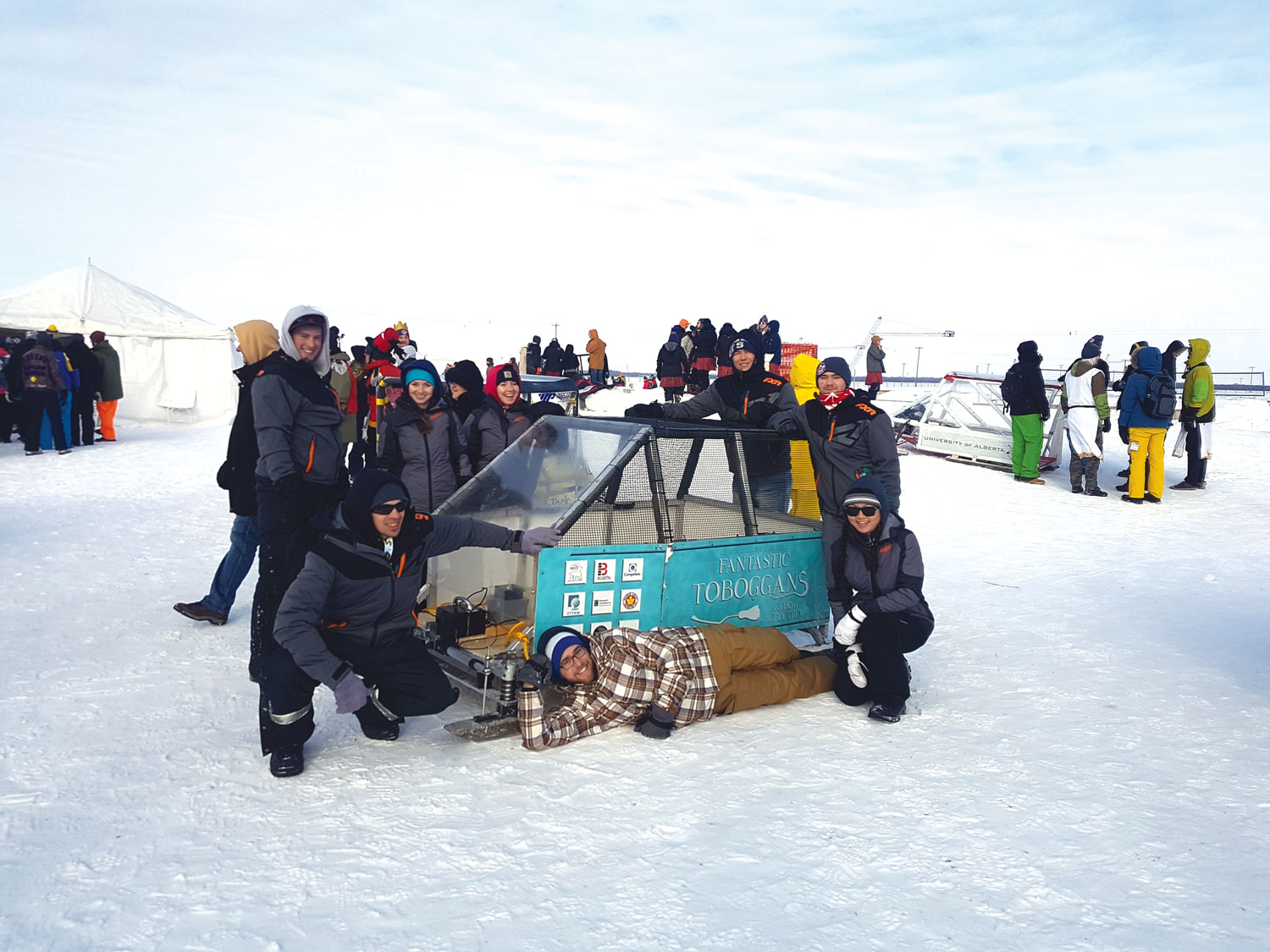