Warming up to Winnipeg winters

Refugee Wasim Alkbani enjoys Winnipeg and everything that comes with it 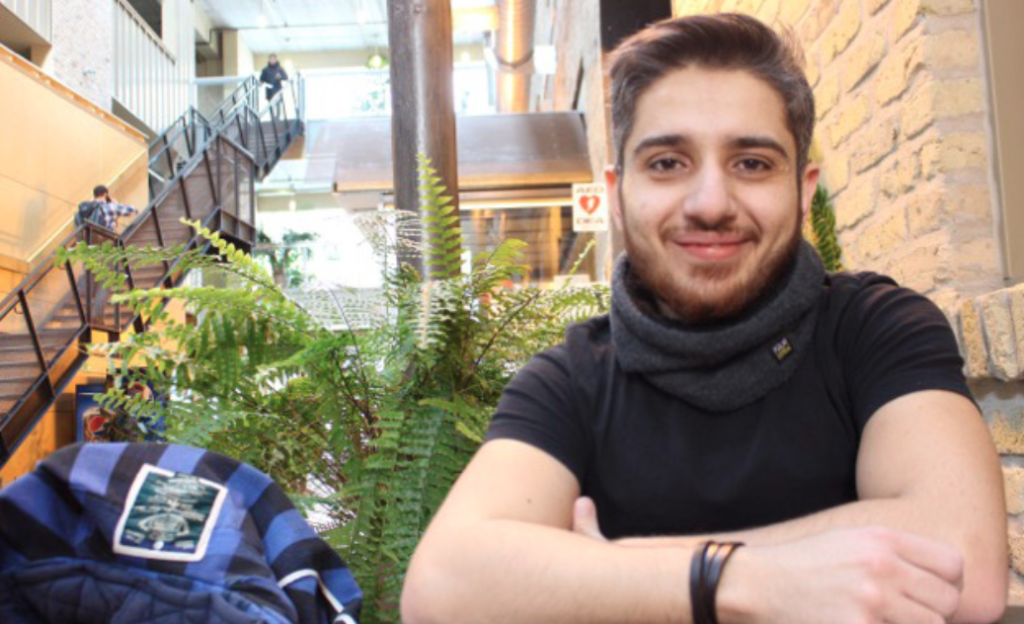 Wasim Alkbani arrived in Winnipeg in August as part of the college’s student refugee program. THE PROJECTOR/ Courtney Bannatyne

While you were inside over the holidays binge watching the Home Alone movies during one of Winnipeg’s blizzards, Wasim Alkbani was going for a walk in knee-high snow.

“You might find it weird, but I just like to go for a walk,” he said. “Just go for a walk after the blizzard.”

Wasim Alkbani came to Winnipeg on Aug. 28 from Lebanon, where he worked as a financial coordinator for the British Council. He’s attending Red River College as part of the college’s student refugee program that started last year. “I’ve actually made a lot of friends,”

Alkbani said his classmates in the applied accounting program at RRC introduced themselves right away. They told him they saw RRC’s blog post about him.

“My classmates, most of them are my friends,” he said.

He has a degree in economics from Damascus University in Syria, the coun- try where he was born, but he said he likes RRC for its hands-on learning.

“It’s been much better because you get to practise your knowledge and work on projects,” he said. “It’s practical and useful.”

Over the winter break, Alkbani has gone to a concert he really liked but

doesn’t remember the artist’s name, gone to The Forks, and hung out with some friends.

“We have gone to The Forks together and taken in the scenery and taken photos for his family back home,” said Janessa Pyle, an applied accounting student in Alkbani’s class.

Pyle said Alkbani is an excellent stu- dent, especially at math, and is a great friend outside of school.

“He is one of the kindest, most good-hearted people I have met,” she said. “He would always offer to help me if I have trouble in class.”

Pyle said he has a good sense of hu- mour and is great at impersonations. She said he’s also just learned how to use Snapchat.

“I can tell he is having a good time,” Pyle said. “He told me how great he thinks the school is.”

Alkbani said he also has friends from the University of Manitoba who are from Syria. Over the holidays, he went for din- ner and watched the movie Cast Away with them.

He said he hasn’t gone skating yet since he’s been in Winnipeg, but he’s hoping to go in January.

“I’m looking forward to doing that,” he said.

Ngendahimana greeted Alkbani at the airport on his Aug. 28 arrival.

“Very good guy – we became friends,” he said. “He welcomed me, and he taught me lots of stuff.”

Alkbani said they’ve gone to many movies together and will probably hang out on New Year’s Eve.

As for people back home, Alkbani said he keeps in touch with his friends in Lebanon often. He also calls his family every day and has weekly video chats with them.

“Of course they miss me, but they encouraged me to do this.”

Alkbani said he was having second thoughts about moving to Canada, since it’s far from where he lived and he wouldn’t know anyone.

But his father told him to take this step and that it would change his life, and so he came to Canada.

Alkbani said he hopes to get a job related to finance, perhaps at an inter- national organization, and if he gets a permanent one in Winnipeg, he hopes to get his family out to visit.

Alkbani plans to graduate from RRC in April 2018. 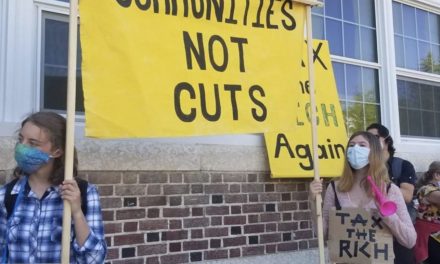 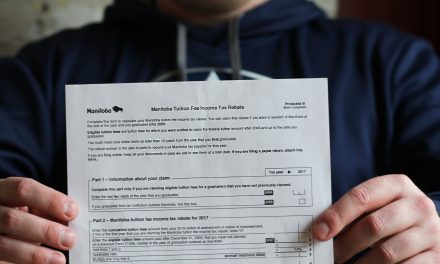