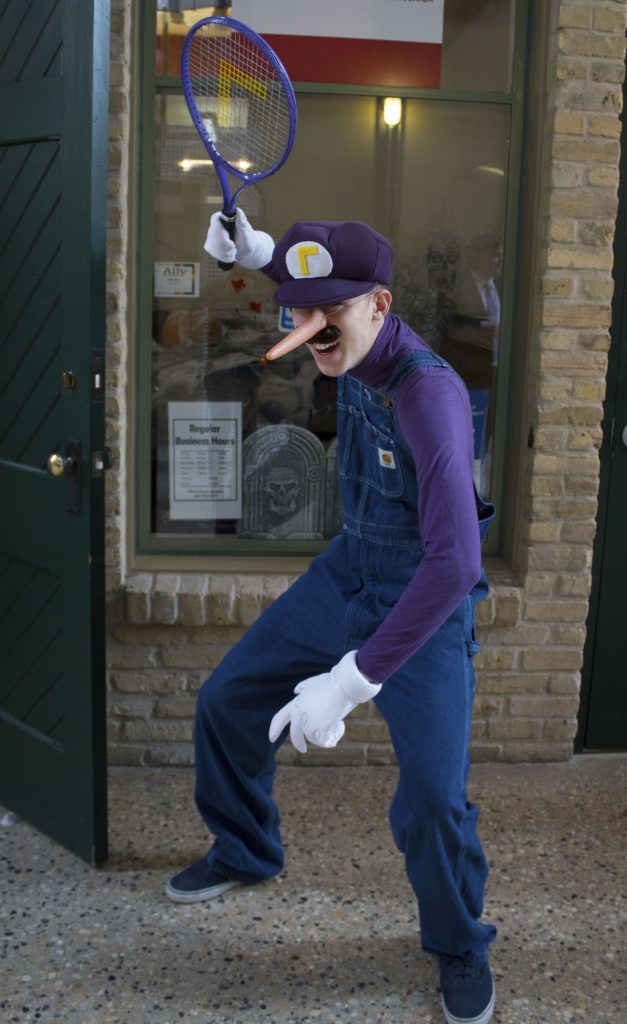 Shamus Osler, the first-place winner of this year’s costume contest, poses outside the Red River College Students’ Association office in his Waluigi costume on Oct. 31, 2017

“A lot of my friends in my class were saying that I have the perfect body to be Waluigi because I’m tall and skinny,” said Osler. “I told them ‘If you really want me to dress up then buy me the costume and I’ll wear it to school’.”

Osler’s friends started a GoFundMe page at the beginning of October and raised $106 for the costume in two days.

Osler said he had no intention of winning the contest but decided to enter because he thought it would be fun.

“Halloween has a lot of good childhood memories for me because my family always went all out for it,” said Osler. “So I decided to just embrace it and wear the costume.”

This is the fourth-annual costume contest hosted by the Red River College Students’ Association (RRCSA). Twenty-three students entered and the top three costumes were determined by RRCSA staff members.

Students that entered the contest were greeted in the RRCSA office by Leslie Howie, administrative supervisor, dressed as a zombie. Howie has run the contest for the past four years and said it is always the highlight of her year.

Owen Pantos, a Business Administration student, didn’t participate in this year’s contest, but said he would consider dressing up next year after seeing the turnout.

“It was cool to see so many people dressed up at school for Halloween,” said Pantos. “Even my accounting teacher came to school in a costume!”

The RRCSA put on a number of other themed events at both the Exchange District Campus and the Notre Dame Campus leading up to Halloween, such as pumpkin carving, a contortionist show and a Halloween movie marathon. 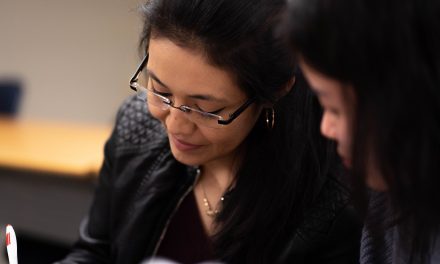 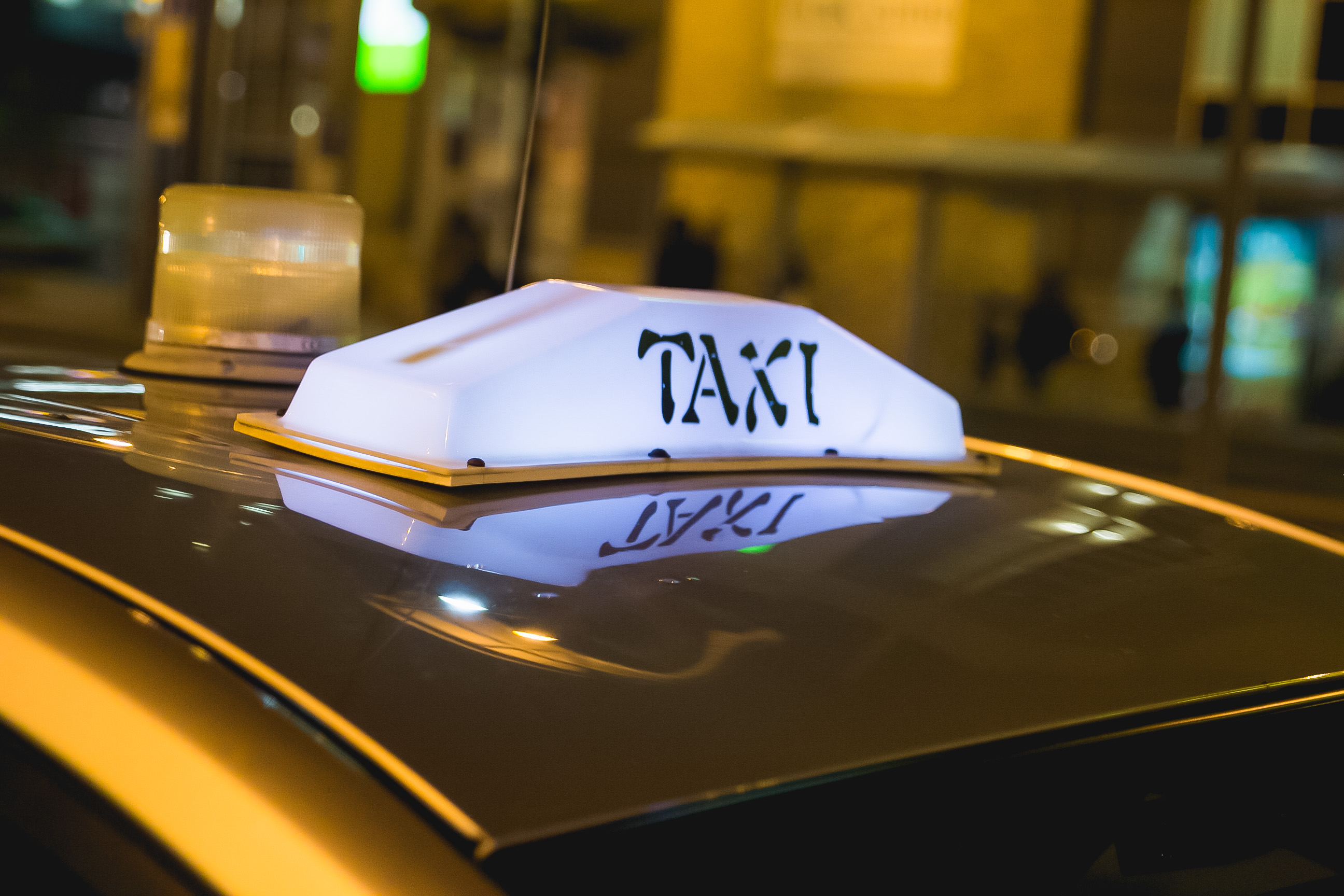