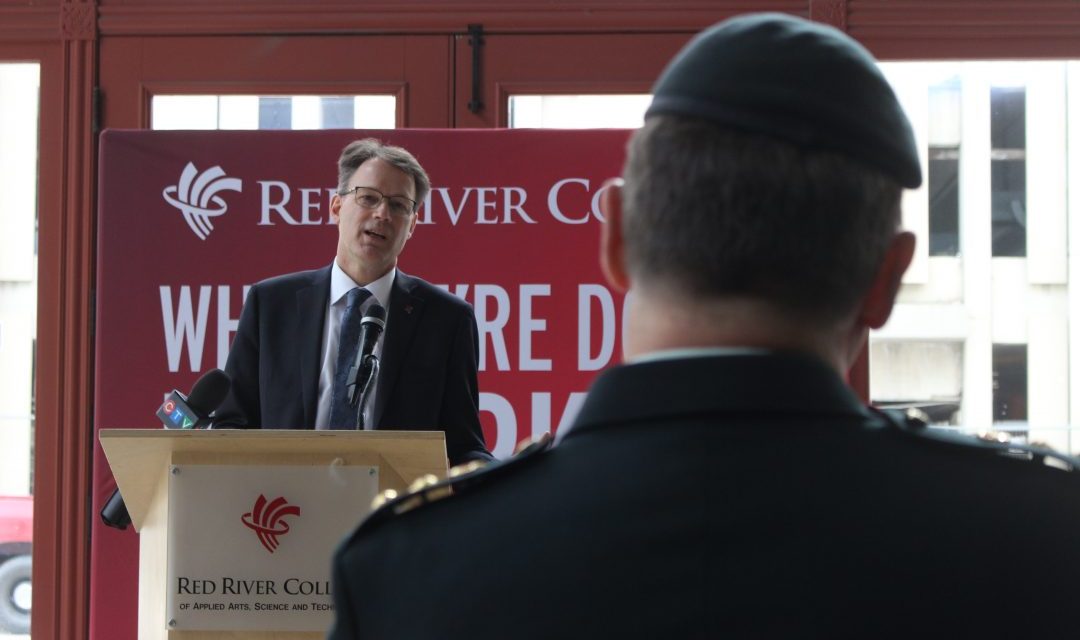 “With his wealth of experience in the private sector, Darin has a strong foundation in place to provide solid overall leadership and direction for the team at Red River College.” said Loren Cisyk, chair of RRC’s board of governors in an August 8 news release.

Cisyk thanked Vogt for his effort and leadership. As of August 9, Cisyk has given little insight into the board’s motivation to replace Vogt.

When approached by The Projector, the board declined further comment beyond what has already been shared in the release.

In an email to staff, Vogt said he was “shocked and disappointed” at the board’s decision not to extend his contract, which expires in 2020.

RRC’s board of governors, appointed by Manitoba’s Progressive Conservative government, decided to replace Vogt, who took charge of RRC in 2014.

Vogt previously spent 14 years working with NDP governments, including advising former premiere Gary Doer, and some critics have called his removal an act of political interference.

Premiere Brian Pallister denied any involvement in the decision, telling CBC his government played no role in ousting Vogt.

Here’s a non-exhaustive list of some of RRC and Vogt’s accomplishments over his four-year tenure:

A word from the Editor-in-chief

As The Projector prepares for another season of chasing stories that affect RRC students, our journalists are committed to following this transition of power and the changes that may come with it. If you’re an expert, stakeholder or student with an opinion or any information to share, please email editor@theprojector.ca 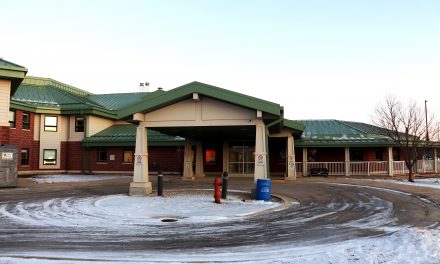 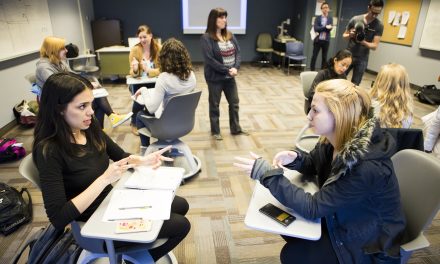 “The Deaf Community Right Now is an Afterthought” 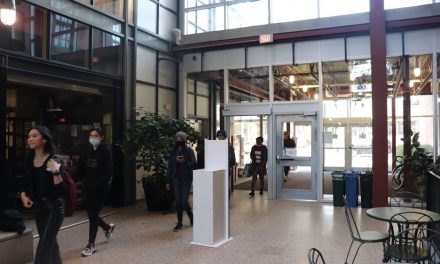 College gives students one day off for fall term break 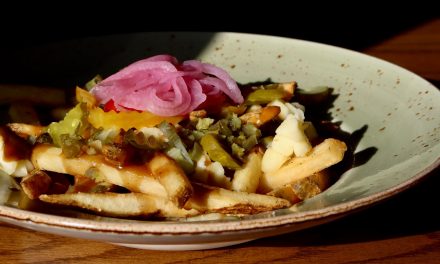