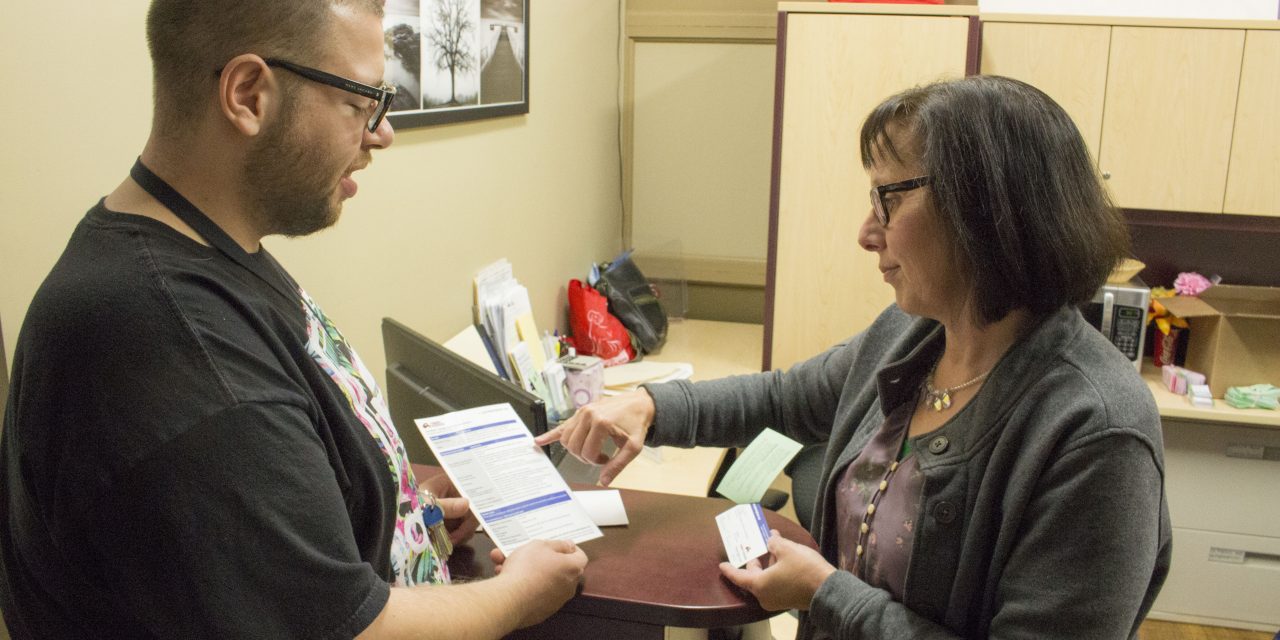 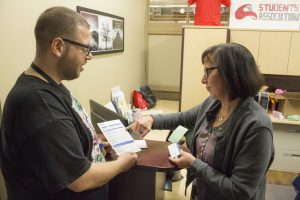 Free massages, new eyewear and dentist bills are all reasons students should look into their health benefit plans.

According to enrollment reports, the University of Manitoba, University of Winnipeg and Red River College had a total of approximately 68, 419 students. Combined, these schools insured around 28,400 members through their student union health plans.

The cost of these plans is automatically applied to each full-time student’s tuition at the beginning of each year. If full-time students are covered through other means, they have to opt-out so they aren’t paying for insurance they aren’t using. Students attending part-time have the option to opt-in to a health plan at the beginning of the school year.

At RRC, some students are unaware of the benefits included in the prices they have been paying.

Prescription drugs and visits to the dentist are not all that these plans include.

At all three major post-secondary institutions, students covered under the plan are able to submit a massage therapy claim. On a basic health plan, UofM students can claim $30 per treatment up to a maximum of $200 per benefit year.

Red River College students fare better, as they are reimbursed at 80 per cent, up to a maximum of $350 per benefit year.

U of W students also have coverage for massage therapy, as they are reimbursed 100 per cent, up to a maximum of $300 per benefit year.

Razen Gonzales, a registered massage therapist at Ten Spa, stressed the importance of students taking care of themselves.

“Often students are on the go and forget to take care of their bodies,” Gonzales said.

For students, Gonzales frequently focuses on the neck and shoulder region — the area most often strained from hours spent hunching over books and laptops.

Students insured through the Red River College Students Association’s (RRCSA) plan can claim up to $1,000 per benefit year, reimbursed 80 per cent.

Other benefits included in student plans are vision and dental care, as well as coverage for practitioners such as chiropractors, physiotherapists and speech-language therapists.

Further information on the three plans can be found on each school’s student association office or website. 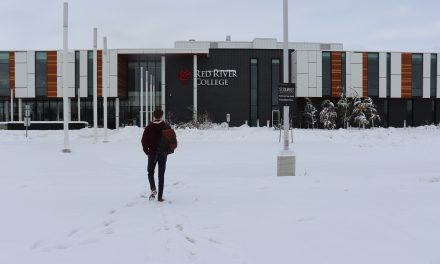 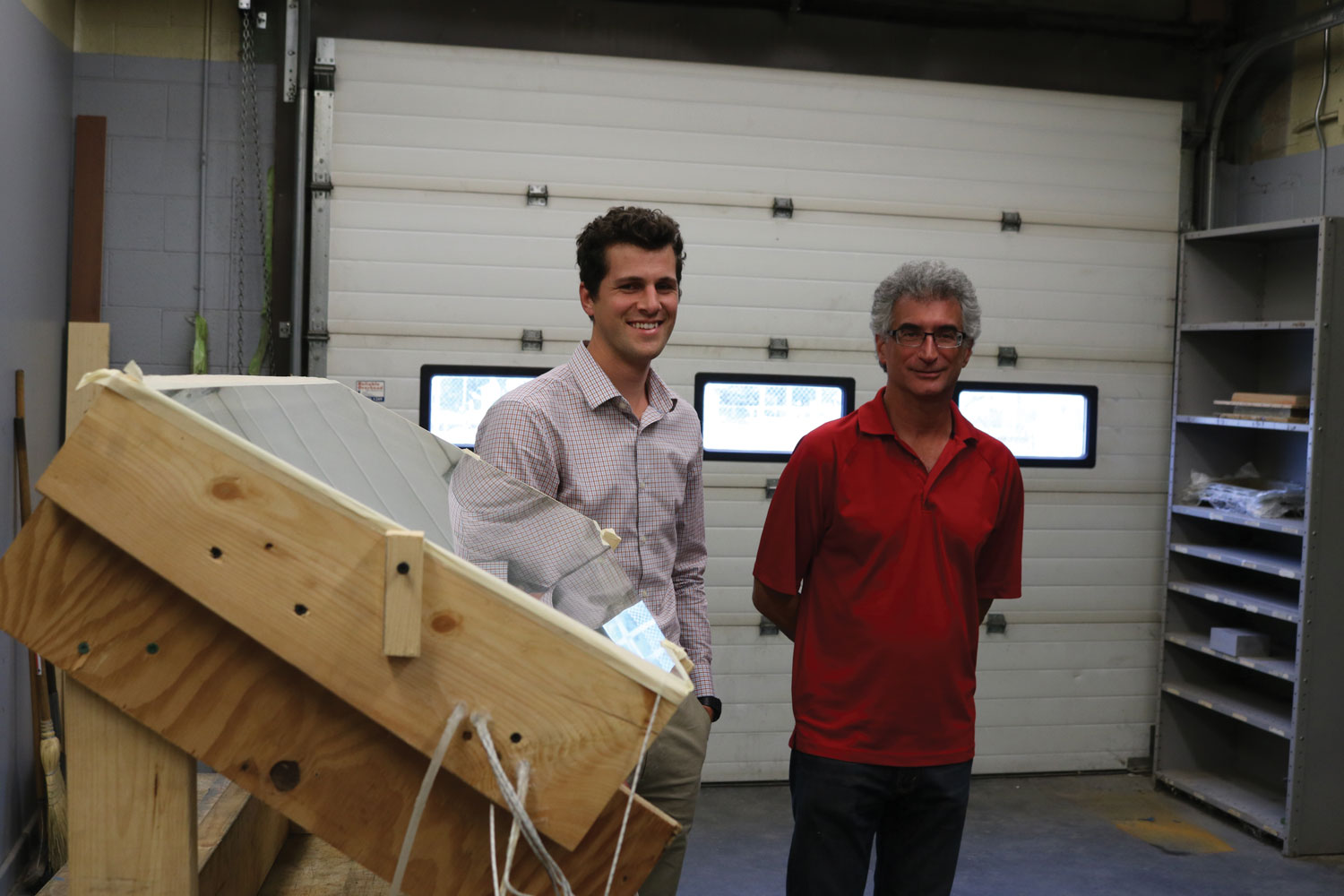 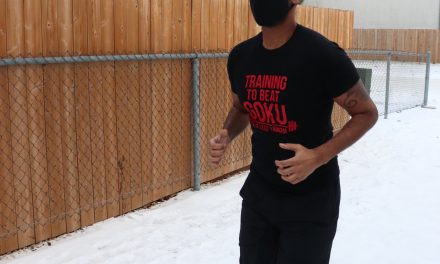