RRCSA to hold another U-Pass referendum 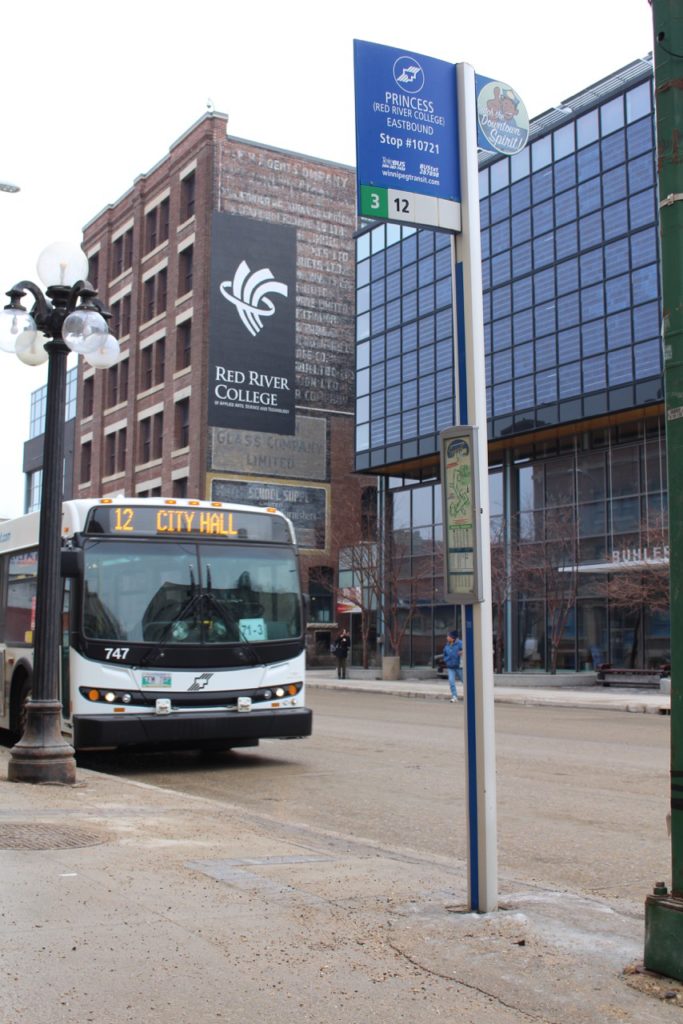 The number 12 bus arrives on schedule in front of the Red River College Roblin Centre. THE PROJECTOR/ Foti Ginakes

Taplin said he thinks voter turnout was especially low last year because there was only one candidate running in each position.

“It’s hard to explain to students why they

The Red River College Students’ Association is taking another look at including the U-Pass in tuition by holding a referendum during the SA election in March.

“We didn’t get the numbers we were hoping for a few years back, so we decided here at the students’ association to start the conversation again,” said Adam Taplin, RRCSA president. “We need at least 20 per cent of the student body to come out and vote for it to be approved.”

Voter turnout was 15.6 per cent at RRC’s U-Pass referendum in 2013. Though the majority of students voted in favour of the U-Pass, the referendum was considered invalid by the SA bylaws since too few students voted.

“It’s a blessing having this pass included in my tuition,” said Samantha Kufley, a kinesiology student at the U of W. “I do have my own vehicle, but I park and ride to and from school almost every day, which saves me money on gas and parking.”

Some RRC students say they are upset and frustrated that the U-Pass isn’t included in their tuition.

“I think it’s absolutely ridiculous that my friends at the University of Manitoba and The University of Winnipeg have covered transit costs in their tuition, but I have to pay the full price for a bus pass because I’m a Red River College student,” said Allie Bednarz, a business administration student.

U of W and U of M students pay $260 for the full year for the U-Pass. Monthly bus passes cost $72.40 for post-secondary students with valid student ID. Over an eight-month period, RRC students pay up to $580 for a full school year, about $300 more than students at the U of M and U of W.

“If there’s U-Pass that’s already included in my tuition, I wouldn’t bother taking my car to school and paying for parking — it’s too expensive,” said Riley Fox Harrison, a construction management student. “The U-Pass is a great idea.”

Both Harrison and Bednarz say they will vote in favour of the U-Pass at RRC to help take off some of the financial stress they’re dealing with.

“I have a bus stop less than a block away from my house,” said Bednarz. “If I had the U-Pass, I would be bussing it to school every day and save the money I spend on gas, insurance, and parking pass and put them towards books or other necessities.”

More information about the upcoming U-Pass referendum and SA elections is still to come. 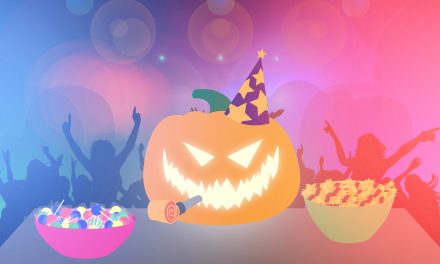