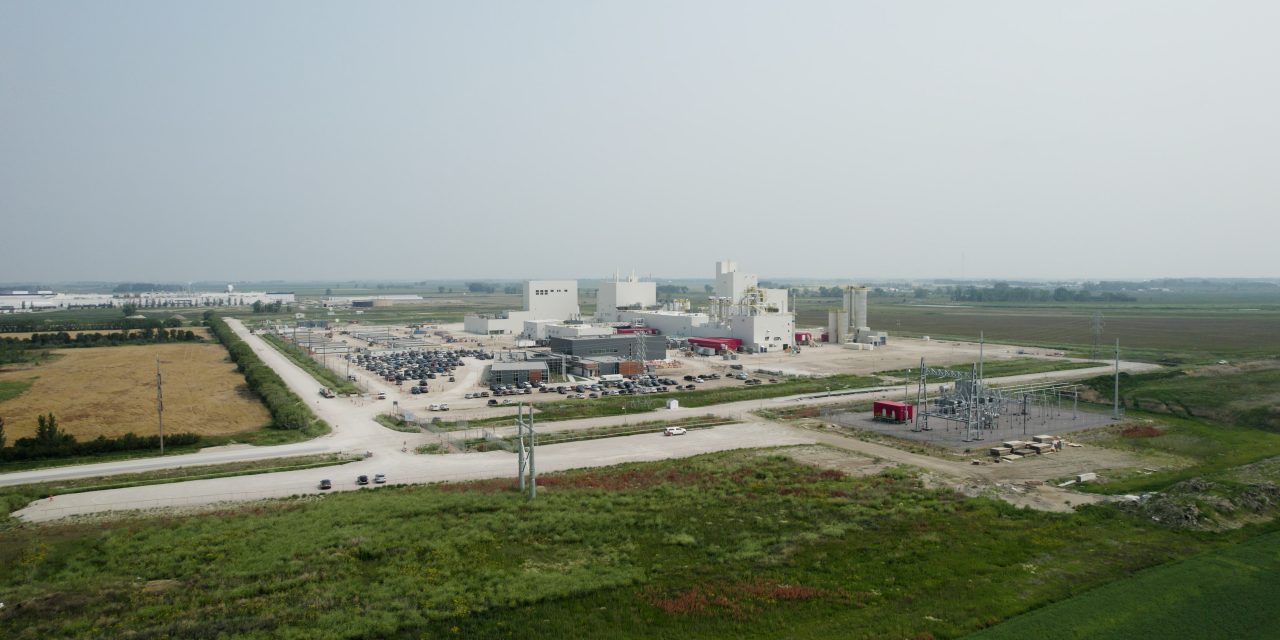 Chris Hadfield hosted the grand opening of the pea protein plant on Nov. 17. The online celebration highlighted the building’s capability to process 125,000 metric tons of yellow peas per year, which is equivalent to filling the Richardson Building in Winnipeg approximately 3.7 times with peas.

More people are turning to plant-based diets due to environmental concerns, a desire to eat healthier, or meat shortages caused by the pandemic, said Kyle Andreasen, research coordinator at Red River College Polytechnic.

“If I was vegan, I would totally try pea protein powder,” said Ware.

Roquette, the company that helped build the plant, approached Dr. Carla Taylor and Dr. Peter Zahradka to investigate if pea protein is as effective as whey protein in retaining muscle mass. Dr. Zahradka said he and his team started a trial where they gave people with obesity whey and pea protein to try and find the link between the proteins and cardiovascular problems.

“Why do you die from heart attacks and strokes when you have diabetes and obesity?” said Dr. Zahradka, a professor in the Department of Physiology and Pathophysiology at the University of Manitoba.

Dr. Zahradka knows there is a link between death due to obesity and diabetes, but he said more research must be done. He plans on tracking subjects daily using Fitbits and scales and hopes the pandemic will not shut the research building down again.

Yellow peas generated $43.1 million in cash receipts in 2020, according to the Manitoba government. The demand for pea protein in North America has gained traction for consumers. Manitoba will continue to play an important role in plant-based production.

In the grand opening of the plant, Justin Trudeau said he supports Roquette’s project.

“Canada is set to play a vital role in the plant-based food revolution,” said Trudeau. 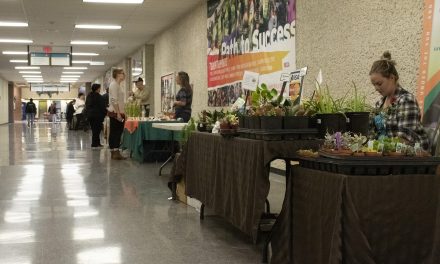 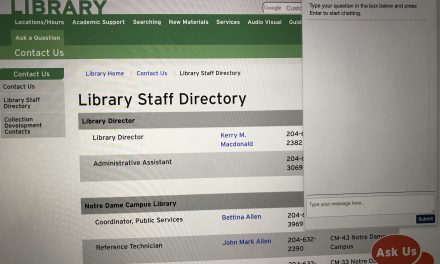 RRC library gets a digital upgrade 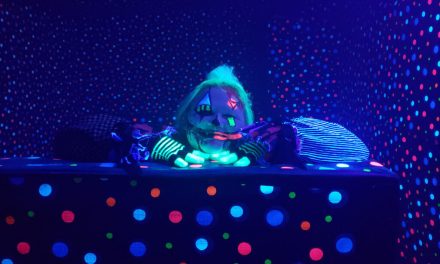