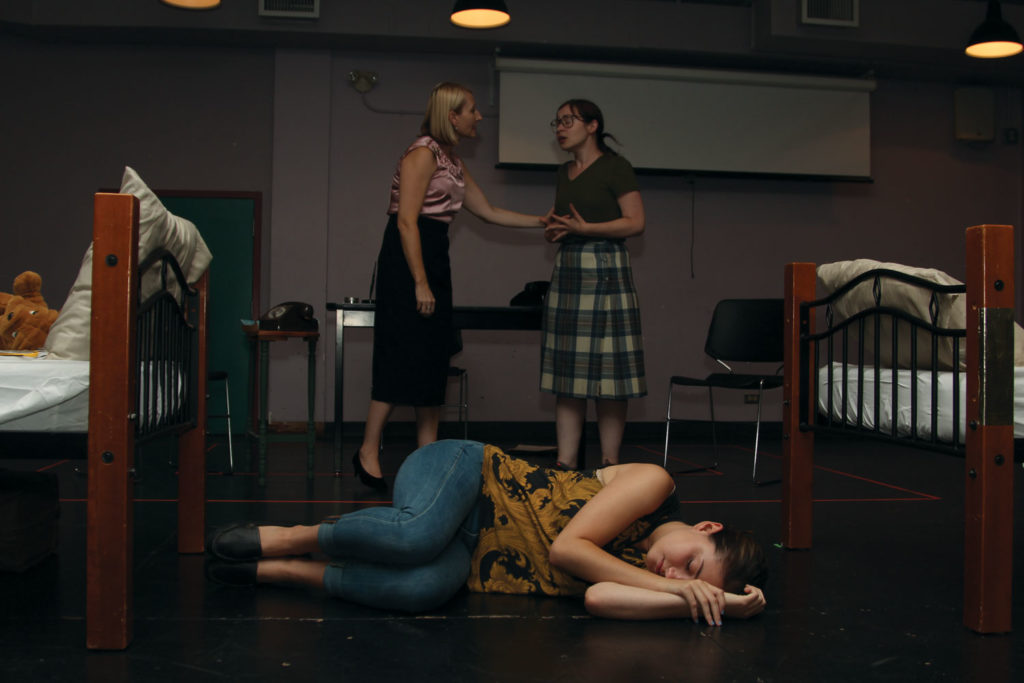 One play at a time, FemFest is helping break down stereotypes, start important discussions and celebrate the underrepresented.

The content of this year’s FemFest2016: Transformation, produced by Sarasvàti Productions, is a theatre festival featuring plays written by Canadian women that provoke thoughtful discussion through a variety of topics explored through performances.

For example, The Seduction Theory, a play by Sherry MacDonald, touches on victim blaming and exploitation, which girls faced in the 1950’s and continue to face today.

“This play is making a lot of assumptions about people based on their gender, on their actions, their behaviour.  That language is so 50’s, but it’s still happening today,” said Merri-Lou Paterson, an actress in The Seduction Theory.

“The more we’re talking about it, the more we’re listening to people’s stories, the less stigma we’ll have,” added Paterson. 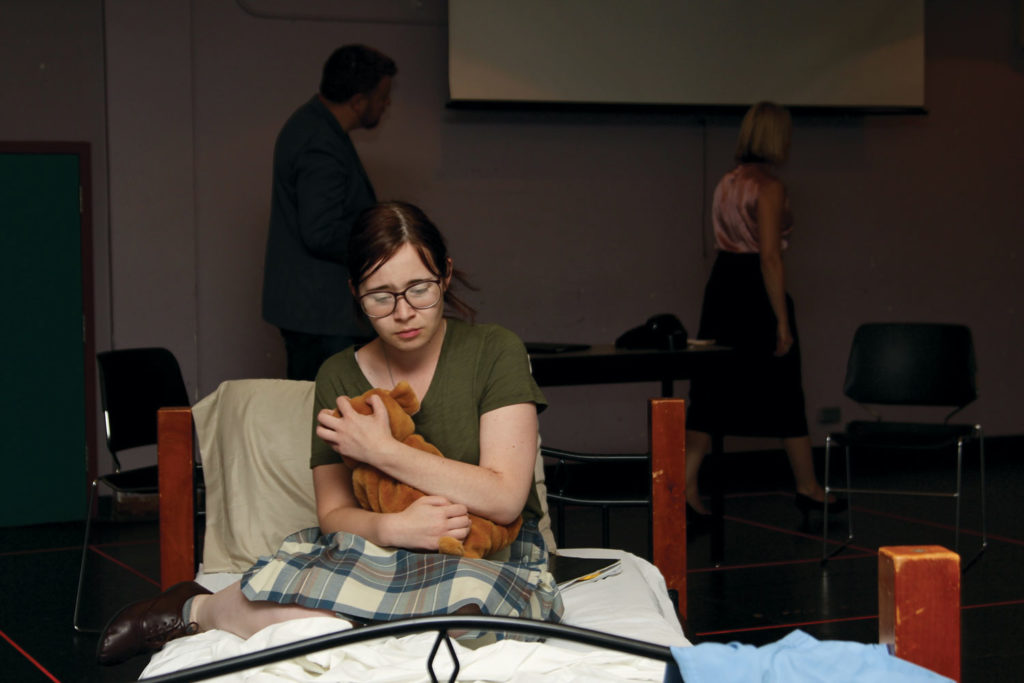 Hailley Rhoda, in character, clutches a teddy bear and prepares for her role in The Seduction Theory. THE PROJECTOR/ Eden Carter

Hope McIntyre, the artistic director of Sarasvàti Productions, FemFest and the Director of The Seduction Theory, said she is excited to be featuring a piece called Miss Understood, written by Antonette Rea, a transgender woman, at FemFest for the first time. The piece is a theoretical poem based on Rea’s life story and her experiences of marginalization and abuse as a transgender woman.

FemFest covers social justice related themes and topics, but plays will also focus on other topics too. Morro and Jasp do Puberty is a hilarious take on puberty that explores the good and bad feelings people go through during that period in life.

McIntyre said some people assume women doing plays can come across as political, exclusive and anti-male. She argues that these plays have something for everyone.

“I always tell the story about a couple years ago. We had a play where the female characters were hockey fans, and someone said ‘well that’s not a woman’s play, it has hockey in it.’ I said ‘what are you talking about? There is no such thing as a woman’s play,’” said McIntyre. 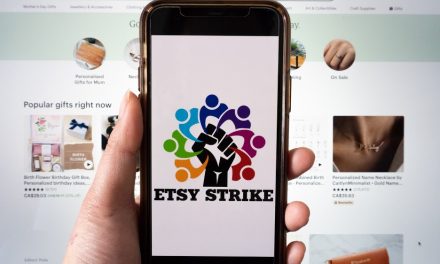