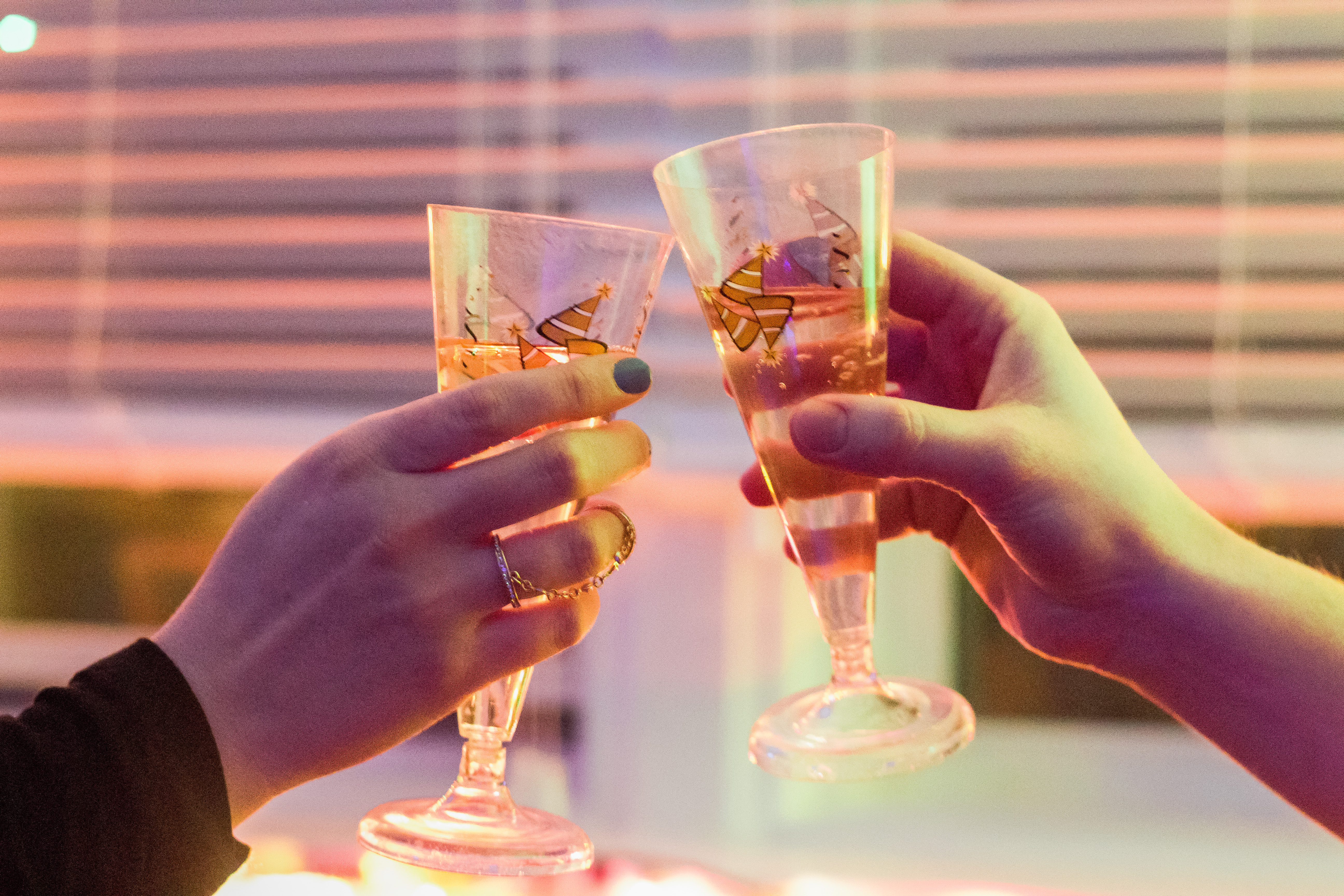 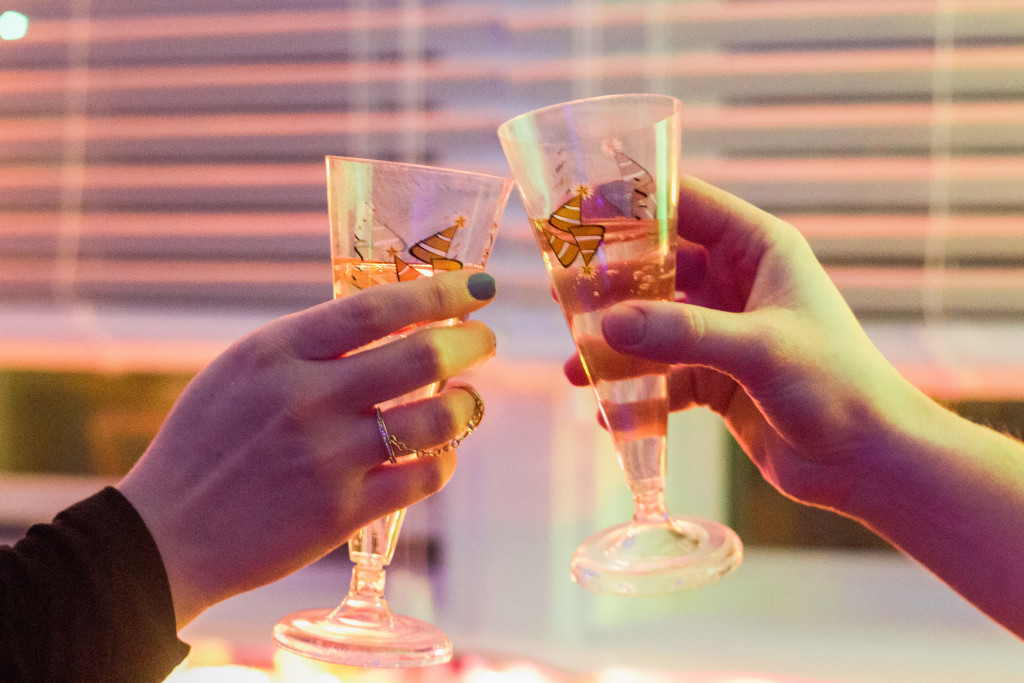 Some students chose intimate affairs with loved ones over clubbing this New Year’s Eve.THE PROJECTOR/BRITTANY HOBSON

Roughly one million people took to the streets on Dec. 31 to countdown to 2016 — at least this was the case in Times Square in New York City. But here in Winnipeg, some students spent New Year’s Eve in the comfort of their own homes.

“I enjoyed it because I got to spend time with some of my favourite people — people I don’t get to see very often because we are all so busy with school,” she said.

Therrien comes from a large, Italian family and traditionally spends New Year’s Eve with her mother, aunts, uncles, grandparents and cousins. This includes dinner and “lots of wine.”

“I don’t think my family’s New Year’s Eve festivities are necessarily considered a custom to the Italian culture,” said Therrien. “It’s just something that my Italian family specifically does. However time with family and big meals is very customary of the Italian culture.” 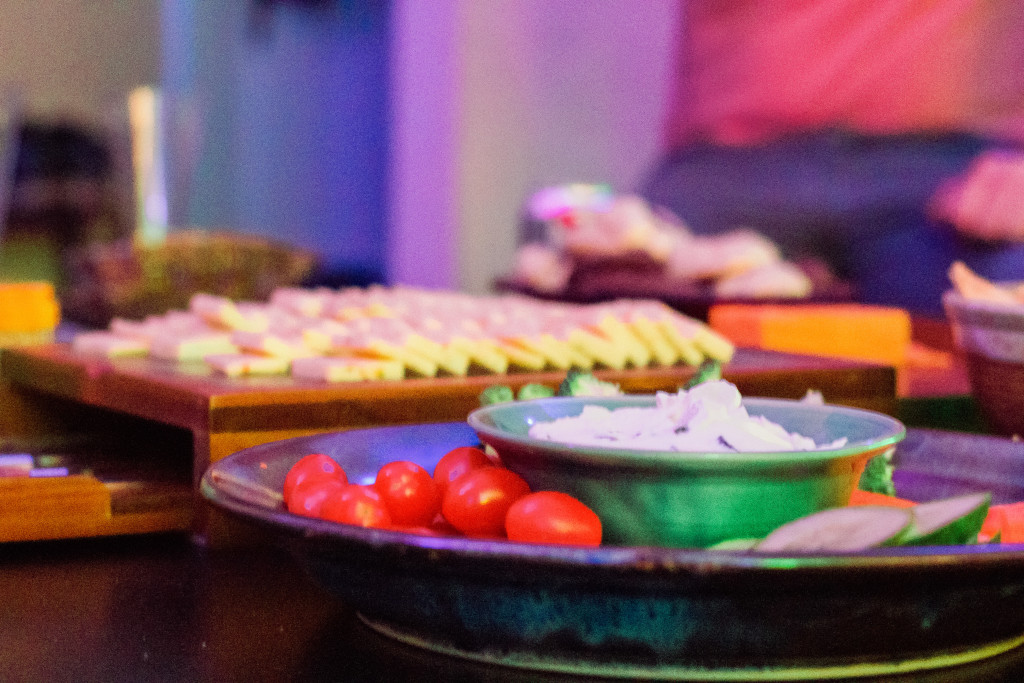 The appeal of food, cheap drinks and close friends had some students choosing house parties over clubbing this New Year’s Eve.THE PROJECTOR/BRITTANY HOBSON

The opportunity to spend time with family isn’t just a perk for locals — it’s something international students look forward to, as well. Thyago Furtado, a graphic design student at RRC, traveled home to Brazil for the holidays.

“My family threw a big party and invited uncles, aunts and cousins. After midnight we had a banquet,” said Furtado. “It’s always good to begin the new year enjoying champagne and good company.”

According to Furtado, New Year’s Eve in Brazil features fireworks and lavish parties on yachts, but he says he prefers the company of close family and friends. A sentiment Hill agrees with.

“My ideal New Year’s Eve is to be surrounded by my closest friends and family, sharing some laughs and drinks and making memories.”

Can RRC students name all the programs on their campus? 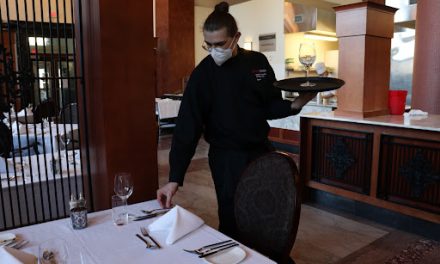 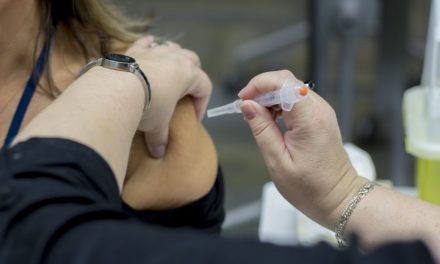 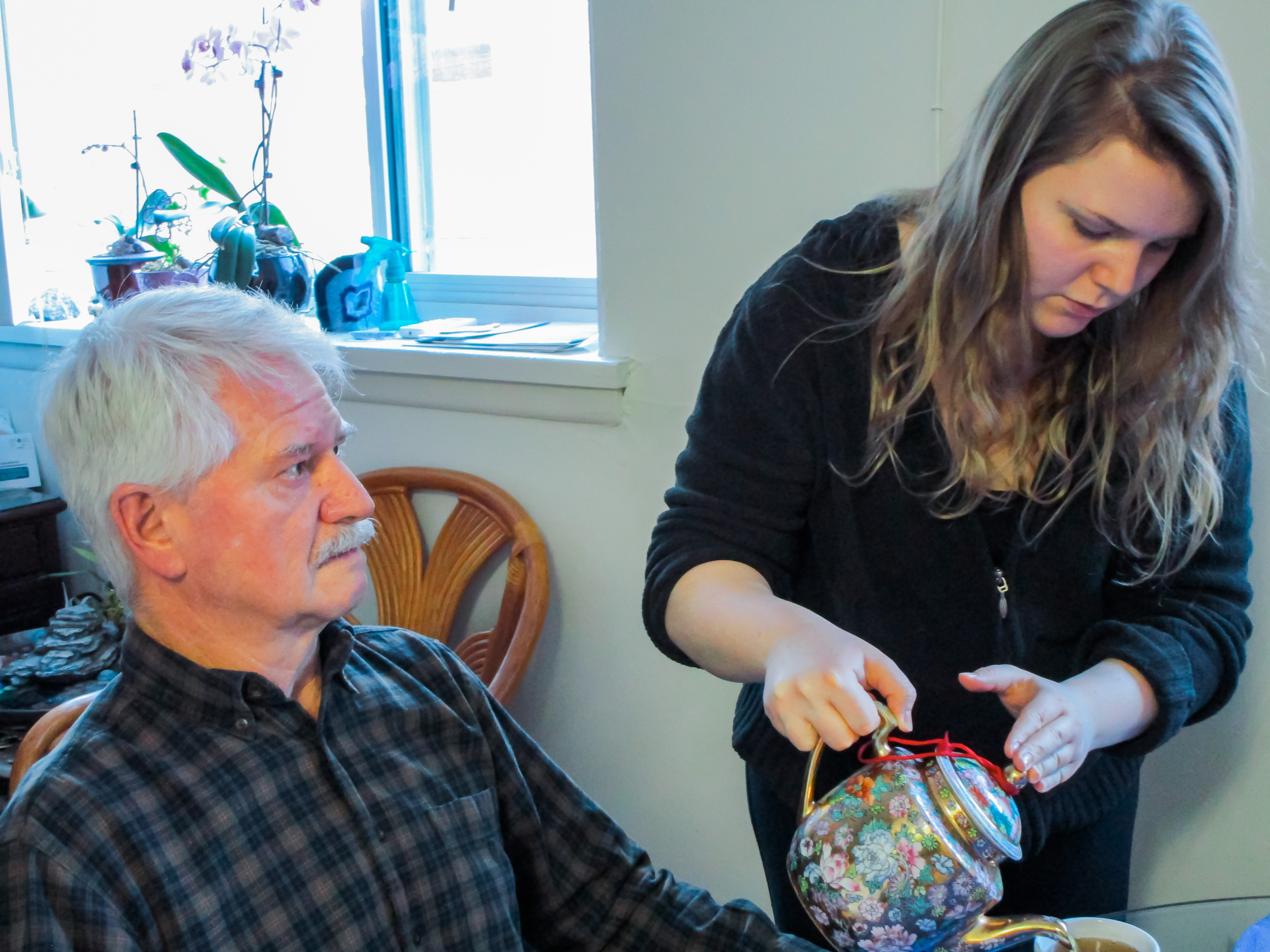