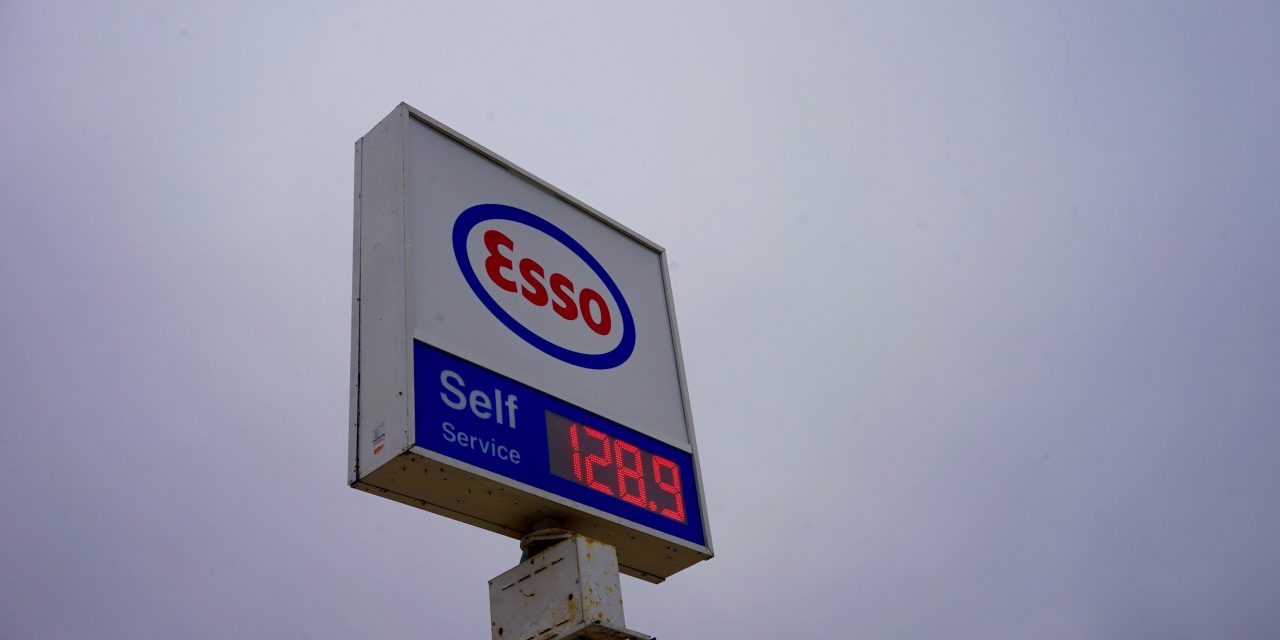 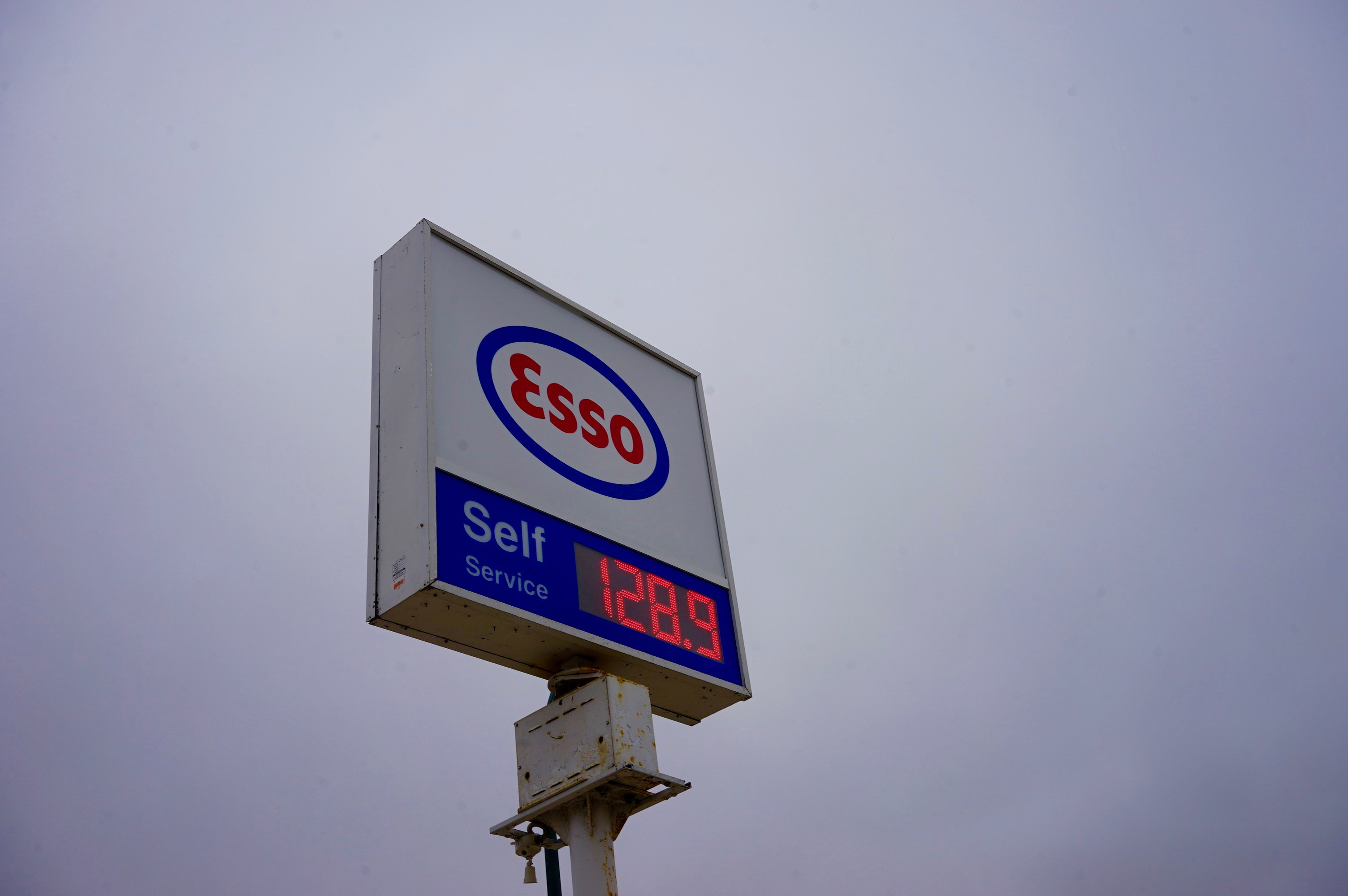 Cameron Evans patiently watches the gas pump as it tallies up the cost to fill his Chrysler 300. The meter stops at $67.50.

With gas prices sitting at $128.90 per litre, students who live outside of Winnipeg are debating whether full-time summer employment in the city is worth the trip.

Cameron Evans, 21, who lives in St. Andrews, said he’s either forced to work at minimum wage in Selkirk or commute to Winnipeg for a higher paying labour job.

“It’s just really hard, I could work in Winnipeg but with my car and the way gas prices are, it would cost me around $80 a week just to drive to work and back. That adds up real fast,” said Evans. “When you factor in commuting time, I’m better off just working at the grocery store [in Selkirk] and enjoying the time I don’t have to spend sitting in my car.”

For Selkirk residents who live 25 minutes north of the perimeter, commuting to work in Winnipeg can have students spending an hour and half or more sitting in their cars going to and from work.

For some residents living outside of Winnipeg, commuting to the city is their only option. University of Winnipeg student Andrew Wanke said he needs to work his job pouring concrete to pay off his tuition costs.

“It’s so expensive driving to the south end of Winnipeg and back with a truck. It’s almost not worth it,” said Wanke. “Getting a job that pays more than $15 an hour is really hard when you don’t have a skilled trade.”

Students in Selkirk don’t have many options in terms of commuting. The bus service between Selkirk and Winnipeg has changed hands twice since Beaver Bus Lines discontinued its service in 2016.  Kasper Transportation Service, which took over last year, raised its single one-way ticket from Selkirk to Winnipeg to $15.

Former University of Winnipeg student Ervin Chartrand said the city of Selkirk should step up to the plate and help subsidize the business.

“I think it’s time for the city to get creative and consider a carpool service,” said Chartrand, who used bus transportation to attend the University of Winnipeg.

As gas prices soar, students everywhere will be keeping an eye on their fuel gauge. 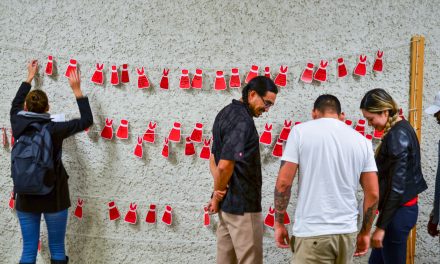