The Battle to stay relevant 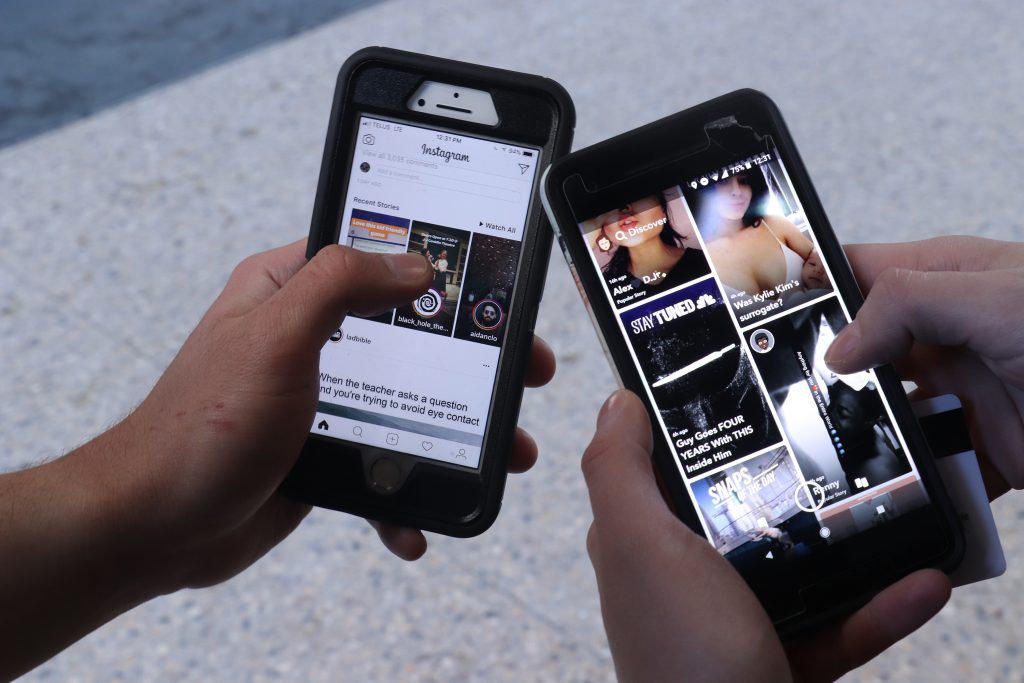 While the threat of international war may be looming, the battle inside our smartphones is in full force.

Top social media platforms Instagram and Snapchat are constantly competing for the attention of the college demographic. These two popular social media apps constantly rival each other for the greater number of monthly active users.

Students at Red River College suspect Instagram’s current stronghold could be due to the social media app’s recent edition of Instagram Stories. The Instagram Stories are a controversial addition to the platform, some believing that Instagram unfairly stole Snapchat’s famed feature, My Story.

“I actually don’t use Snapchat at all anymore,” said Ginger Enns, a 19-year-old Graphic Design student at Red River College’s Exchange District Campus. “I feel like I only use it for the texting now ‘cause with Instagram adding Stories now Snapchat kind of fell off.”

In what some called an effort to maintain relevancy, Snapchat introduced the Snap Map in late-2017. The Snap Map feature allows users to view a geographical map that displays where their friends are located in real time.

Although the app does allow users to disable this function, it still created hesitance among college-aged social media user demographics who find the feature to be a violation of privacy.

“The location stuff is weird,” said Cody Cavers, an 18-year-old student in the Red River College’s Graphic Design program. “You can turn it off but I really don’t like the idea of it and it seems like they just did it to get attention.”

With these pitfalls amongst the college demographic and Instagram’s deliberate additions of Stories, Snapchat’s time may be running out. 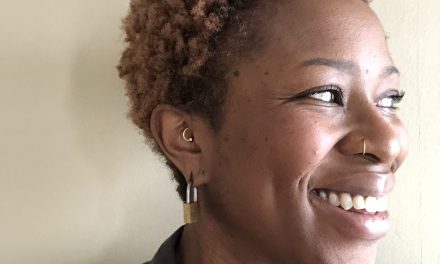