Last weekend I went to a party. I had some drinks, and I danced with my girlfriends. No one sexually assaulted me.

Apparently I should celebrate this, because when you drink, it means you consent to future sexual activities. At least, according to Brock Turner’s sentence, that’s how it seems.

Turner, 21, was found guilty on three felony counts of sexually assaulting an unconscious woman near a Stanford University party in January 2015.

Despite the two-year minimum sentences for each felony he was found guilty of, Turner received only a six-month sentence in county jail. He was released on probation Sept. 2 after serving three.

During Turner’s sentencing, the judge acknowledged the emotional and physical trauma the victim went through. But he also said he believed Turner’s account of what happened.

“I have also considered the fact that he was legally intoxicated at the time of the incident,” Judge Aaron Persky said in court, his statement now published by the Guardian. “It’s not an excuse. But it is a factor. And I think it is a factor that, when trying to assess moral culpability in this situation, is mitigating.”

Because Turner was drunk, Persky didn’t believe he was fully and morally responsible for his actions.

Who is the victim here? Did alcohol screw over Turner or the unconscious woman he sexually assaulted?

By giving Turner a lesser sentence because he was drunk, the judge is excusing the assault. Alcohol did not make Turner touch the victim.

It’s bad enough when people shame victims for being drunk. But Persky giving Turner a lesser sentence because Turner was drunk is deplorable.

Ninety-one per cent of sexual assaults go unreported in Canada, according to Statistics Canada. How can we expect people to report sexual assaults if judges tell the victims who do that it isn’t really assault if the perpetrator is drunk?

Turner’s case isn’t a Canadian one, but it sends the potentially damaging message that alcohol lessens the severity of sexual assaults. This is a message no one should endorse.

Next time you’re at a party, stay aware of your surroundings and watch out for your friends. If you see an intoxicated person making sexual remarks or gestures toward someone else, stand up and tell them that’s not okay.

Slowly but surely, we need to dismiss this idea that alcohol decreases responsibility in sexual assaults.

After all, alcohol doesn’t assault — people do. 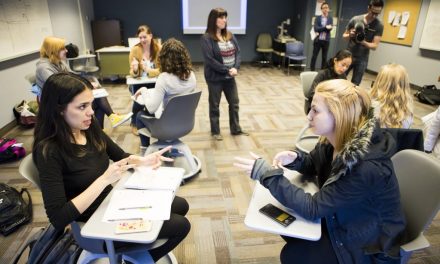 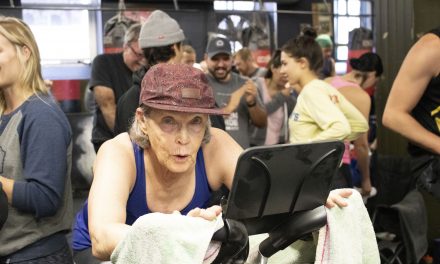 Why I swiped left on you