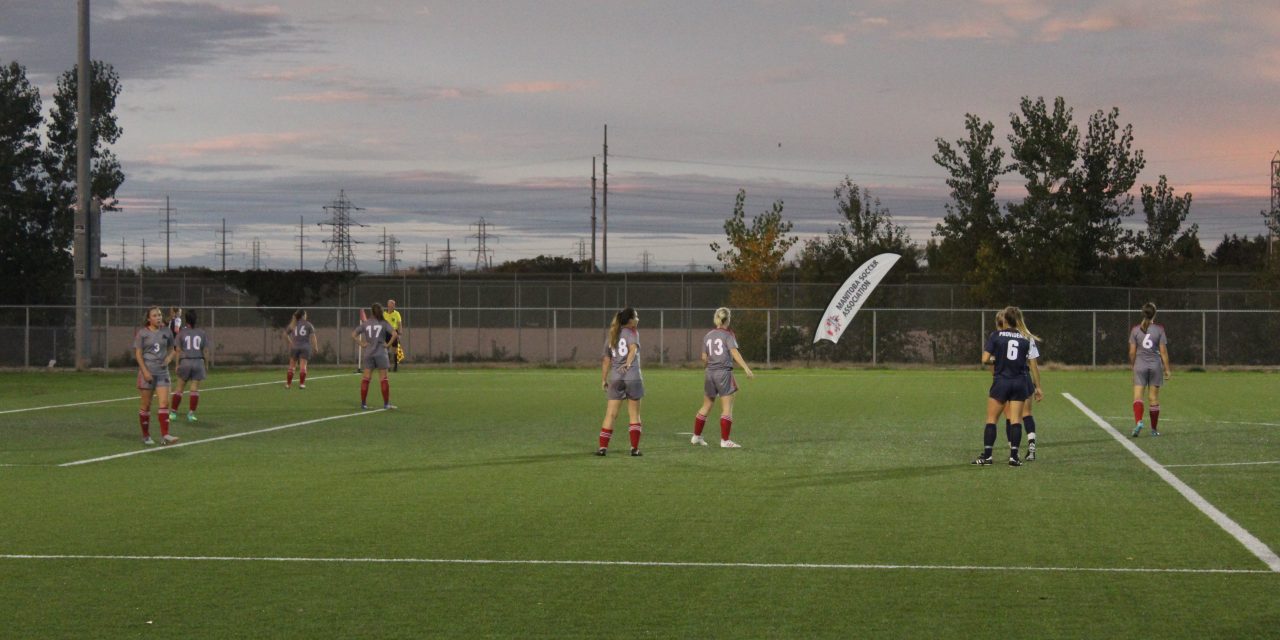 RRC and PUC both entered the match with just one win in MCAC play this season.

For the second consecutive game, Rebels goalkeeper Abigail Wilson turned aside every shot she faced. The Rebels defense allowed just one shot on goal in the first half, stopping the Pilots counter attacks and keeping them outside the box.

“The defensive structure we have is part of the game plan we talked about beforehand and the girls executed it very well,” said Lawrie.

RRC had some trouble getting the offense going, but they broke through in the 20th minute.

Midfielder Kezia Balzer dribbled the ball down the left sideline, as she battled through a Pilots defender and crossed the ball over to Jessica Da Silva. Da Silva fumbled the ball inside the box but chased it down and kicked it by the PUC goalkeeper for her first goal of the season.

The Rebels held onto their 1-0 lead at halftime.

Providence came out more forceful in the second half, where they pushed RRC to fall back into a deeper defensive formation.

“We have no subs, this year recruiting was challenging, we don’t have the number of players that we really need to have to compete hard for a full 90 minutes,” said Lawrie.

Fatigue caught up to the Rebels and Providence got six shots on goal in the second half. The Pilots broke away for chances numerous times, but Wilson was up to the challenge and swatted the shots away.

The Rebels held off the PUC pressure to hold on and win 1-0.

Lawrie hopes to have a similar defensive effort this upcoming weekend in games against the BU Bobcats and CMU Blazers.

“With no bench depth at all, the girls really have to rely on the same defensive structure to win,” said Lawrie.

With the win, the RRC Rebels improve to 2-1-0 on the season. 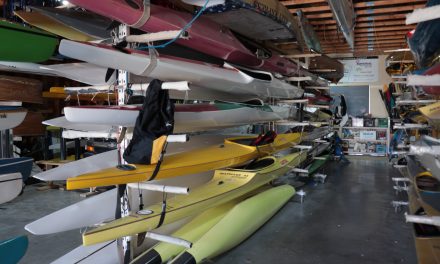 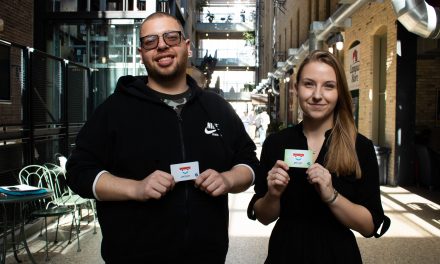