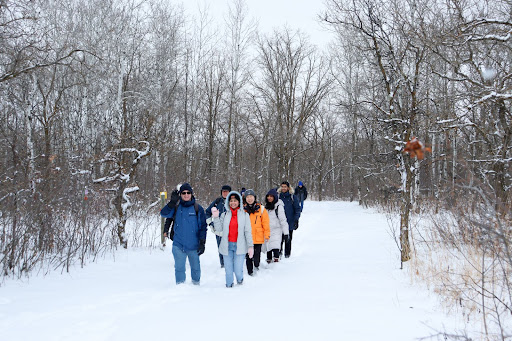 On the morning of Remembrance Day, 17 pairs of boots trudged through the snow in Birds Hill Provincial Park. The November wind turned the students’ cheeks pink as they walked along the trail to help their mental health.

The trail was covered in freshly fallen snow from a storm the night before, which made the hike a little more challenging. Many of the 17 hikers were international students who had never seen snow before.

Yun said it snows very little in Korea, and this was her first time seeing this much snow.

A chartered bus picked up students at the Notre Dame Campus and brought them to Birds Hill, where they hiked Chickadee Trail. A four kilometre loop through the centre of the park.

“I think it’s a very good event because I don’t have a car to get here myself,” Yun said.

Because she doesn’t own a vehicle, Yun said she is grateful to the school for organizing the hike.

Other students were taking pictures and videos and sending them to their families.

“It’s the perfect day to do this hike,” said MJ Eguigure, an international student from Honduras studying tourism. She said she has been so excited about the snow.

The trail is a well-known spot for bird-feeding. A few students extended their arms, and slowly, birds pecked away at the seeds in their hands.

Birds weren’t the only ones receiving treats — there were door prizes up for grabs. Two hikers won a white Hike Manitoba mug trail guide..

Organizer Breanna Sawatsky, the college’s mental health coordinator, asked the hikers if they would participate in another activity like this.

Everyone raised their hand.

The hike was the last event of Thrive Week, which ran from Nov. 7 to Nov. 11. Other activities organized during the week were a visit from therapy dogs, a movie marathon, and a music and wellness workshop. 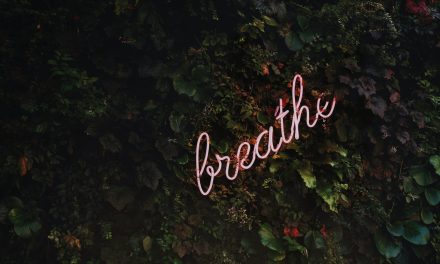 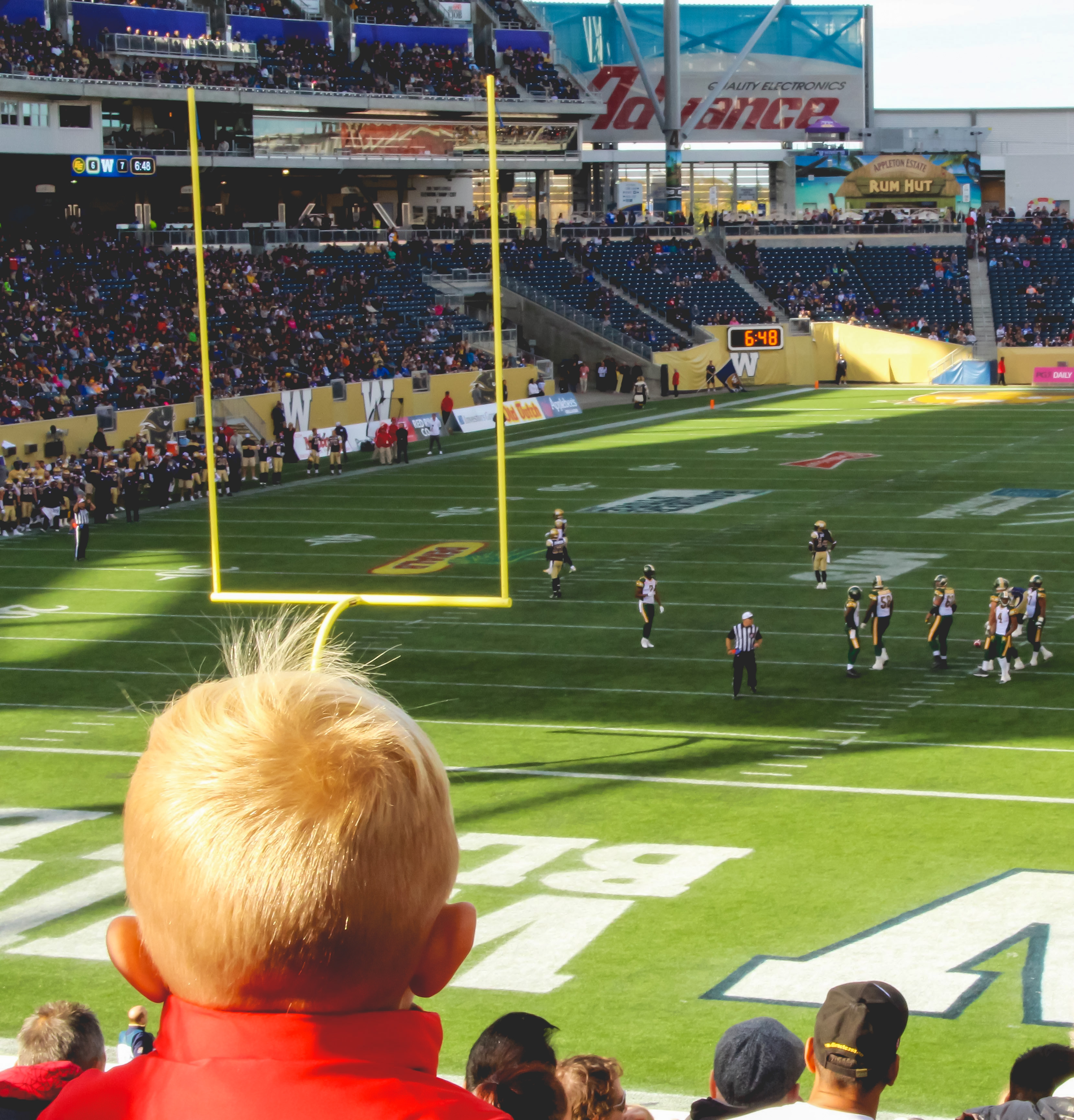