Do students vote? It depends who you ask 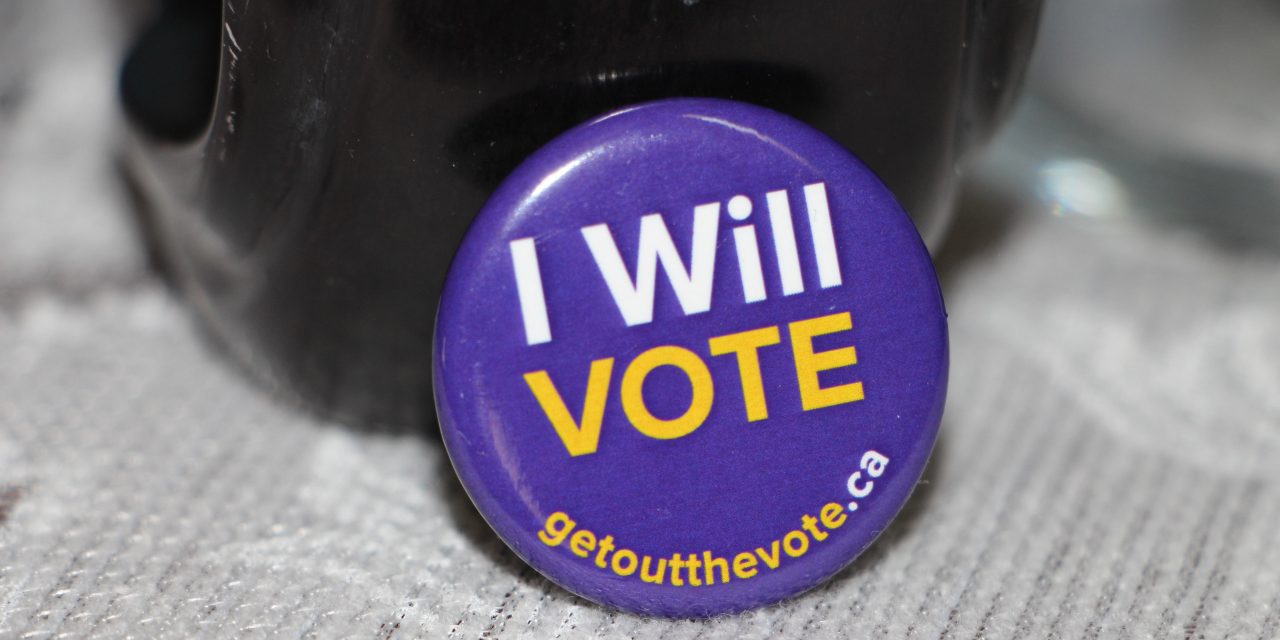 Turnout rate for Manitoba’s provincial election at 55.5 per cent

Over 45 per cent of potential voters didn’t cast a ballot in Manitoba’s provincial election on Sept. 10.

Many Red River College students didn’t go to the polls, for a number of reasons.

Myles Wood cited a lack of information and convenience as his reasons for not voting. Wood is in his first year of Red River College’s Business Information Technology program.

He said the only information he got about this year’s candidates was from campaign posters he’d seen around the city.

“I’m not going to vote for someone based on their face,” Wood said.

Wood didn’t keep up with politics in the news, nor was he interested in searching political parties’ websites.

John Distefano-Bell also didn’t vote in this month’s past election. However, Distefano-Bell had paid attention to candidates’ platforms and promises.

“If I felt like someone was representing me, I’d vote for them,” Distefano-Bell said.

He says he didn’t see his views aligning with any particular party, so he didn’t cast a ballot. He says he’d like to see a group whose policies are somewhere in between the political left and right — so, more centrist than Manitoba’s current parties.

Distefano-Bell learned about politicians’ promises on their party websites and on YouTube.

Not all Red River College students refrained from voting in the provincial election.

Ankush Sharma, 20, has been browsing political parties’ websites to prepare for the federal election. He voted in Manitoba’s provincial election despite not knowing much about the candidates.

“Voting is a really important thing,” Sharma said. “It makes you feel like you’re part of something.”

Sharma has lived in Canada for a year and a half, but he’s only been in Manitoba for a few months. He learned about the Manitoban candidates from his friends in RRC’s Business Technology Management program.

Sharma said it’s important for Canadians to realize they have the opportunity to choose who runs their country.

People aged 20 to 34-years-old make up approximately 21 per cent of Manitoba’s population. Young voters count for over one-fifth of the province’s vote – and that’s without including 18 and 19-year-olds.

Sharma said he’s had a hard time finding information about the parties on their websites. He said this may be one reason why people don’t vote.

Ashton Schoffner, 23, agrees that there needs to be an easier way to see what parties stand for and what they plan to do.

“All you see is what they want you to see,” the Business Information Technology student said.

Schoffner voted in the provincial election, but says some of his friends did not.

“They’re like, ‘Whoever gets in, gets in. It’ll be pretty much the same thing in the end,’” Schoffner said.

Schoffner says he plans on voting in the federal election, despite what his friends say.

Eligible voters can head to the polls on Monday, Oct. 21 for the federal election. Voters can find their riding’s candidates and nearby polling stations at Elections Canada’s website, www.elections.ca.

What’s Next For Student-Athletes?