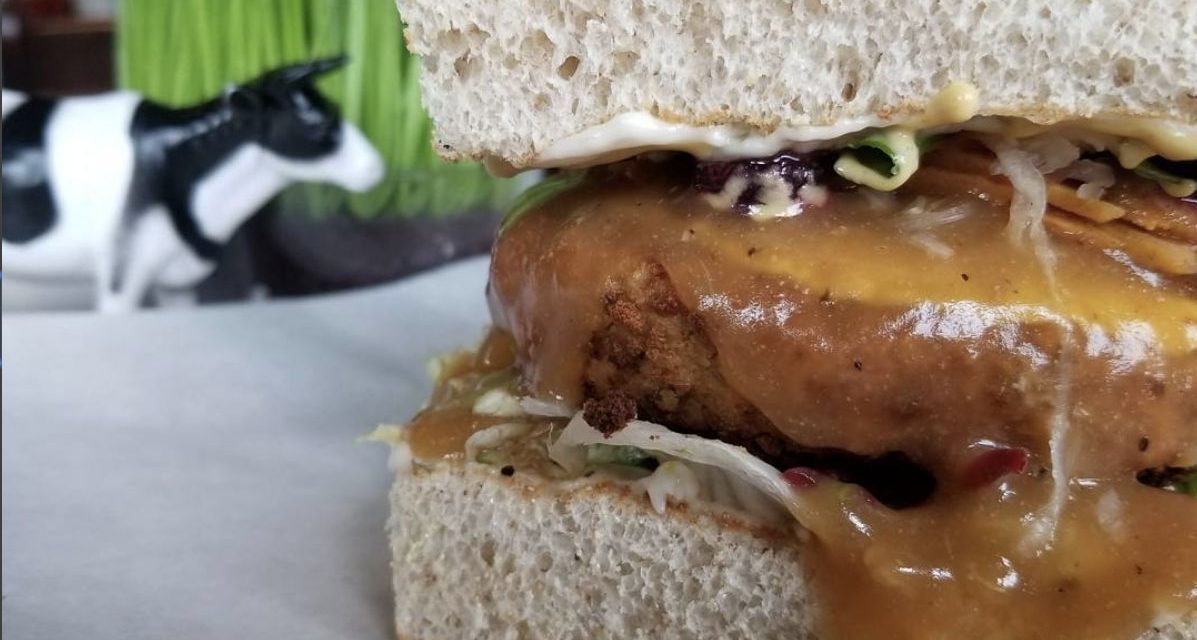 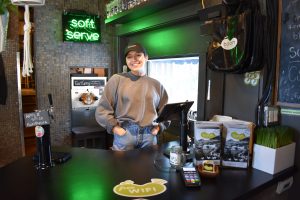 Post-secondary institutions have an obligation to be at the forefront of progress, and combatting climate change is no exception.

More than 15,000 scientists signed an open letter to issue a global warning to in an effort to “curtail environmental destruction”.

The open letter comes 25 years after the first notice — only 1,500 scientists signed in support in 1992.

Since the start of the campaign, The Union of Concerned Scientists has been monitoring trends in global data for 25 years. They’ve found increased ozone depletion, a decline in freshwater availability, ocean dead zones, forest loss, population growth and climate change.

While using public transit, taking shorter showers and using reusable bags are a step in the right direction, the best way to combat climate change is with food.

Fifty-one per cent of global greenhouse gas emissions are caused by animal agriculture, according to the Worldwatch Institute. The majority of the impact from animal agriculture comes from three main areas— methane, land use, and carbon dioxide emissions.

The trend of ditching animal products has been growing steadily in popularity.

This year, Global Data reported the amount of people that identify as vegan in the United States has increased 600 per cent since 2014.

“I was surprised how quickly I started to feel better, mentally and physically,” said Jenn Marr, a vegan since 2015. “I knew the good things it could do and everything else fell into place.”

RRC could decrease emissions and improve sustainability by offering more plant based options on campus. For example, the Merc could serve vegan substitutes in addition to the hot dogs.