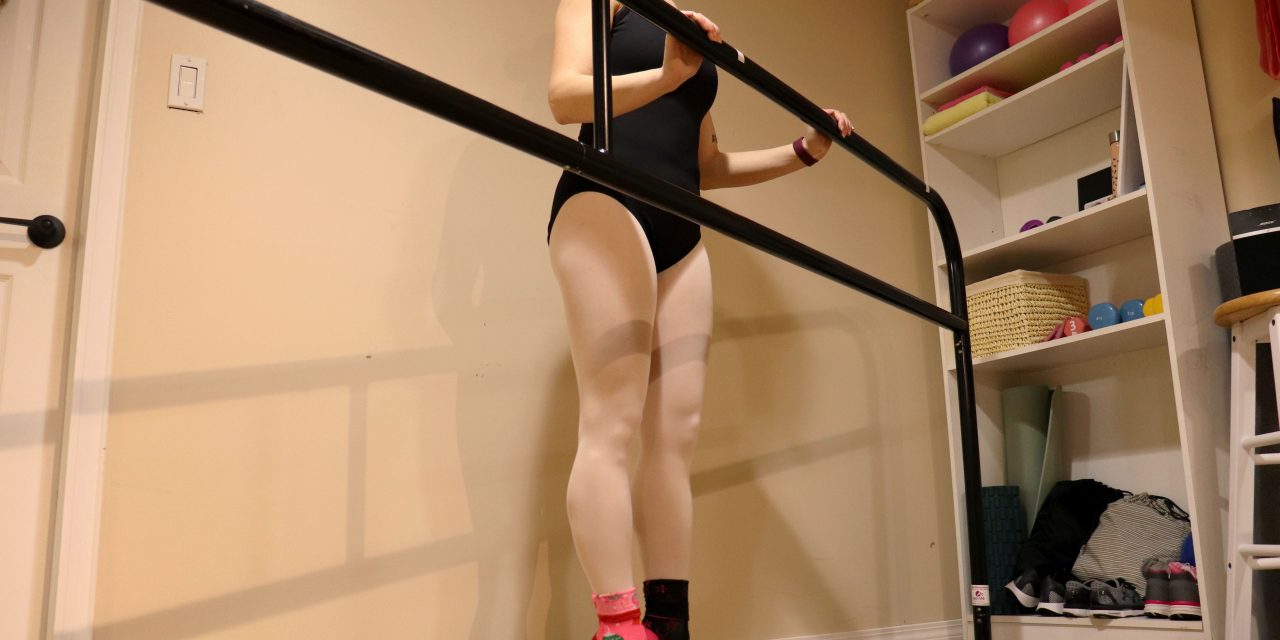 Dancers warm up in the wings and boxers lace their gloves as Manitoba’s COVID-19 restrictions loosen to allow studios and group sessions to start up again.

Karen Luba School of Dance Inc. uses community centres to host classes for students of all ages, which poses a challenge during the pandemic.

“So far, we’ve only heard back from one studio in La Salle,” said Shelby Yankoski, a dance teacher at Karen Luba.

With more programs in the Kildonan West, Fort Richmond and Westdale neighbourhoods, each class would usually have around 12 students.

Yankoski said the class sizes have grown because the studio had to combine classes when only a fifth of their usual students returned for online classes.

“Because the classes are amalgamated, I have to really find a balance,” said the veteran dancer.

“I have one kid from a younger class where she never learned a pirouette for example, and then she’s in a class with people who have been doing them for two to three years.”

Around 50 dancers joined the first round of Zoom classes in April 2020 when the studio initially went online, but Yankoski said they now have up to 80 students online.

“Most of them are ready to get back in person.”

Yankoski said she thinks more students joined their most recent online session because they were preparing to head back to the studio, which should be opening within a week.

The non-profit club was recently granted 25 per cent capacity which welcomes seven people into the gym to use the equipment and space for an allotted time.

“It’s a little too small for us to have group classes, so we’re allowing our coaches to do one-on-one training with individuals,” said Gillian Reid-McLean, operations manager at UBC.

The boxer said she was surprised that a lot of people who have never tried the sport signed up for one-on-one sessions.

“Lots of all ages, males and females, coming in for the first time to learn boxing and just taking advantage of the classes.”

“Getting the head start of learning to box before they go in with a group of people is kind of nice.”

Opening the gym space to visitors in the evening will give coaches and UBC volunteers the chance to see boxers they haven’t visited with since the club closed in December.

“It’s so much fun to finally be back there. We’ve missed it for the months that we were closed, so it’s nice to see people and meet new people,” said Reid-McLean. 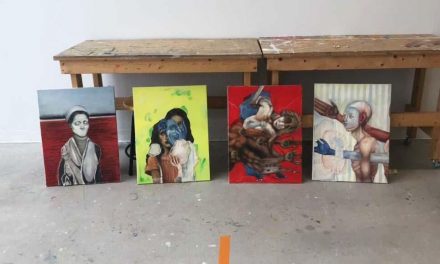 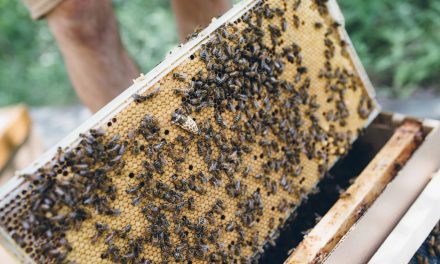