The NHL playoffs are still months away, but the Western Hockey League will soon wrap up its 2015-16 season. The Brandon Wheat Kings only have 13 games left this season, including six home contests.

The Wheaties will host the Saskatoon Blades on March 2 and 12, the Moose Jaw Warriors on March 4 and 18, the Swift Current Broncos on March 15 and the Regina Pats on March 19.

All the games start at 7:30 p.m., except for the March 2 and 15 matchups, which start at 7. Tickets are available in-person on game days or online at wheatkings.com.

More than 4.6 million Canadians over age 15 – one in six Canadians – have some form of arthritis, a collection of painful conditions affecting people’s joints.

The Arthritis Society estimates that by 2036, 7.5 million Canadians – one in every five citizens – will have some form of the disease. To help raise awareness about arthritis and the 24,000 Canadian children who live with arthritis, Canada has named March “Childhood Arthritis Month.”

On March 9, the Manitoba and Nunavut branch of the Arthritis Society will hold their second annual “Faces of Childhood Arthritis” luncheon at The Fairmont in Winnipeg. For more information about this event and arthritis treatment and resources, visit arthritis.ca.

March is Endometriosis Awareness Month. Endometriosis.org estimates about 176 million women worldwide suffer from the endometriosis, a condition where tissue similar to the lining of the uterus is found elsewhere in the body.

The condition can be extremely painful and can lead to infertility and other complications. Right now, some form of endometriosis affects 10 per cent of women during their reproductive years. It’s most commonly diagnosed when women report pelvic pain to their doctors, so many experts recommend reporting any kind of pain or discomfort. 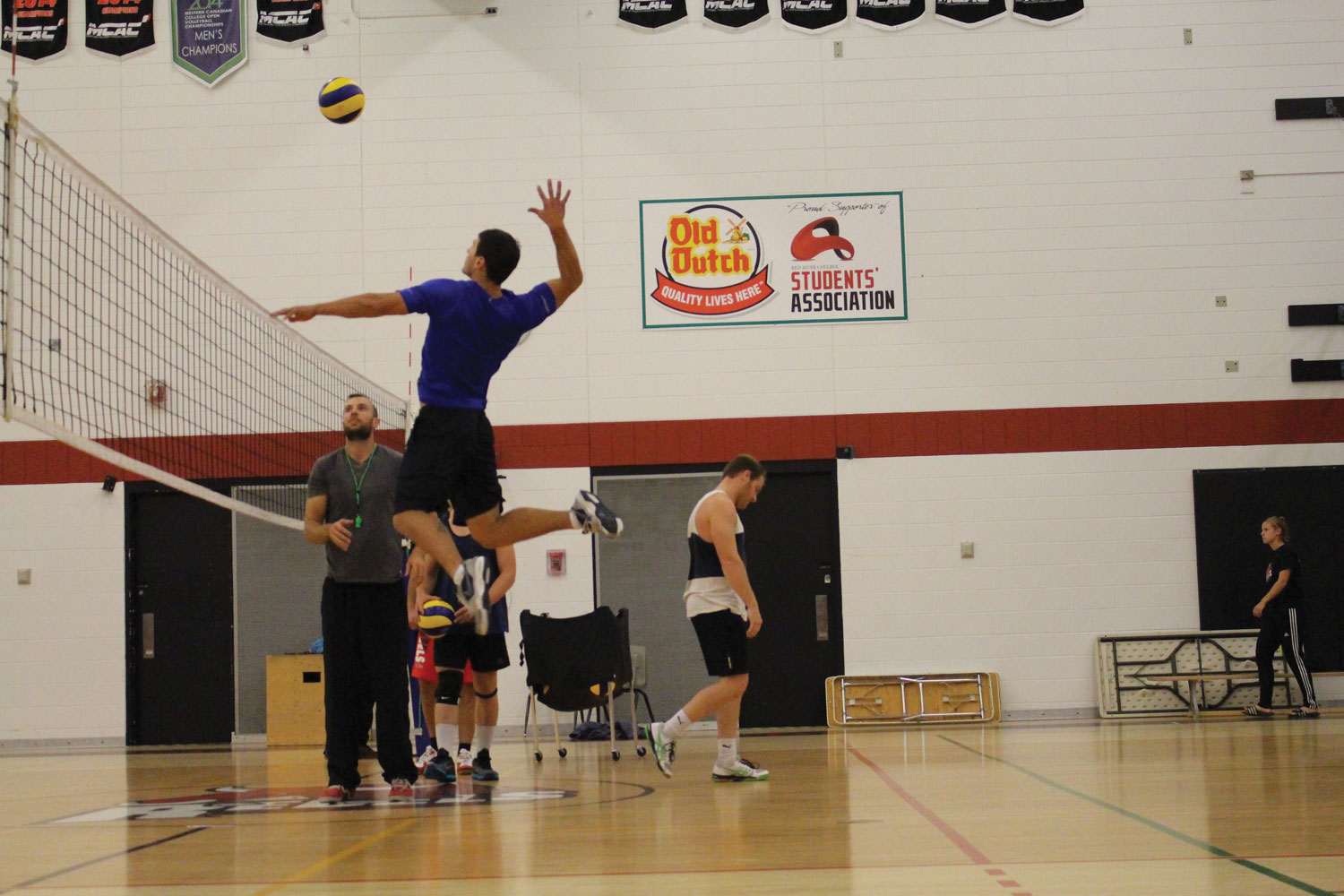 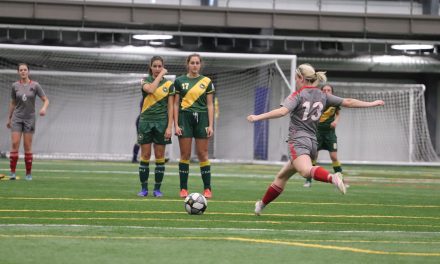 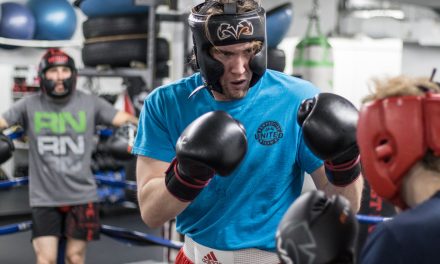