The issue at hand—a broken transformer—was fixed during the most recent outage.

“We did hear reports of loud bangs and even a bird flying into the power line but it looks like it has more to do with aging and infrastructure,” said Owen.

Questions about the need for system replacements at the college are complicated, said Owen.

“There’s different components of the system installed at different times, from poles to power lines to insulators to transformers…,” he said, adding Monday’s outage was not related to a similar incident on September 11 at NDC.

That day, the school closed the campus after the outage caused cooling systems to fail, leading to warm classrooms and offices.

The Red River College (RRC) campus was just a “small area of the outage,” on Monday, but it affected roughly 11,000 students—during exam week.

This time, classes carried on and the college kept its doors open during the two-hour outage, when the lights went out along with all computers and electrical equipment.

Staff were “very accommodating” for students taking exams during the outage and had plans in place for the situation, said RRC communications officer Lloyd.

The number of exams that were disrupted or had to be rescheduled is not known, said Lloyd.

Students were notified about the power outage by e-mail and text alert through the RRC Mobile Safety app. 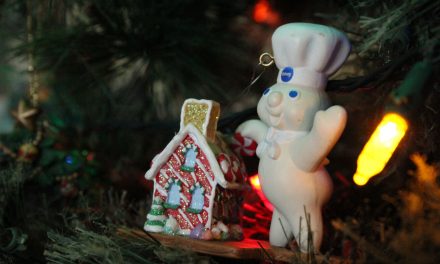