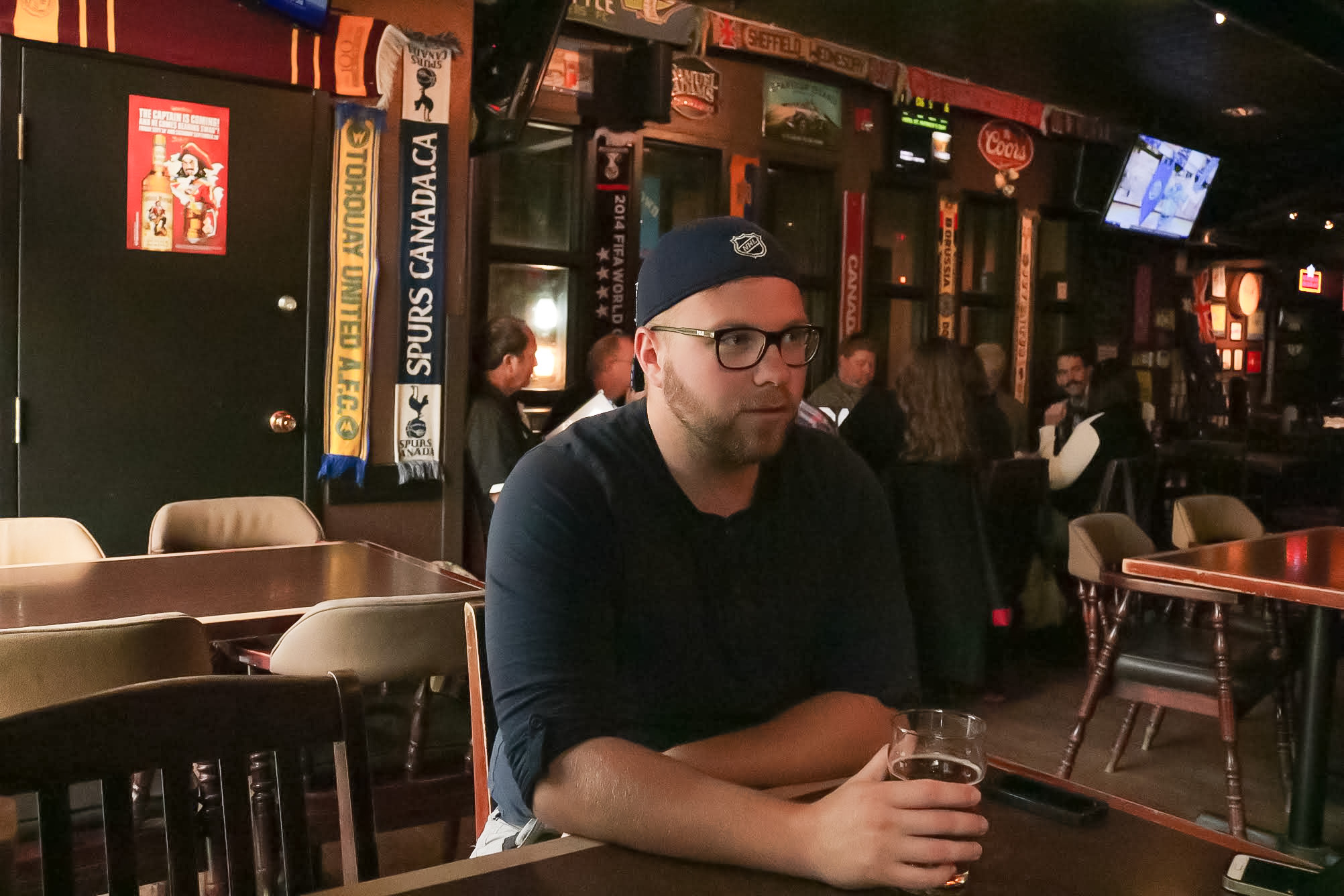 The 27-year-old RRC grad will be cracking jokes as a finalist of SiriusXM’s Top Comic competition in Toronto this October.

Welwood still considers himself an up-and-comer even though he has performed in the Winnipeg Comedy Festival and was featured on CBC’s Laugh Out Loud. The competition, he said, is another way to get his name out there.

“If you’re someone like me who’s still coming up, it’s huge exposure,” said Welwood. “Second to that, it’s a fun show and potentially lucrative. It’s a good credit to my name.”

SiriusXM’s Top Comic Finale will be on Oct. 1 as part of Just For Laughs’ JFL42 comedy festival in Toronto. The competition started this past June with 96 participants. Welwood will now join seven other Canadian comics for a chance to win a solo show at JFL42 2016, a TV spot at Just for Laughs Montreal 2016 and $15,000.

The stakes are high, but these are not uncharted waters for the former Creative Communications student. Welwood started doing stand-up when he was 21 and his resume includes competing in local contests and preforming regularly at Rumor’s Comedy Club. He also represented Winnipeg once before in this very competition, back in 2013. 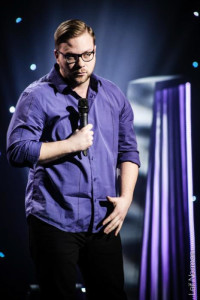 “I had a good set, got reviewed well, but I was middle of the pack,” said Welwood. “When I got there, I was just happy to be there and I wanted to represent Winnipeg well because comedy showcases never really come to Winnipeg. Now they come because they know there is a scene here.”

The comedy scene in Winnipeg is growing, as evidenced by the inaugural Oddblock comedy festival, a four-day event that happened at the end of August this year.

“Comedy’s evolving every day and the general public is becoming more and more interested in seeing live comedy shows,” said Ben Miner, senior producer at SiriusXM Canada and host of SiriusXM’s Top Comic. Miner has been a part of the competition since it began six years ago, and said he’s seen first hand what Welwood can do.

“Jordan’s a very funny guy who’s grown a lot over the years,” he said. “He’s awesome on stage and he’s also hilarious online. The campaign he ran was incredible.”

Welwood knows he’s up against the best Canada has to offer this year, and he’s preparing accordingly. He said he’ll be performing almost nightly leading up to the finale, including a show at Rumor’s Comedy Club on Sept. 23.

“There’s more up for grabs now, and it can be anyone’s night,” said Welwood. “So I just have to put in the work, prepare and go have fun” 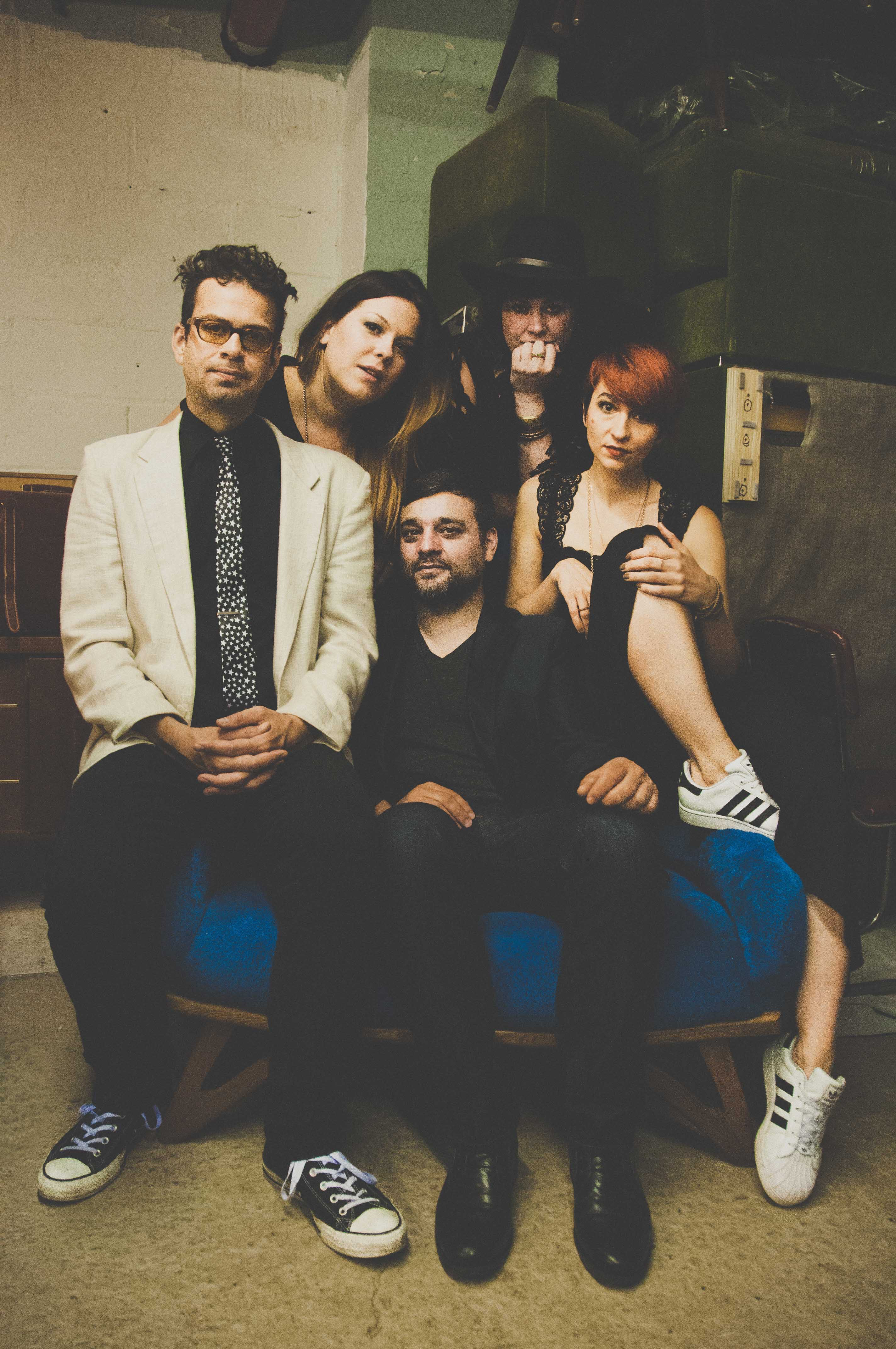