Security a concern for some students at Exchange District Campus 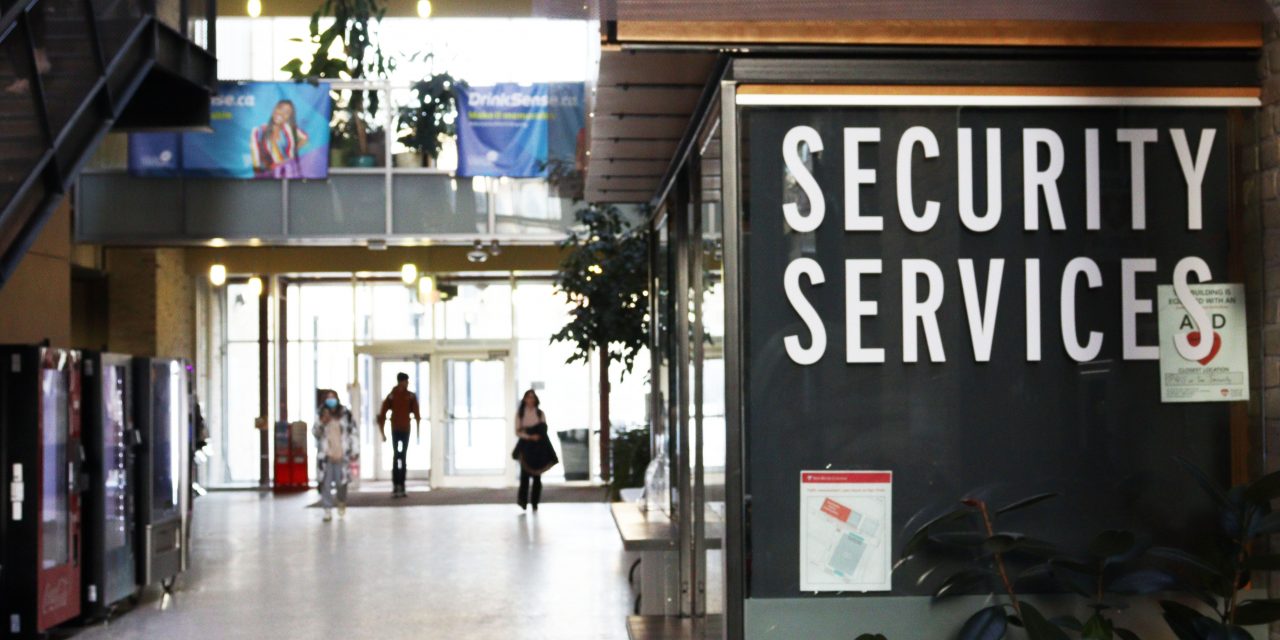 Correction: The Projector reported on Dec. 7, 2022 that Winnipeg’s homicide rate was at a record high for 2022. In fact, it was the number of homicides in Winnipeg for 2022 that had reached a record high. We have updated this article to reflect this information, and to clarify which security services Amanpreet Cheema was referring to.

“During the day it’s okay, but when I have an 8 a.m. class, and it might be less crowded outside, it feels a bit dangerous,” said Mailen Martinez, a Business Administration student at RRC Polytech.

Martinez is not the only student that is nervous to walk around the Exchange District by themselves.

“It depends which direction you’re walking,” said Amy Maclaren, a Graphic Design student. “We typically move in a group.”

Students said that the record-high number of homicides in Winnipeg this year is an added worry.

“It’s concerning, but it doesn’t affect us on a day-to-day basis. It’s just kind of a fact of living in Winnipeg,” said Owen Hill, a Graphic Design student.

In November, Winnipeg’s 45th homicide of the year occurred just blocks away from the Exchange District Campus.

Despite this, the number of RRC Polytech students and staff using the college’s Safe Walk and Safe Ride services is unusually low, according to Amanpreet Cheema, a security guard at the Exchange District Campus.

“Before the pandemic we would have 30 to 40 people a day using Safe Walk. Now we have maybe six or seven,” said Cheema.

Safe Walk and Safe Ride are services provided by RRC Polytech for students, staff, or visitors to be escorted by campus security on foot or by van to another location near the Exchange District Campus.

“I’ve never used it because I know it only goes as far as a few blocks around campus, and I live 15 blocks away,” said Martinez.

Another security resource is the RRC Mobile Safety app, but a spokesperson for RRC Polytech said the college is transitioning away from the app. The college now uses InformaCast, a system that can send out mass notifications and Campus Alerts to students and staff on their phones or other devices.

Now that it is getting dark outside earlier, Maclaren said she is considering using Safe Walk.

“Since I do have to walk to my car by myself, I might take advantage of it,” said Maclaren. 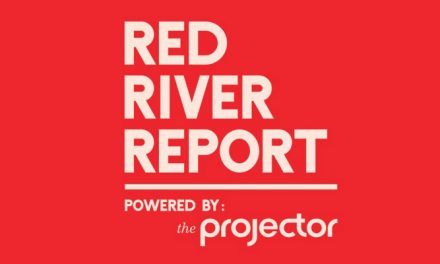 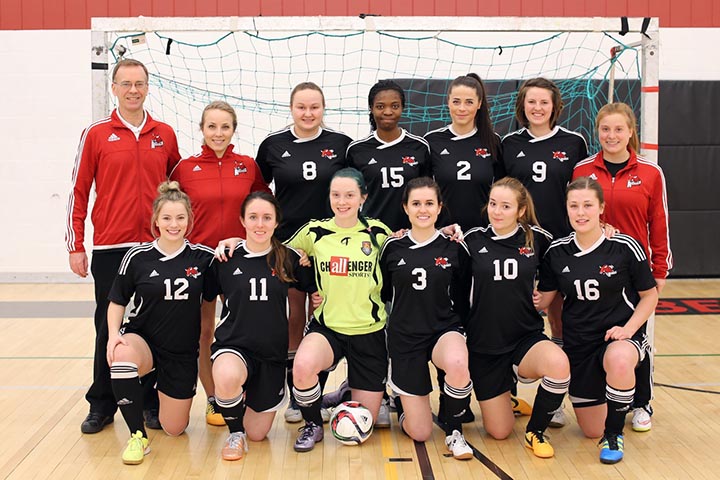 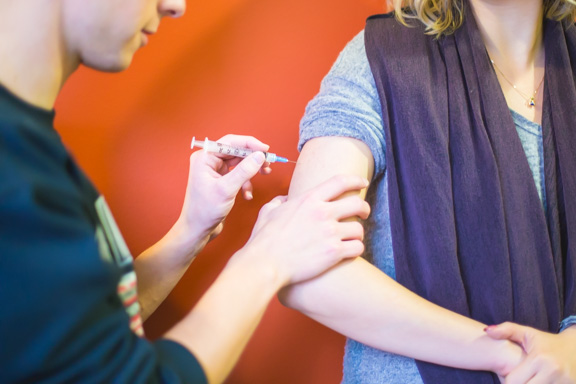