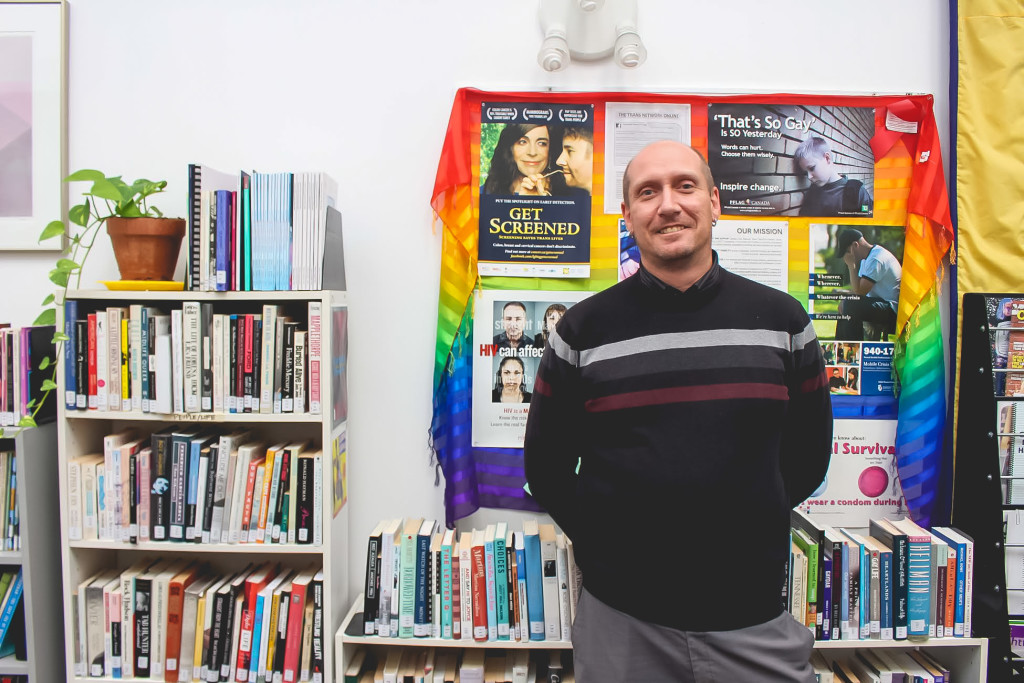 President of Reel Pride’s volunteer board, Jason Van Rooy said he’s been a part of the queer media arts event for 22 years. THE PROJECTOR/Joy K. Balmana

This 30th anniversary of the Reel Pride Film Festival wants to get you out of your Netflix binge and into award-winning films you won’t see anywhere else.

President and volunteer, Jason Van Rooy, 37, has been attending Reel Pride since coming out 22 years ago. At the time, he said there wasn’t much access to gay and lesbian media arts.

“Reel Pride stories spoke to me,” he said. “It was never on TV, and at the time there was no Netflix or HBO available.”

To get you out of your Grey’s Anatomy or Narcos slump, RRC’s LGBTT* and Friends is teaming up with Reel Pride to present a movie night at the Exchange District Campus.

The movie night will be on Oct. 9 at 7 p.m. and will feature Four Moons (Cuatro Lunas), directed by Sergio Tovar Velarde. Tickets are $10, but students will be able to pay $5 at the door, thanks to student discounting.

Andy Pham, president of RRC’s LGBTT* and Friends, is volunteering on the Reel Pride board for the first time. He’s no stranger to the festival, however, as he said he’s been a participant for the last three years.

Pham said the festival has something for everyone.

“Its a great resource for youths and for families to have a great time” he said.

For three decades, Reel Pride has provided programming that celebrates queer artists and stories from around the world. While there are other queer film festivals across Canada, including Toronto’s Inside Out and the Vancouver Queer Film Festival, Van Rooy said Reel Pride has at least one bragging right.

“Winnipeg’s festival is older than Toronto’s, which is both surprising and is a point of pride as someone who grew up in Winnipeg,” he said.

There are two features to the festival. One is screening films, some of which are Canadian premieres. The other is a short film competition that features three hours of short films that were chosen from 80 submissions.

There are other screenings across the city, from Oct. 13 to 18. You can check out the complete schedule, including pre-screenings, online.

The festival has a range of films that reflect the diversity found in the LGBT community including queer people of colour, lesbian, gay, transgender and “the whole alphabet soup,” according to Van Rooy. 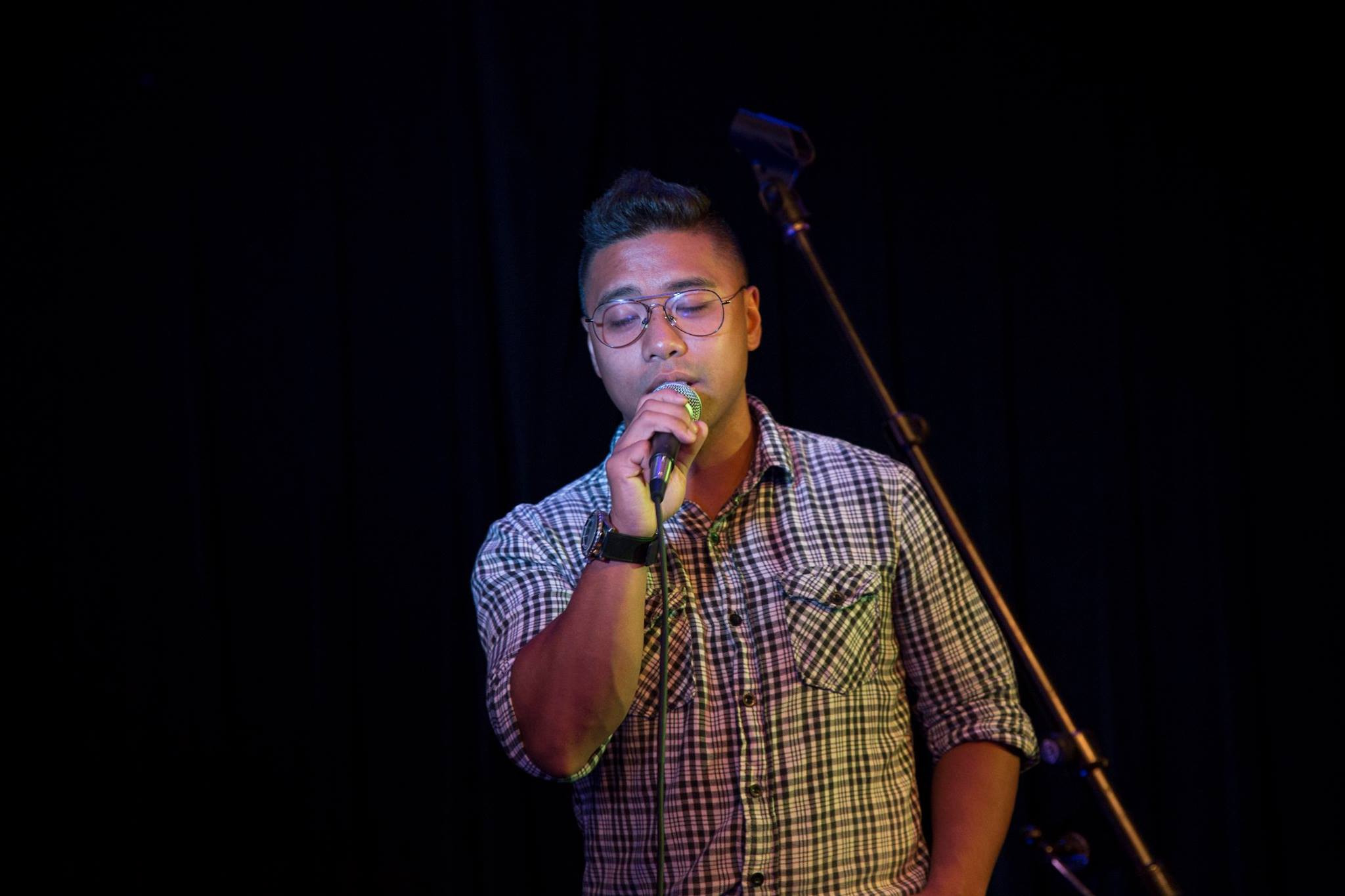 Tap on, tap off