Nobody said you’re locked down to this universe

As lockdowns, airline travel restrictions and American civil unrest continue, would-be holiday travellers are looking to alternate realities for a reprieve from the day-to-day stress of this reality.

“I don’t care what the cost is, just get me the heck out of this timeline,” said Kate Yarrow. “All I want for 2021 is a reality in which I don’t get laid off twice, simultaneously evicted and sequestered, or caught in the crossfire of the latest political debacle.”

Google searches containing “best alternate reality,” “benefits of bunkers,” and “what even is life anymore” have increased 1,000 per cent over the 2019 average. Data for such searches were nearly non-existent prior to 2016. Although researchers such as Derek Wiszniowsky say there’s no single cause for either spike, “I’m also not not saying there’s a single cause for either spike.”

“I’m just saying before 2016, people rarely searched for an answer to what even is life,” said Wiszniowsky. “Then all of a sudden, the search term appears on every search engine.”

Wiszniowsky was quick to point out a correlation between tweets flagged as “potentially misleading” and searches for parallel universes where Twitter is run and used exclusively by hyper-intelligent kittens.

“It’s specific, I know, but these kittens are as intelligent and kind-hearted as they are adorable,” said Wiszniowsky.

As the pandemic continues and certain regions struggle to maintain their democracy, Yarrow says it’s hard not to spend self-isolation searching for clues to life’s purpose.

“Give me freedom from my bachelor apartment or give me literally any other form of escapism,” said Yarrow.

“Parallel universe-hopping is all the rage these days,” said Peele. “In fact, I see a future rise in alternate reality real estate coming our way.”

Peele says top alternate reality destinations include the “planet of puppies,” the “world where you feel a little buzzed but not drunk” and the “world without shrimp.” She says she’s surprised how many people want to vacation in a reality devoid of the crustacean. 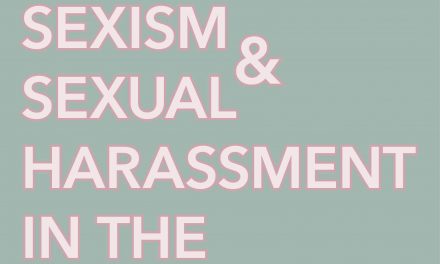