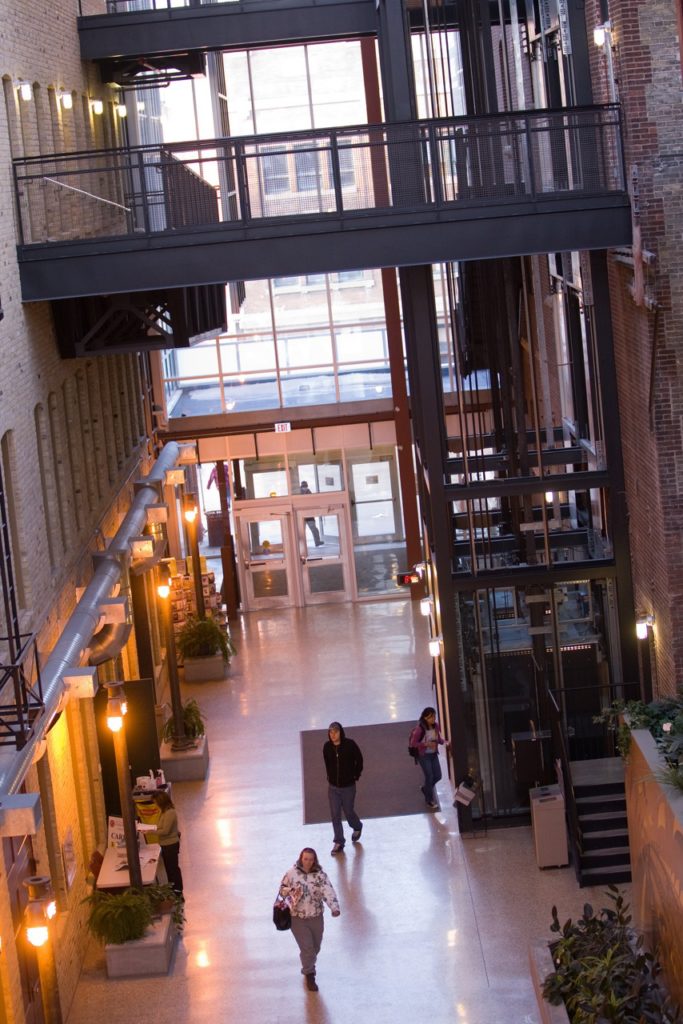 A student was stabbed at the Roblin Centre on January 13. THE PROJECTOR/ Courtney Bannatyne

A recent assault at The Roblin Centre has people talking about how Red River College communicates with faculty and students.

According to the Winnipeg Police Service, on Friday, Jan. 13, campus security called authorities around 5:30 p.m. regarding a stabbing. A police spokesperson said a 20-year-old male was eating and using his phone when an unknown suspect approached him and stabbed the victim in the upper body.

Police wrote in an email that the victim was sent to hospital, but they would not release his name.

The college sent alerts about the incident at around 7:30 p.m., two hours after the stabbing. RRC uses text alerts and a mobile safety app to send students and faculty notifications about incidents that happen at the college.

“The alerts went out as soon as security was finished ensuring the student was properly attended to and that Winnipeg police had been called in,” Christina Stuart, a communications officer at RRC, wrote in an email.

Jordan Sawatsky, a business administration student at The Roblin Centre, said he heard about the assault in the news the following Monday.

“It kind of shocked me,” Sawatsky said. “I thought it would have been something (RRC) would have for sure told everyone and not just something that you only get if you’re subscribed.”

Sawatsky said he thought he was signed up for the mobile alerts, though he didn’t realize the text alerts were only for students who have MTS as a service provider. He said that either way, he would have liked to have known about the situation.

Stuart said students and staff are encouraged to download the mobile safety app if they can’t subscribe to the MTS text alerts. This is the primary form of communicating initial notifications, she said, but the college is developing a process to use email instead.

Stuart said the college finds it important to notify staff and students so they can respond accordingly.

“It’s why we’ve developed a new communications protocol focused on informing staff and students about incidents as quickly as possible,” she wrote. “It is important to note that in this situation, the intruder left the campus quickly after the incident and Winnipeg police were called to investigate.”

“The college takes any incident like this very seriously and is grateful the student has returned to class. The college is reviewing the incident to ensure best practices are used when it comes to protecting our staff and students.”

Chance Van Den Broek, a business administration student at The Roblin Centre, said he was happy with the college’s text alert systems because he is with MTS.

“I guess it was kind of nice to know what happened, and that they (RRC) notify us when stuff happens,” Van Den Broek said. “It kind of sucks being in the dark — especially with something like this.”

Van Den Broek said he was somewhat worried to hear about the assault, but he’s glad he was told about it.

“A little scary, but it’s downtown Winnipeg, and we are a public place,” he said. “We just have to be alert — not much you can do about it, though.”

Winnipeg police and RRC both said the investigation is ongoing, and no arrest has been made.

UPDATE – January 31, 2017: Police have charged a man with four counts of aggravated assault, five counts of possession of a weapon, two counts of robbery, and uttering threats. He also faces 14 additional charges of breaching probation. 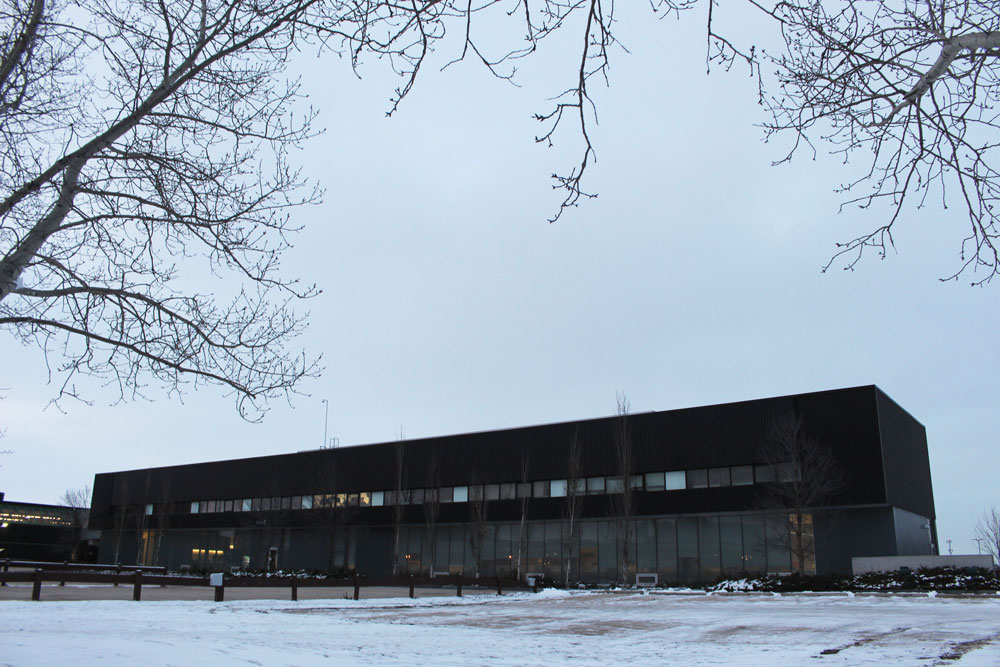