RWB Leaps Back Into Live Performances 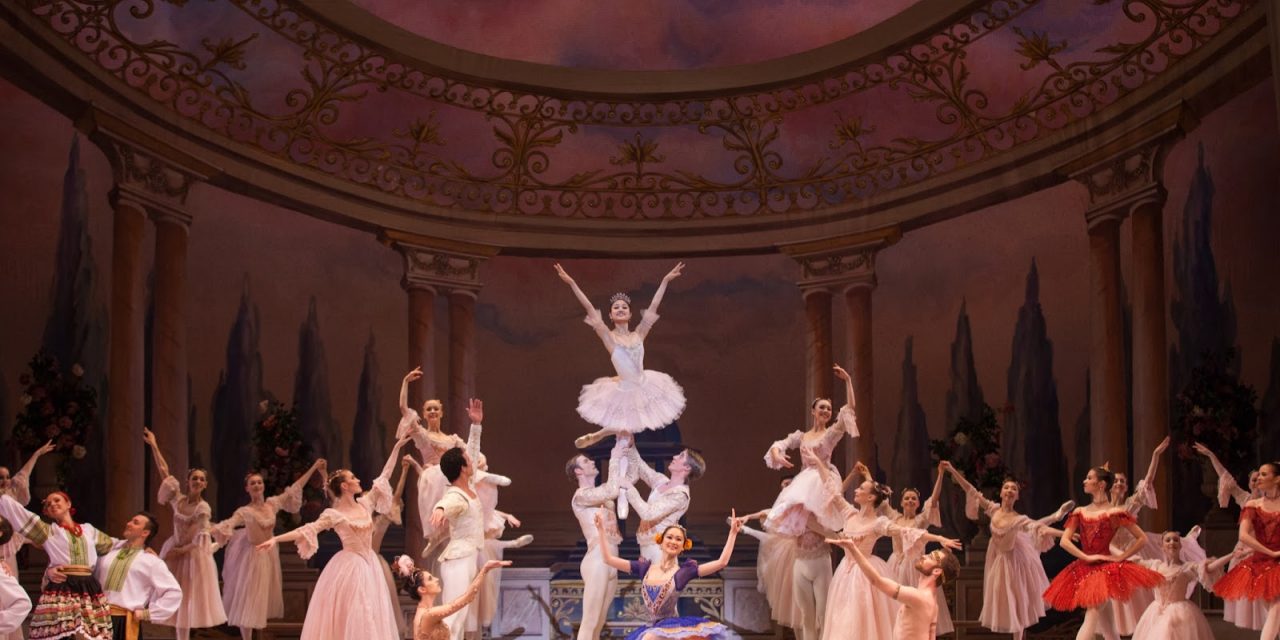 RWB’s season-opening event on Oct. 14, called Perpetual Motion, featured two RWB favourites, Rodeo and Seventh Symphony. However, it took a lot to get to this point.

“It’s very difficult mentally for a dancer to keep doing that,” said Birtwhistle.

When they did get to go back into the studio, dancers practiced in cohorts of eight and weren’t allowed to touch. This is no easy feat when practicing routines that involve a lot of partner work.

After nearly two years of uncertainty, cancelled live performances, and consistent mask use, Birtwhistle said going back to performing in front of a live audience was very emotional.

“It felt like we were holding our breath for so long,” said Birtwhistle. “And suddenly we could exhale.”

Dancers are also heading into their busiest time of year with The Nutcracker performances in Winnipeg and on tour in Ottawa.

Even with a slightly smaller cast, there is a Nutcracker buzz through the RWB hallways. Birtwhistle said everyone is thrilled to be back to some kind of normalcy.

She also said the support from the community has been incredible. Online video performances allowed people from all over the world to tune in, which can make a huge difference in an industry that’s already underfunded.

Analie Morisette, RRC Polytech Nursing student and former dancer, said how important it is to support performing arts in Manitoba.

“Performing arts gave me a home,” said Morisette. “This community accepted all that I could create, and celebrated expression and individuality. Ongoing support to this community creates space for others to find their home away from home, and to create something remarkable.”

Tickets are now available for The Nutcracker, live at the Centennial Concert Hall from Dec. 18-28. 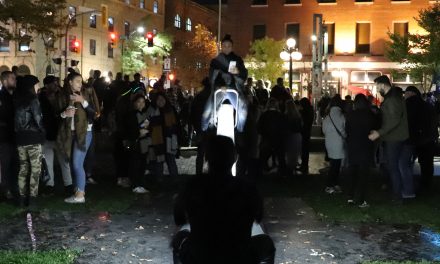