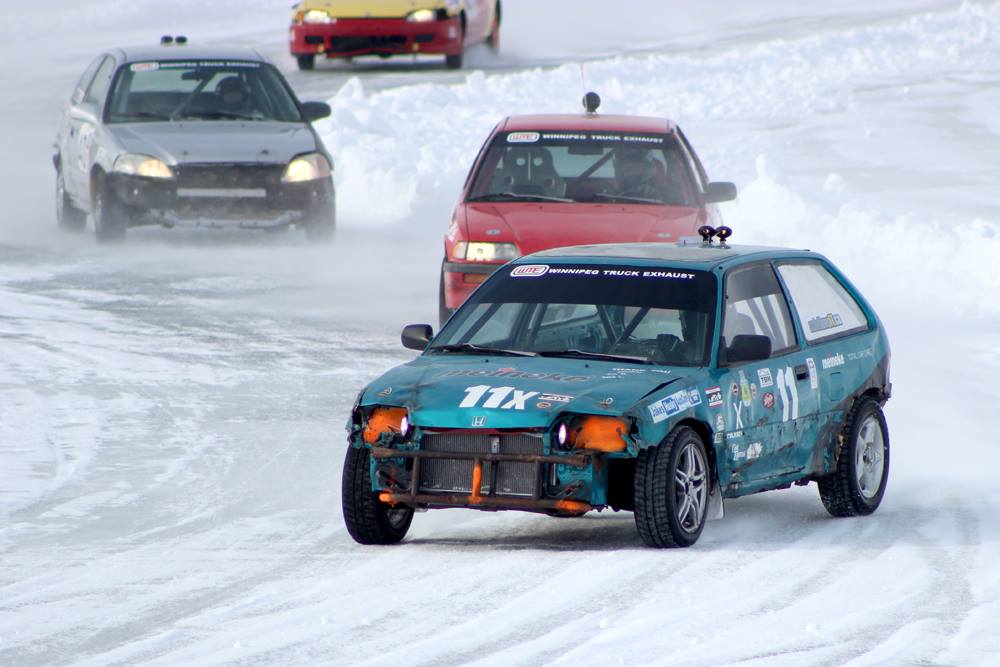 It’s the purest sense of panic—unpredictable helplessness and fear induced by the sudden loss of traction on the road. Most drivers try to avoid this panic at all times. Others steer right into it.

Damon Surzyshyn is the champion driver in his division of Manitoba’s ice racing circuit. Ice racing is exactly as it sounds: drivers maneuver their frozen buggies around a course on a river or lake, and first one to slide across the finish line wins.

Surzyshyn, 39, has driven in Manitoba’s ice racing circuit for the past six years. It’s his passion. 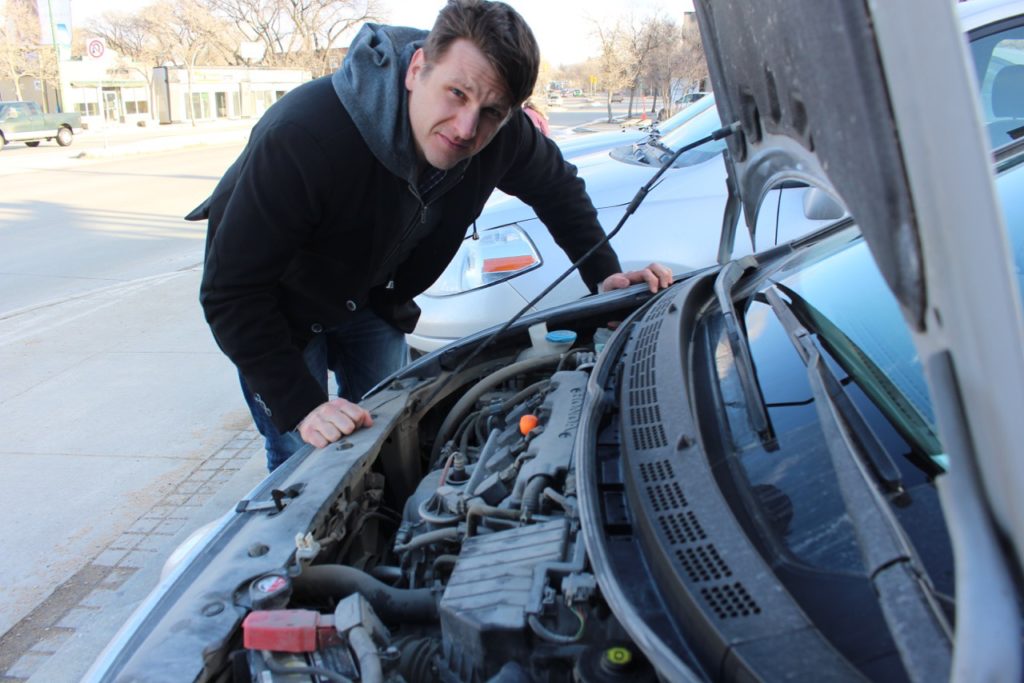 Damon Surzyshyn, 39, takes a look under his Honda Civic at his St. Boniface home on March 20. SUPPLIED/ Steven Bradley

And when it comes to dealing with the aforementioned panic, Surzyshyn gets in a whole new mental state in order to compete.

“It’s like a switch I flick,” said Surzyshyn. “All I’m doing is racing. All I care about is passing the next guy and nothing else.”

For Surzyshyn, who works as a videographer in Winnipeg, ice racing is a sport that adds a whole new twist on a good old-fashioned race.

“We can get up to over 100 km/h, and once you make that decision, you’re going wherever that decision takes you,” said Surzyshyn. “You can’t just stop and adapt to slipping on ice or the tires spinning, you have to read it and know how to handle it properly.”

The annual ice racing series in Manitoba takes place in three towns over the course of five weeks. The tournament begins in Winnipeg, then heads to Portage La Prairie and finally closes in Gimli on Lake Winnipeg. Typically, there are 10 to 15 drivers in the tournament. Instead of a cash prize, tournament winners are given nothing but bragging rights and the title of Ice Racing Champion.

It’s most popular in the prairie provinces, and competitors hope to see it grow.

“It’s a very community-based sport,” said Surzyshyn. “We want more drivers out there and bigger tournaments. It’s just great competition and a way for us to get out there and have fun.”

“It’s the most inexpensive and welcoming racing in the province,” said Sharples. “All the drivers help out rookies and on race days all the families come out.”

Now that the ice is melting and the season is over, Surzyshyn and Sharples are looking forward to next year’s rush. They hope to see more revving engines next to them in the 2018 racing season. 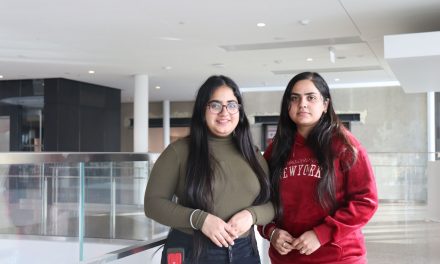 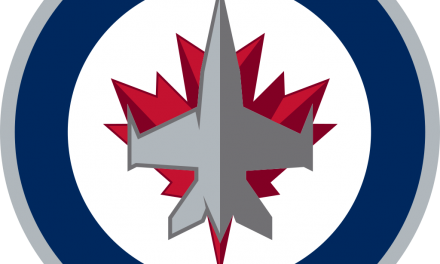