The new executives for the RRCSA are working on social events, advocacy and branding for the upcoming school year. From left to right: Lindsay Rowan, Nakita Bola, Calvary deJong and Adam Taplin. SUPPLIED/ Red River College

Red River College students can expect more of the same from their students’ association, but the new executives say that’s a good thing.

“It’s kind of the ‘if it ain’t broke, don’t fix it’ scenario,” said Adam Taplin, RRC Students’ Association’s president. “What we do (at the RRCSA) is really good.”

Taplin ran for RRCSA president in April 2016 and started his position at the beginning of May. He was the students’ association vice-president external last year.

“I love the SA,” Taplin said. “I love everything that we do for the students here.”

That includes helping with student appeals, setting up the dental and health plans for students, working with provincial and federal governments and planning student events.

“A lot of our programming, right, in terms of the food bank and keggers and stuff like that, those are very visible things for students,” said deJong. “One of the challenges is that, in my view, some of the most important work we do for the students is entirely behind the scenes.”

He said student advocacy is one of the main goals of the RRCSA, and the executives work hard to see results.

Students don’t need to pay back the grant portion of their federal loans, and now with the grant budget doubled, this could mean less tuition debt.

“Students at Red River College, when you pool it together, are going to get tens and hundreds of thousands of dollars in grants as a result of that change in budget, which is coming about because of our advocacy,” deJong said.

The SA works hard to make sure students are in a good position before and after graduation, Taplin said. “These are big issues that we discuss with very important people, trying to make them understand that we’re all students, (and) we all have the same goals: (finishing) school and hopefully not being in a crumbling mass of debt afterwards,” Taplin said.

Taplin will go to Ottawa this fall to meet with MPs and other politicians to continue the SA’s advocacy for students. He said students should become more involved with the issues the executives are fighting for.

“You know, take an interest,” he said. “Ask me why going to Ottawa is important. A lot of people don’t necessarily understand the value in that, but it is important.”

Lindsay Rowan, vice-president academic for the second year in a row, said a major priority for her this year is the RRCSA’s branding.

Using her skills from her diploma in photography, Rowan said she is planning to produce a video promoting the students’ association. She is now doing her second diploma in business administration, majoring in human resources management.

As vice-president academic, Rowan will help students with their appeals. She is also planning to bring board games to the Cave at Notre Dame Campus and SA events.

“It’s a lot of little things this year.” Rowan said. “But I’m pretty sure all of these little things can make up something great.”

Some of her projects are a continuation of what she began planning as vice-president academic last year.

“Basically like ending chapters of books that we have started,” she said. Nakita Bola, the new vice-president internal, said in an email that he would like students to participate in more clubs. He also said the team is getting along well so far.

“We have done some team building and getting-to-know-each-other activities prior to working together,” he said. “I think that was a great way to start off.”

The first activity the executives have planned is a Winnipeg Blue Bombers game with the University of Winnipeg and University of Manitoba Sept. 17. Students from all three schools will play games on the field after the football game then head to Reset Interactive Ultralounge. 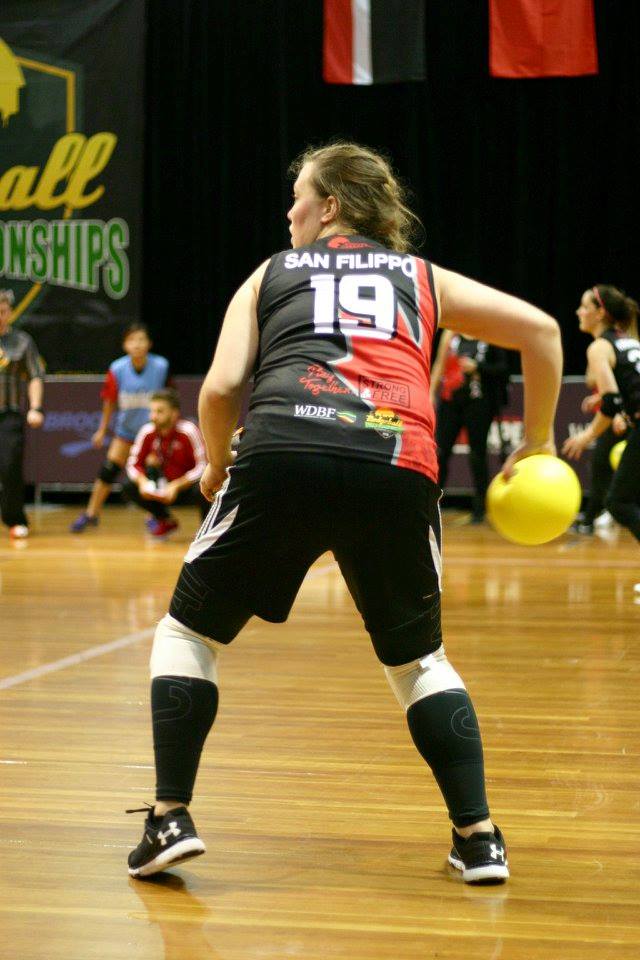