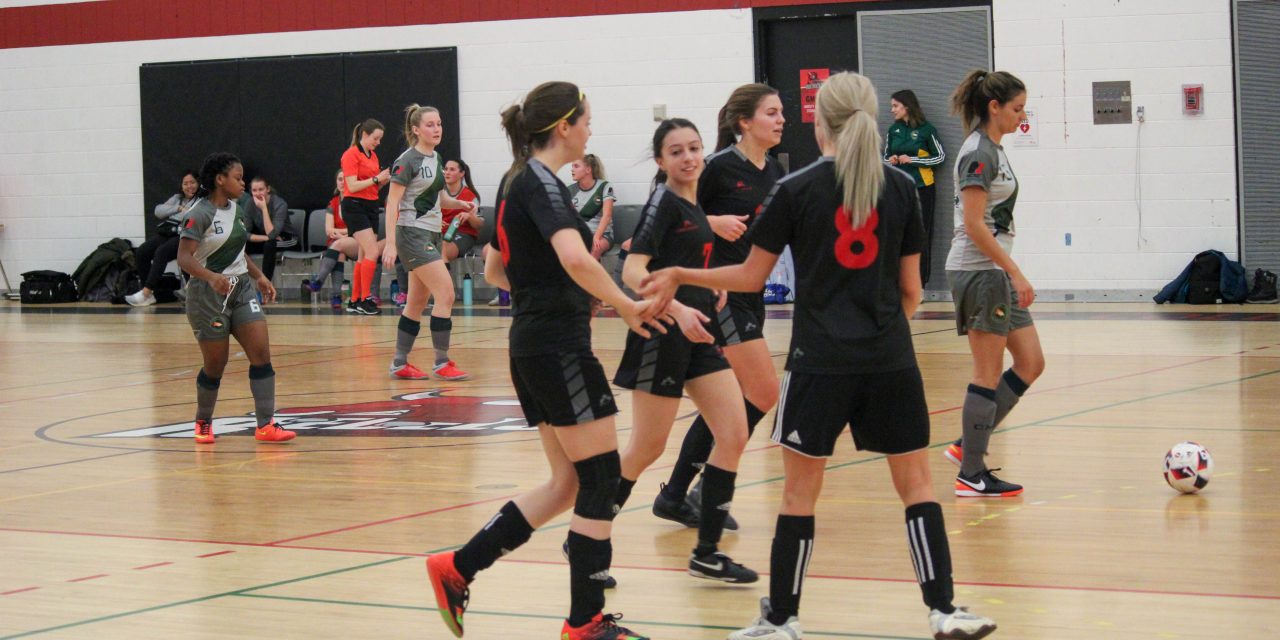 The 2019-20 MCAC sports season wraps up this weekend, and the Red River College Women’s futsal team is planning to exit with a championship.

The team finished second in the MCAC with a 6-2-2 record, while the men’s team failed to qualify for the playoffs.

“They play hard for each other.  The group has committed to working hard in defence, and when we transition to offence all of our starters are tremendous shooters,” said RRC women’s head coach, and MCAC coach of the year Doug Lawrie over email.

The Rebels hard work has earned them a semi-final berth against the third-seeded Canadian Mennonite University Blazers (CMU), who went 4-2-4 in the regular season. Saturday’s semi-final match, and potential championship game Sunday, are at Brandon University.

Both teams are heading to Brandon on a roll. The Blazers have lost just one of their last five, the Rebels dropping one match since Jan. 11.

“CMU is coming off two very strong games in league play, so will be approaching this game with a lot of confidence.  I anticipate a tough game from them on Saturday,” said Lawrie.

Rebels star scorer Jessica Gzebb put in four of the five RRC goals on Jan. 18, a match where RRC had zero substitute players.

Gzebb didn’t play on Feb. 16, and the Rebels had four different scorers in their 6-0 rout. Lawrie said he had to adjust for both games, starting with changing their formation, which led to success.

The MCAC named both Gzebb and Kezia Balzer to their All-Conference team Monday. Gzebb finished with a league-leading 19 goals, while Balzer cracked the top 10 with eight tallies.

“Jessica is a special player, and fans can expect to see her raise her game to put her mark on this match,” said Lawrie about Saturday’s semi-final.

The Rebels doubled their opponents in goals this season, scoring 50 and giving up 25. RRC’s only losses both came to the first-place Université de Saint-Boniface Les Rouges (USB), who finished 8-2-0 on the season.

If RRC advances Saturday, there’s a solid chance they’ll be up against USB and league MVP Katie Moniot in the championship match on Sunday. But USB still has to defeat the home team Brandon University Bobcats in the other semi-final Saturday, which will be no easy task.

Lawrie said eight of the 11 rostered RRC women are going to Brandon Saturday. It’s a solid number given they’ve had to play with the minimum four players and a keeper this season.

RRC and CMU are the first women’s semi-final match, starting at 5 p.m. at the Brandon University Healthy Living Centre.

The Projector will be on the scene, covering all the futsal action. Stay tuned to our socials for live updates. 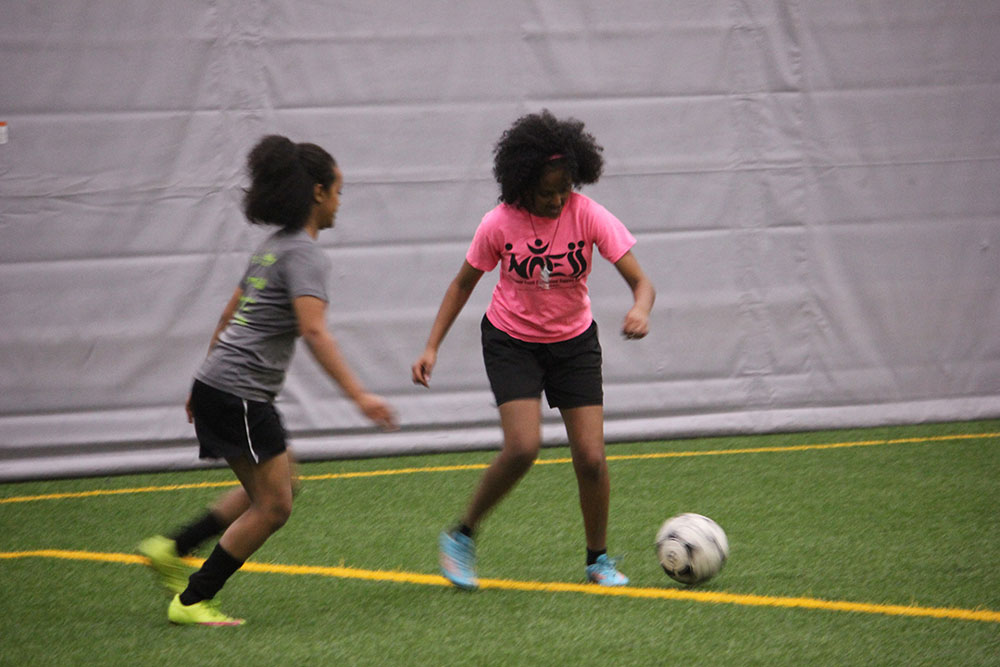 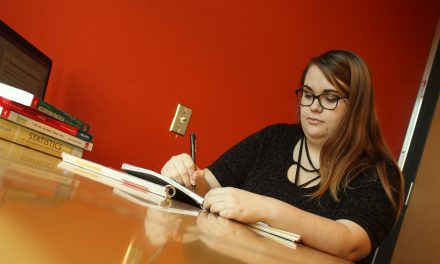