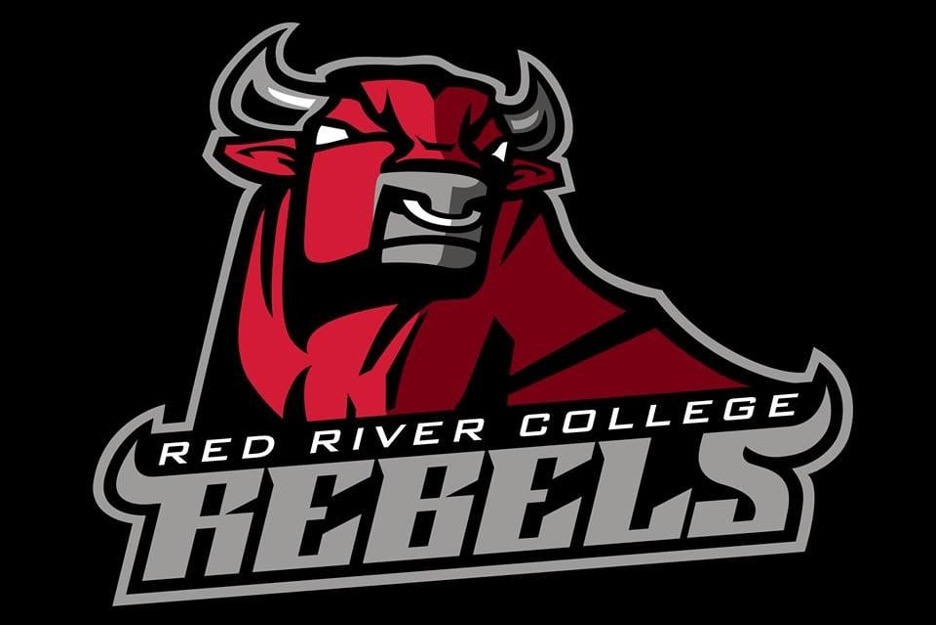 After more than 50 years of varsity competition, Red River College Polytechnic has cut its sports teams.

The college announced the decision last Thursday in a press release unveiling the plan for its new Campus Well-Being unit.

The unit, which is hoped to be in full swing by next fall, combines the college’s recreation and mental health strategies and is built on four main priorities: a holistic view of health and well-being, sport and fitness enhancements on campus and at home, mental well-being, and recreation and fitness.

RRC Polytech’s fitness and recreation facilities will be used as part of the program and there will be virtual services available as well.

The college said pulling the sports teams in favour of the new unit was a difficult decision, but the new project will be more inclusive for its students and staff, expanding the outreach of physical well-being to more people than its roughly 100 student-athletes.

“We’re really grateful to the contributions made by former Rebels athletes, coaches and other staff for the role they played in making athletics happen, but as we move forward, we want to enhance the opportunities for all students to engage in sports, recreation and mental wellness,” said Laureen Janzen, director of student services.

The Rebels competed in the Manitoba Colleges Athletic Conference but had been out of action since 2020 due to the COVID-19 pandemic.

Their departure now leaves the conference with only five teams going forward.

“As a conference, we’re disappointed we lost them and disappointed for the students who won’t have the opportunity to play in varsity sports at Red River College Polytech, but we respect the decision and understand that they have made this decision,” said Shane Ray, executive director of the MCAC. “They were always a great member of our conference and put competitive teams on the field and courts.

Ray said the conference will make do without the Rebels, but their departure will impact their overall schedule and competition.

“We’re looking into potential expansion opportunities outside of the province,” he said. “Now that we have a final decision from Red River, that could impact how we decide to proceed, but we are going to take our time and identify our potential partners.”

The Rebels leave behind 11 provincial championships and teams in basketball, volleyball, soccer, and futsal for both men and women.

Ray said the door will always be open for the college if they change their mind down the road. 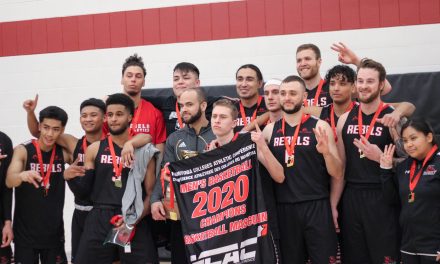 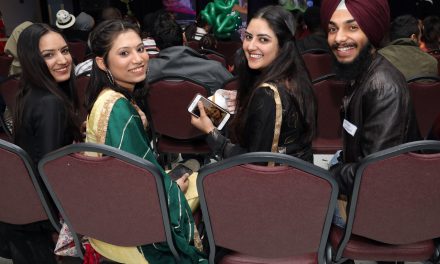