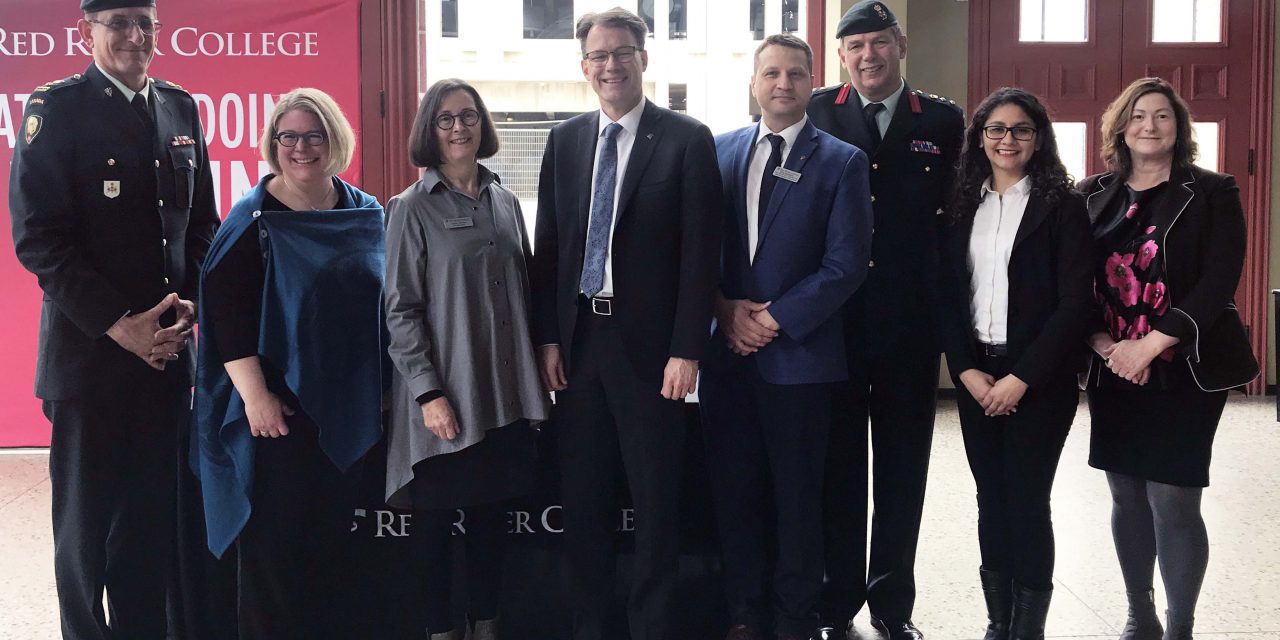 Red River College and the Canadian Armed Forces have officially begun a partnership to help veterans and current military members turn their serving experience into a diploma.

Veterans and reservists can now apply their military training towards academic credits.

Representatives for both organizations signed the agreement at the Exchange District Campus on April 4.

“This is a very important day, but it’s just the start,” said Paul Vogt, RRC President, during his speech at the event.

“What we’ve just done is probably going to reduce the time it takes to get a RRC diploma,” Vogt told The Projector during an interview. “We’re starting with the business programs, which is the most popular career path, and then it will expand.”

Military members who want to attend a business program could potentially be able to skip the entire first year of a program.

“Things like leadership, IT skills, organization theory and basic accounting are all taught in the military,” said Vogt. “We just had to line up our programming to see what we could give credits for.”

Vogt says the military initially approached RRC and is trying to create these partnerships nationally.

Col. Nigel Whittaker, assistant chief of staff support for the Department of National Defence, says the military isn’t as prescriptive as people might think.

“The Canadian Forces are looking to provide support to students, both in compensation and in making connections between experimental education and academic education,” said the veteran of over 35 years.

Whittaker wants students to know that being a member of the military can work easily around a post-secondary schedule. There are opportunities to work for the military during summers, in between academic terms.

“That could mean finishing college without debt and with that trade experience,” said Whittaker. “[The military] is a lot about understanding how to work with other people and develop those soft skills, and those are entirely transferable to the RRC community.

Vogt says military members will need to apply to RRC the same way as everyone else, but the Recognition of Prior Learning process won’t be necessary. 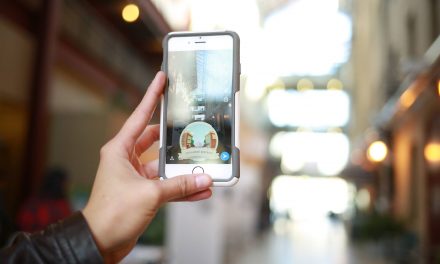