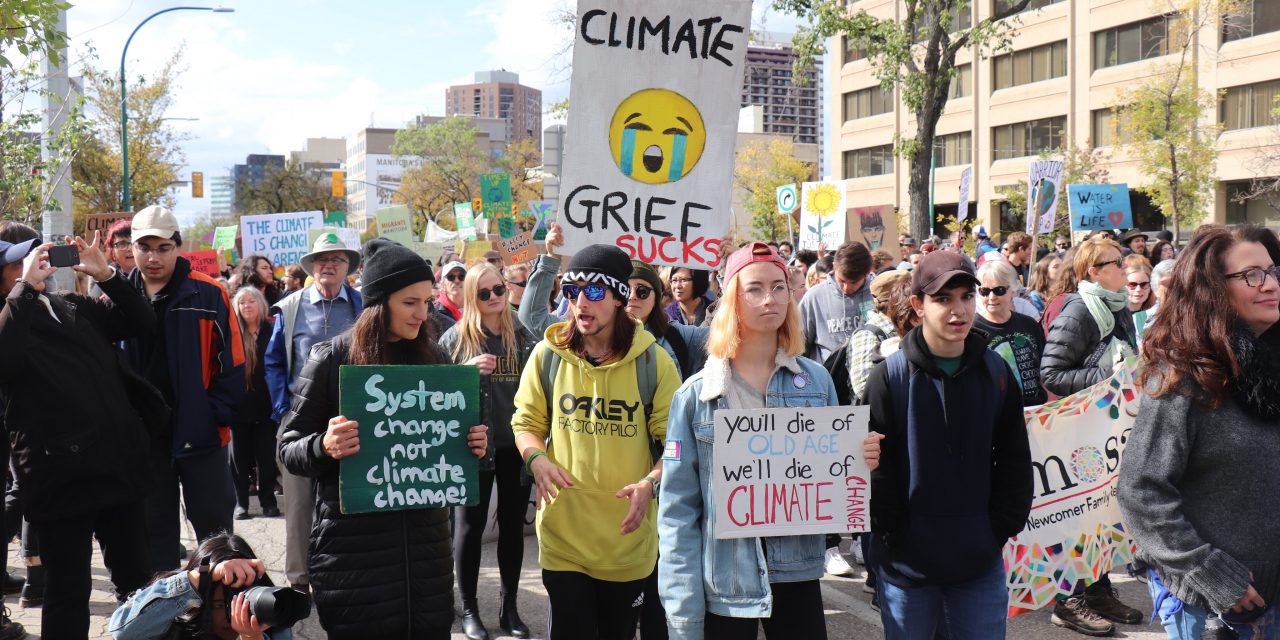 The Global Climate Strike was last Friday, but not all RRC students had the chance to participate.

The school’s interim president and CEO Darin Brecht and vice president academic Christine Watson sent an email to the RRC Community on Sept. 23 regarding the strike.

The email was addressed to “All Staff and Students and Red River College.” In the notice, Brecht and Watson said the school recognizes the “importance of the critical need to tackle climate change,” but during the strike, “all policies related to absences will remain in effect.”

The University of Manitoba and the University of Winnipeg left absence policies up to course instructors for the strike and encouraged students to participate if they could.

Jewell Zaballero is a Business Information Technology student at the college. She showed up the morning of Sept. 27 with a sign that read “What will the economy mean when the world ends.”

“Right now, we’re trying to not sink the economy because we have to support future generations financially,” said the 18-year-old. “But what will that mean if there’s no world to live in?”

Zaballero did participate in the Global Climate Strike on Friday and said the absence policies from RRC during the strike were understandable.

“We are choosing to go to the strike,” she said. “So, we should have to face the penalties.”

Zaballero said she started fearing climate change in 2012 when there were rumours about the world coming to an end. She was 12 at the time and said though she didn’t know what she was supposed to do about it, she felt a lot of responsibility as a child to push for action.

“Now that I’m older, I realize it’s not my responsibility and I want to try and push governments to help make the changes,” said Zaballero.

The college did have events all week in place of the strike. On Sept. 26, students were able to make green circle pins as a visual symbol for support of the climate strike. There was also “Climate & Coffee,” where students could drink coffee from reusable mugs and talk climate change. On Sept. 27, the day of the strike, the college had students wear the green pins they made on Thursday and they took a group photo.

The Global Climate Strike in Winnipeg brought more than an estimated 10,000 people to the streets. 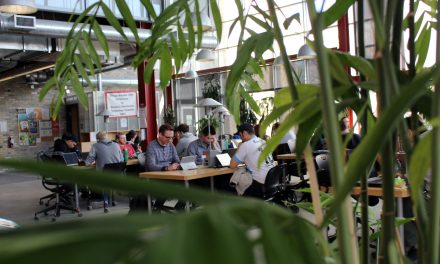 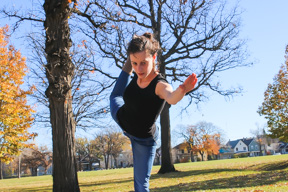