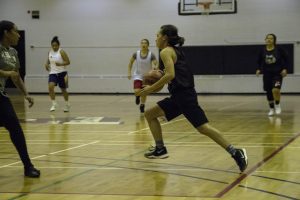 Zera Lynn Panesa races through her teammates during a scrimmage as part of Red River College Rebels’ women’s basketball practice on Sept. 21, 2017./ETSELL

Both the men’s and women’s basketball programs at Red River College are preparing for a new challenge this season.

The Red River College Rebels have joined the Northern Intercollegiate Athletic Conference (NIAC). The NIAC is a league based out of the United States that is comprised of 10 teams from South Dakota, Minnesota, and North Dakota. Providence University College will also join the league this year.

Despite the new league, both RRC teams will continue to play in the Manitoba Colleges Athletic Conference (MCAC). The MCAC is now down to three teams: RRC, Providence and Canadian Mennonite University.

“Student athletes in Manitoba will have a unique opportunity to be able to showcase their skills in three states and one province,” said RRC athletic director Shane Ray in a press release. “Competing for both a Manitoba and NIAC Championship will add motivation for our teams as they strive for excellence.

Scott Kirkpatrick, the head coach of the Rebels’ men’s team, is looking forward to seeing how his team plays against American competition.

“I think it’s a good thing, really positive,” said Kirkpatrick. “One of our challenges with the three-team league [MCAC], you lose interest when you play the same teams too much.”

The NIAC presents an exciting challenge for the the Rebels basketball program. Before losing in last year’s MCAC finals to CMU, the RRC men’s team had won eight league championships in a row. The women’s team has won six MCAC titles in a row, after defeating CMU in last year’s final.

“I think for us, it raises the bar,” said Kirkpatrick, who used to coach high school basketball at Maples Collegiate.

Kirkpatrick is thinking ahead to how being in the NIAC will affect upcoming years.

“From a coaching standpoint, we think when we’re recruiting athletes for Red River, it’ll add some interesting excitement,” he said.

Steven Williamson — a second year player on the men’s team — knows this season comes with some unknowns.

“I know the competition in the states is a lot tougher,” Williamson said. “We just want to go out there and be competitive.”

“We’re hoping that we can represent our school well down there and not just in the MCAC,” said Pangilinan.

Both RRC basketball teams kick off the pre-season on Thursday with games against the Ambrose University Lions. The women will hit the court at the Red River College Notre Dame Campus’ North Gym first at 6:00 p.m. The men’s game will follow at 8:00 p.m. 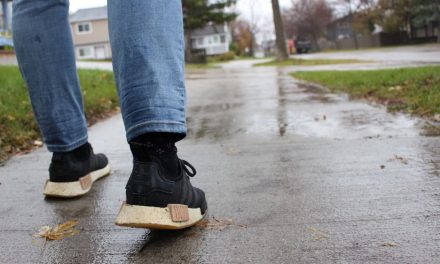 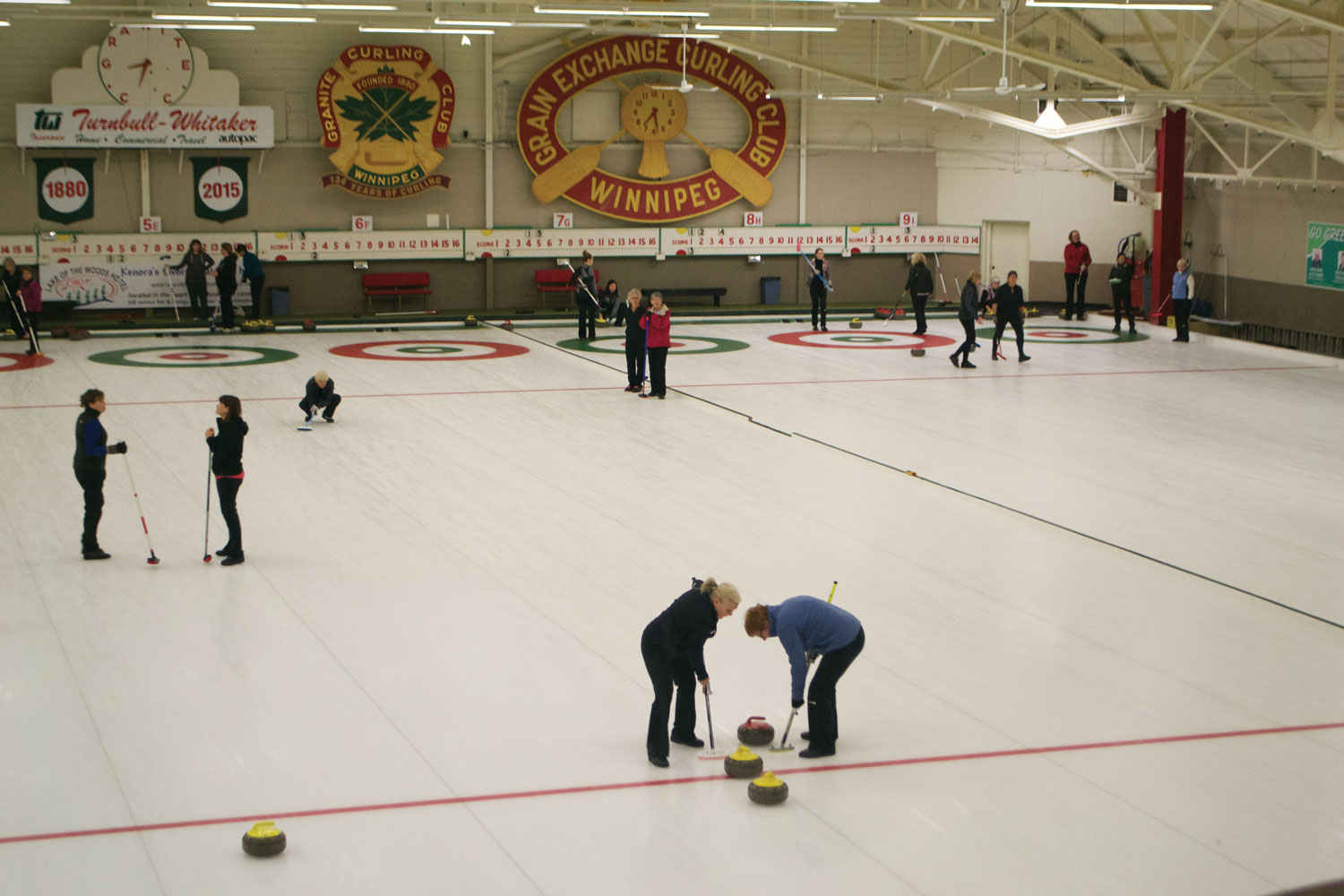