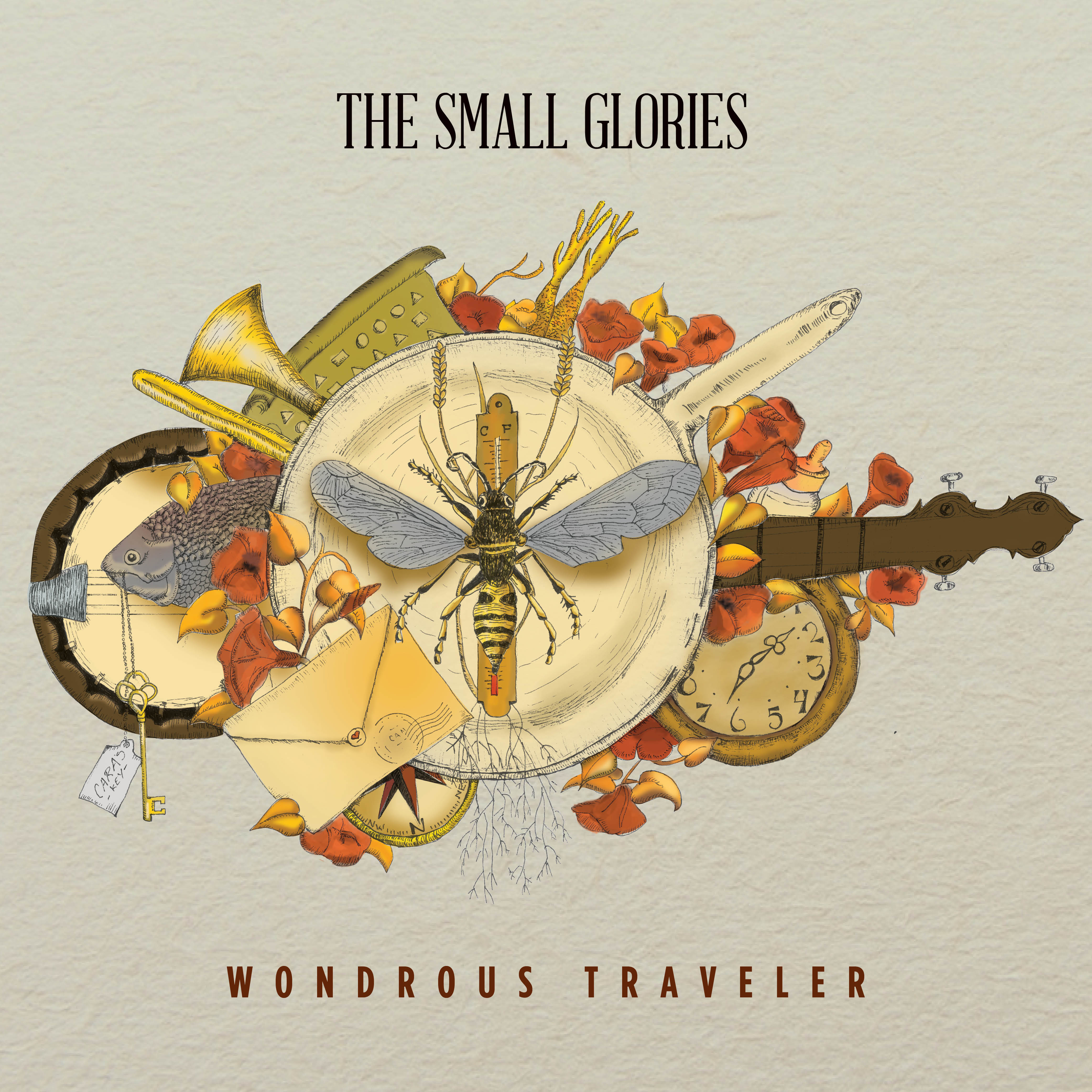 ‘It’s exactly what you’d expect from two veterans in the local folk scene.’ 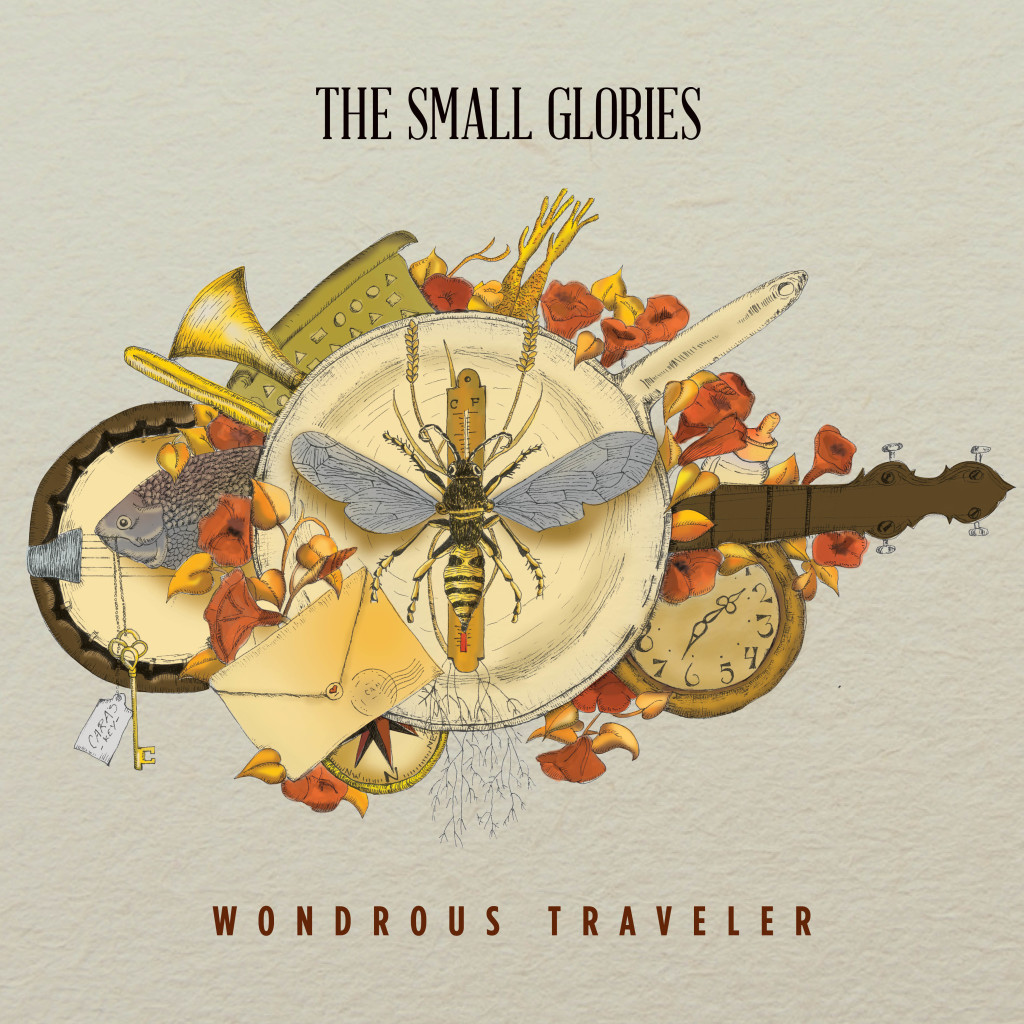 The Small Glories’ debut album Wondrous Traveler is neither forgettable, nor memorable. It’s exactly what you would expect from two veterans in the local folk scene.

Cara Luft and JD Edwards, the duo behind The Small Glories, have cemented themselves as traditional folk and folk rock artists, respectively, and their first album together allows them to maintain these monikers. Wondrous Traveler focuses on Luft’s melodic voice while leaving room for Edwards raspy twang.

While the album is meant to be a joint effort with both artists running the show, there are certain moments where one wins over the other. The track “Holding On” is classic Luft. 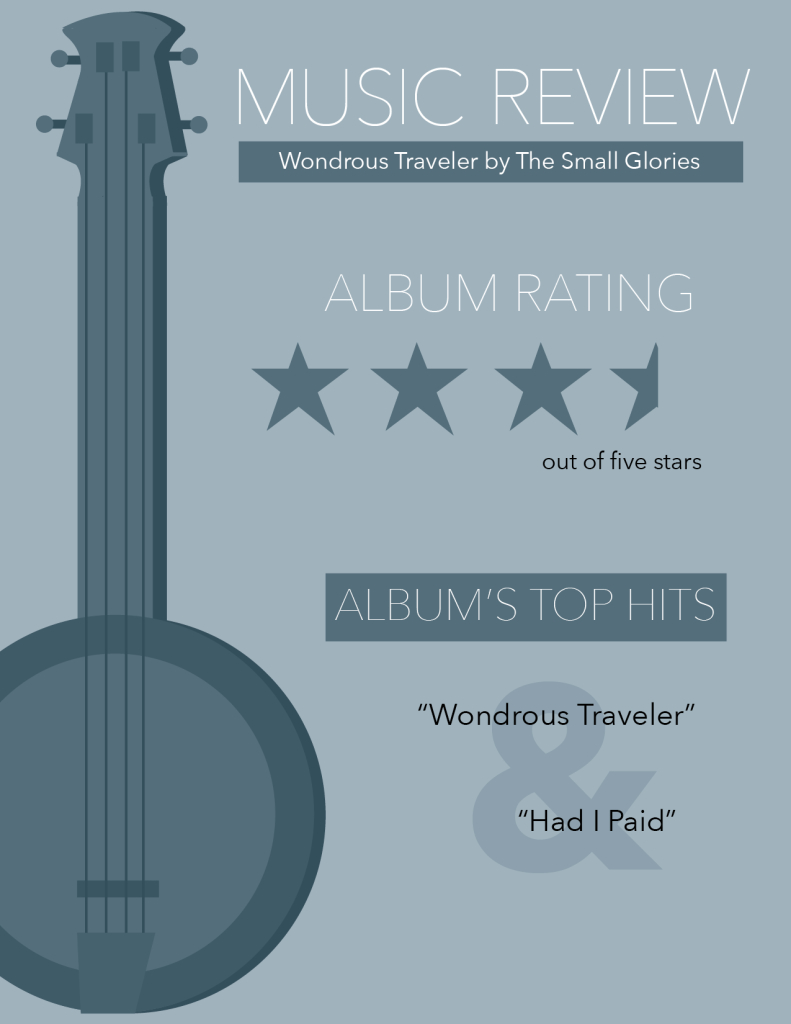 Edwards lends his vocals to harmonize with Luft, but it’s Luft’s gentle melodies that make it reminiscent to her last solo album, Darlingford. Similarly, Edwards gets to take over with the track “Something to Hold Onto.” The powerful, belt-out-loud Edwards voice we’re so used to shines in this track.

But Luft and Edwards are at their best when they establish moments of togetherness that represent The Small Glories sound. The first track “Had I Paid” sets the tone of what we’re to expect from the two. It’s a handclapping, foot stomping good time and a tune that will eventually be heard on the Google Play Music playlist of the same name. The final track Wondrous Traveler is the strongest track on the album, and the perfect way to end the 10-track debut. The two complement each other so well it’s a wonder why they haven’t joined forces before. 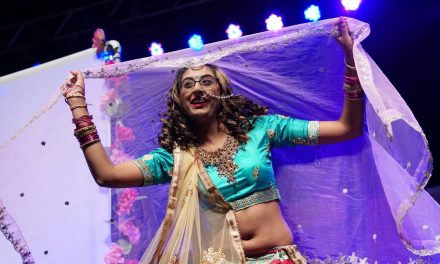