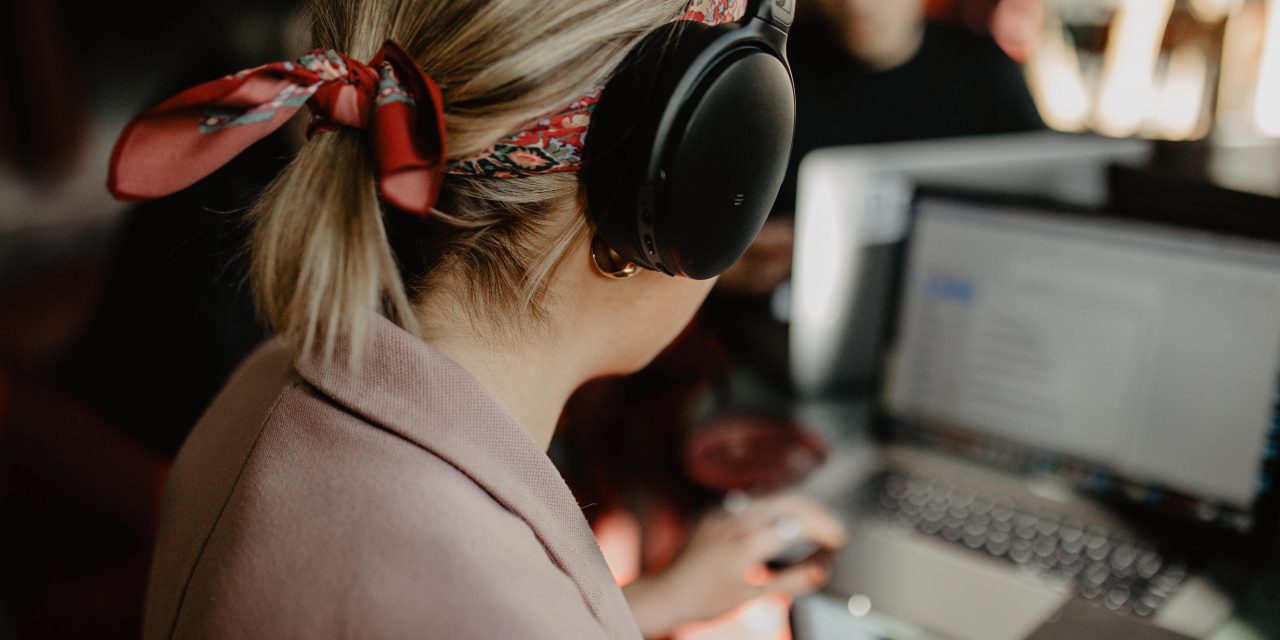 Manitoba Music just wrapped up a third round of its Equalizer series, a set of three audio production workshops for women and non-binary people in Winnipeg.

The workshops, which ran through October, are designed to offer a safe and encouraging environment for those interested in music and audio production, including recording, mixing and synthesis.

The programs and curriculum were designed by musician and producer Joanne Pollock, who, like Manitoba Music, noticed a major gender gap in the industry.

“We can welcome women and non-binary people into our space and make them feel more comfortable in the music world,” said Elise Roller, Manitoba Music’s Industry Development Coordinator.

Dana Lee, a singer songwriter, said the Winnipeg music scene was in need of women and non-binary tailored music education.

“All studios I’ve worked with have been male dominated. In my experience, even live production has predominantly had males calling the shots,” said Lee.

Lee has graced the stages of Winnipeg Folk Festival, Harvest Moon Festival, the Banjo Bowl, Real Love Winnipeg and countless venues across the city, but still feels the gender gap on the production side of the industry.

“As a female musician, it does feel like there is some inaccessibility to the production aspect,” said Lee.

The workshops use songs that Joanne Pollock has produced in order to teach the basics of audio production, synthesis and mixing. Techniques including layering sounds, EQ-ing, and vocal treatments.

“We knew that she (Pollock) was doing mentorships with women on her own and decided to partner with her to launch this program. That way, we can make it pay-what-you-can with no monetary boundary, allowing for more accessibility,” said Roller.

Women are joining programs at Mid-Ocean School of Media Arts, as well as the conception of the Girls Rock Winnipeg organization in 2017.

“Anyone putting on audio education is seeing a need and wanting more women and non-binary people through their doors,” said Roller.

Manitoba Music plans to continue the workshops into 2020. 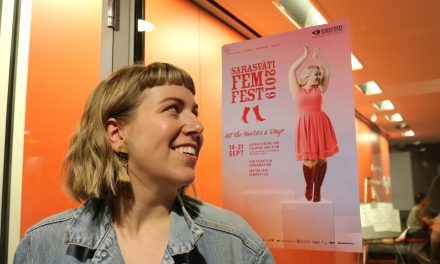 Female Artists in the Spotlight