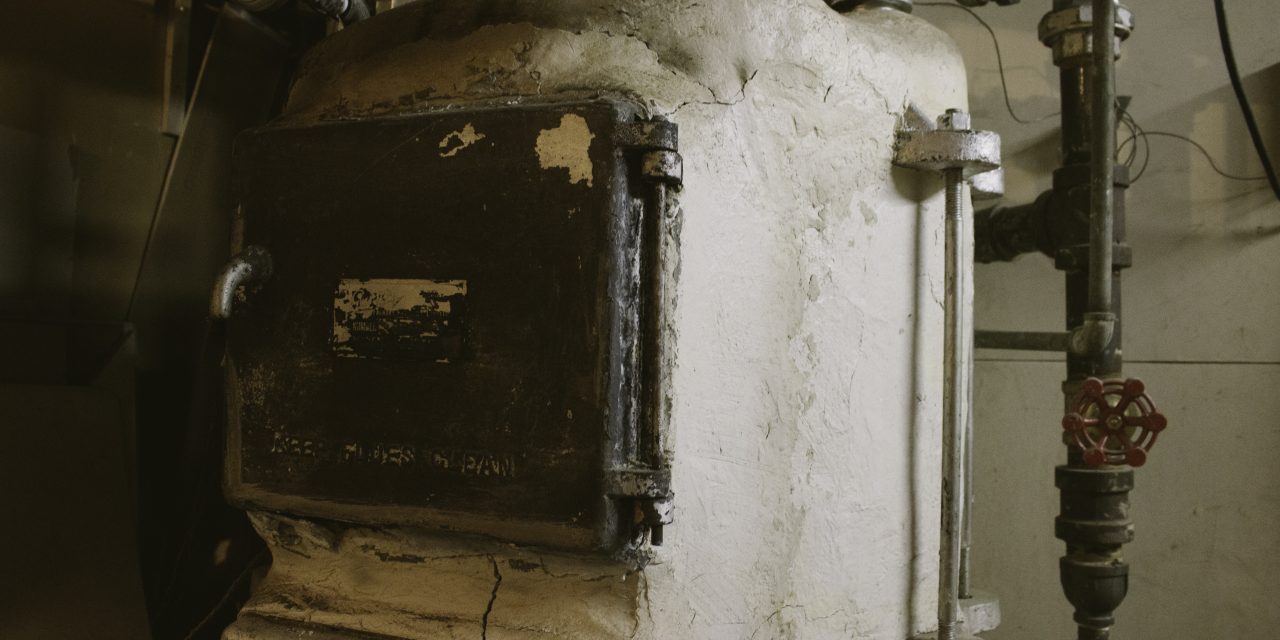 On the first of November last year, George Penner had to live in his rented apartment without heat. Penner, 21, contacted his landlord, but it wasn’t fixed for another two weeks. The same thing happened again for three weeks in January.

“We don’t have internal thermostats,” says Penner, who lives in Wolseley. “I think there’s something to adjust the heat in the downstairs neighbour’s suite, but I don’t know anything about it.”

Penner says he has also had to deal with a clogged kitchen sink, a dryer shredding his clothes and staining them with rust, and shorted outlets.

These issues are common among renters living in Winnipeg. At the city’s centre, in particular, residents are living in old homes that need a lot of maintenance. As a tenant, there isn’t a lot that can be done when landlords choose to not respond to complaints right away, or at all.

On Monday night, a public forum was hosted by Wolseley MLA Rob Altemeyer to discuss the Residential Tenancies Act. Nearly sixty people gathered inside the Resource Assistance for Youth’s (RaY) centre to voice their concerns about housing and rent increase.

The group was made up almost entirely of older people. It is no surprise as students are pretty busy, but they are one of the groups who are particularly vulnerable to these issues. 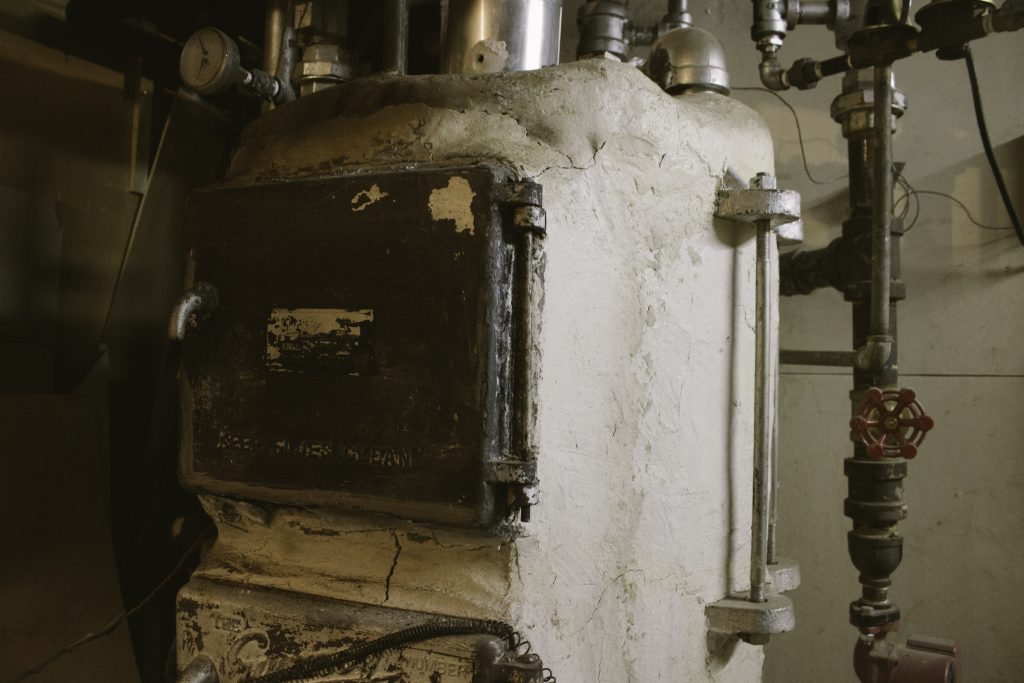 The insulation in the basement of Beardy’s home is suspected to contain asbestos. Asbestos can lead to serious health repercussions according to Safe Work Manitoba.

One of the only students to attend the forum is Brielle Beardy. Brielle, 23, is a student at the University of Manitoba and lives in West Broadway with four other roommates. In total, they pay $1650 a month.

Beardy recalls watching a video online of a young Indigenous woman like herself renting in the same neighbourhood. She had no other place to go but this building that was run-down and riddled with mice. She says it’s the same conditions she sees in her current place.

“I’m very sad to see that I may be leaving West Broadway because of this,” said Beardy. “My landlord probably views me as incompetent for being a young renter.”

Beardy says she has worked in government and has seen how slow legislation can change things.

“Millennials are struggling,” said Beardy. “The fact that I have to work full time and go to school as well as deal with mental health issues creates a lot of barriers. Legislation is not going to do a lot for those living in poverty.”

MLA Altemeyer also says changing legislation takes a long time. In the meantime, there are ways students can advocate for themselves.

“The first step when you’re feeling like you’re being taken advantage of is to know your rights and try to get the behaviour corrected,” says Altemeyer.

People with concerns over their tenancy can contact their MLA as well as the Residential Tenancies Branch. Tenants and landlords both have rights and obligations under the law. 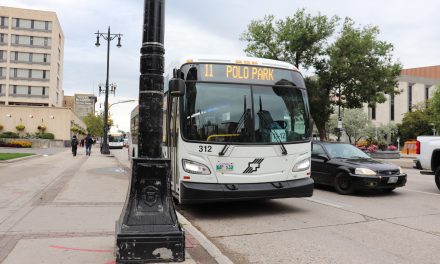 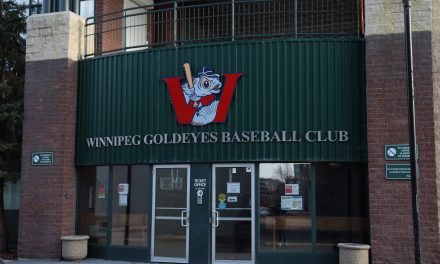