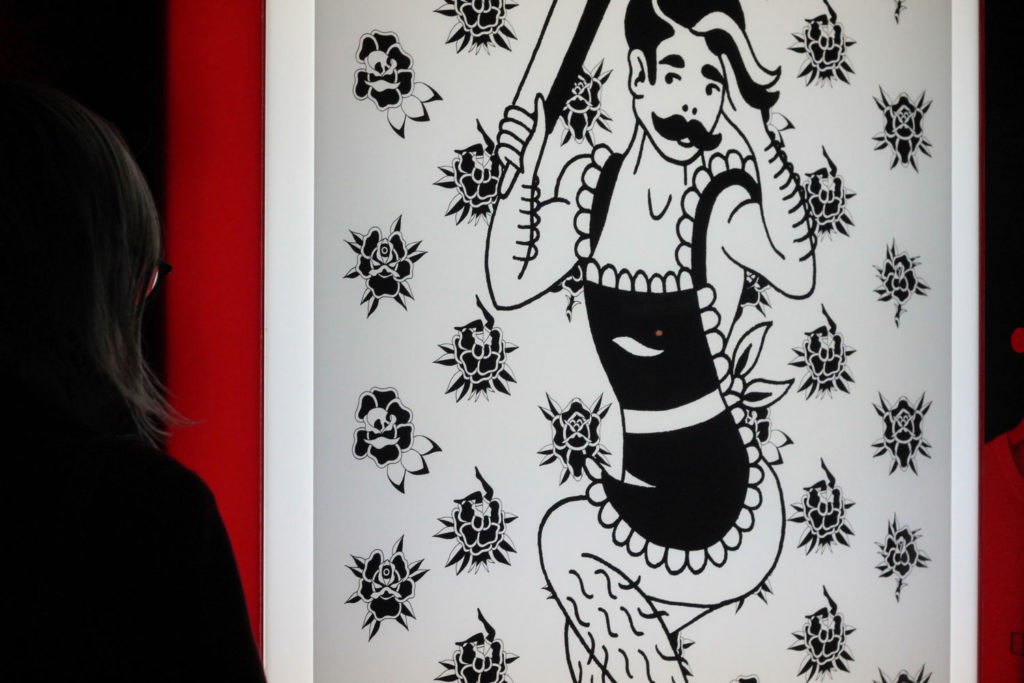 REEL PRIDE pride’s itself on the importance of sharing stories of the LGBTTQ* community. Matthew Pruse, the president of Reel Pride’s volunteer board, values the stories the festival tells. 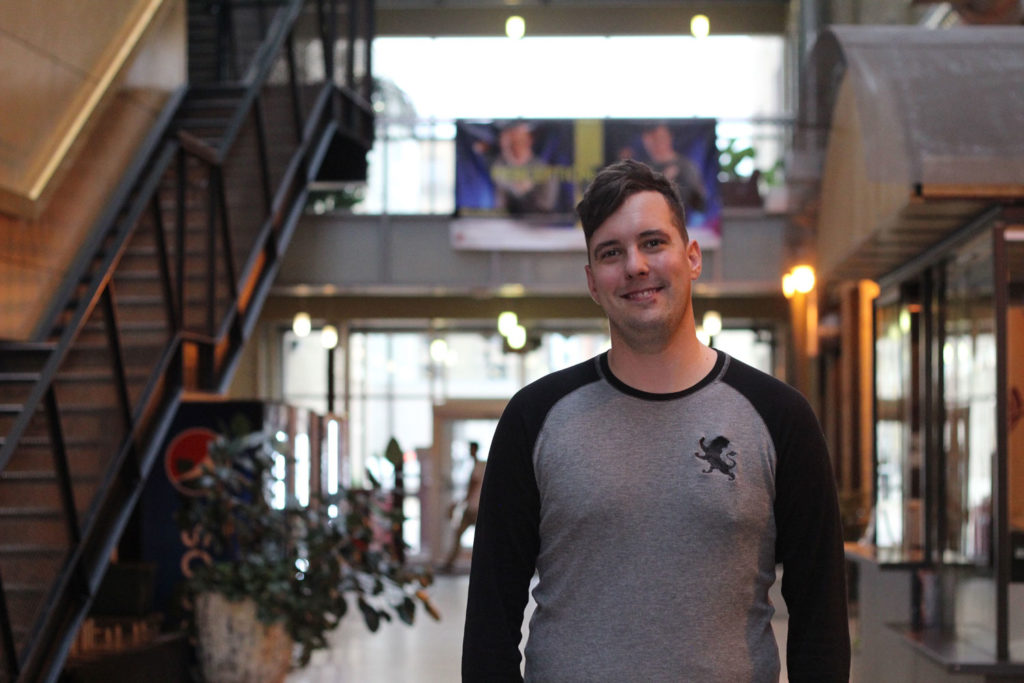 Matthew Pruse stands on Princess RRC campus after talking about REEL PRIDE Film Festival. He is the volunteer director of the fest, and is excited to share LGBTTQ* stories. THE PROJECTOR/ Amanda Emms

“How [else] do we learn about each other’s histories and experience and struggles and challenges and needs as a community than sharing stories,” said Pruse, 30. “If I don’t have the opportunity to share my story with you, you’ll never understand what it’s like to be me.”

Pruse was involved in the selection process of films for the 31st year of REEL PRIDE, Winnipeg’s LGBTTQ* Film Festival, which ran from Oct. 11-16. The festival plays local and international movies that celebrate queer artists and stories.

The festival took place at the Park Theatre, and kicked off with the Italian feature film Me, Myself and Her. The story focused on the romantic relationship of two Italian women. 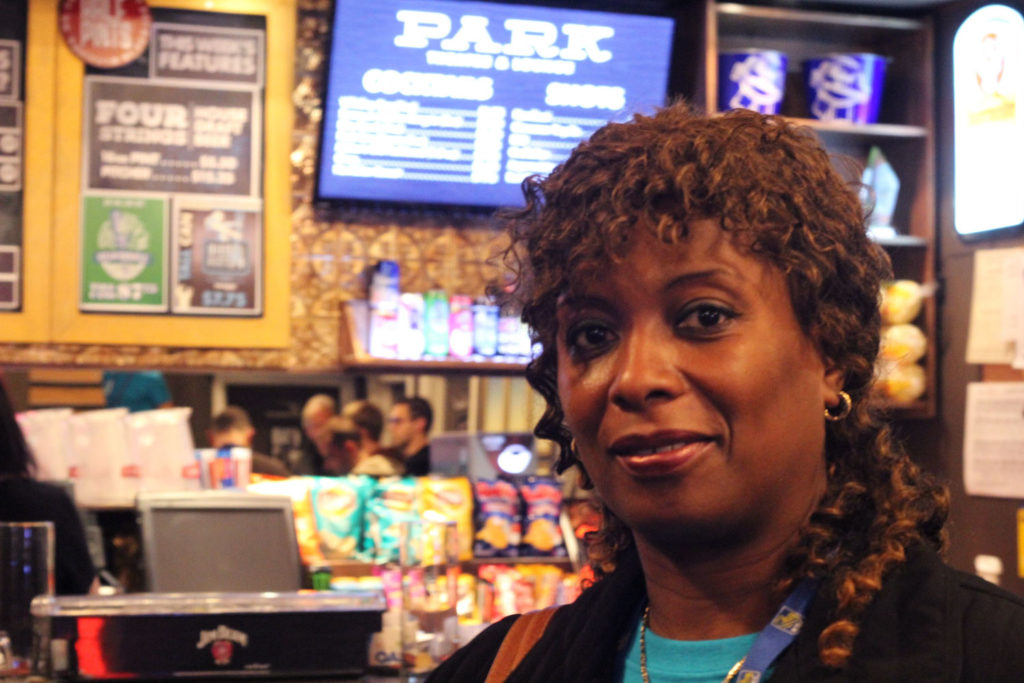 Rose Murego, a volunteer for programming in Reel Pride. Her favourite movie is Paris 05:59 directed by Olivier Ducastel. It plays on Friday and features two men hooking up without protection in a Paris sex club, and then seeing the romantic and scary things that happen next. THE PROJECTOR/ Amanda Emms

“The thing that I like about our fictional movies this year is they aren’t the traditional ‘being gay is theproblem,’” said Pruse. ”It’s now becoming just like part of the story [where] we just happen to be lesbiansand we have problems with our relationship. And what are problems that straight couples, and all couples have.”

The festival dealt with heavier subject matter in movies like Paris 05:59, directed by Olivier Ducastel and Jacques Martineau, where two gay men have unprotected sex and have to deal with the consequences while falling in love. Programming volunteer board member Rose Murego said it was her favourite and described it as “very, very intense.”

“It’s a good entryway into learning more about the community, even if you’re not part of it,” she said. “Why not come to the events that host specific movies for this and where you can meet the community and can ask these questions and can learn about all this stuff?”