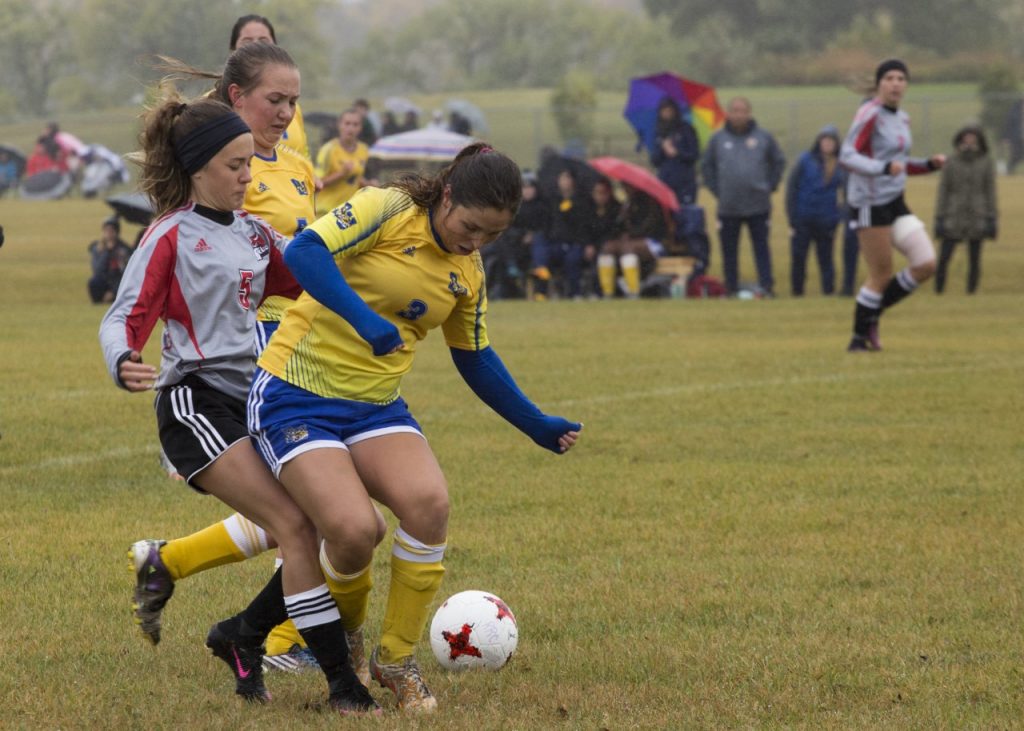 The Rebels’ women’s soccer team is looking for revenge this season.

After falling to the Brandon Bobcats in last year’s MCAC Championship Final, the Rebels have retooled once again with eighth-year head coach, Doug Lawrie, at the helm.

Typical for a college full of two-year programs, many players come and go quickly. This season the Rebels are welcoming seven new players to the women’s soccer team, including Nina Morris and Emma MacLennan who come from cross-town Wesmen and Bison programs respectively.

“The challenge is to build a good chemistry and game cohesiveness in a very short time,” Lawrie said.

The Rebels have gotten off to an up and down start to the season and currently sitting with an overall record of 2-1-2. Fresh off a massive 6-0 victory over the Assiniboine Community College Cougars, they dropped a tight one on Sunday, September 24 in the brisk, wet weather on their home field to the reigning champion Bobcats 1-0.

The inconsistency may be due to the team finding its footing early in the season, but coach Lawrie continues to stay positive when comparing themselves to the rest of the conference.

“The league is more balanced and competitive this year than in previous years,” Lawrie said. “If we play our best in every game and can stay healthy, we give ourselves a good chance to do well.”

The women’s team suffered a major loss in their first game of the season losing second-year striker, Abby Grant, to injury. The team will have to rally behind third-year player and captain, Megan-Rae Castro, as well as goalkeeper Brittany Derkacz.

Other experienced players such as Emeraude Nginda and Julia Friesen will also be looked to as key contributors.

Coach Lawrie says he would love to see students seize the opportunity to build some college spirit by coming out and supporting the Rebels’ varsity teams this season.

The Rebels’ women’s soccer team plays their next game on Saturday, September 30 against the Université de Saint-Boniface Les Rouges at Memorial Park. 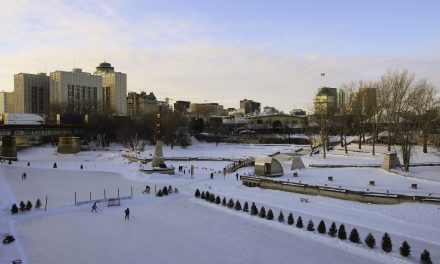