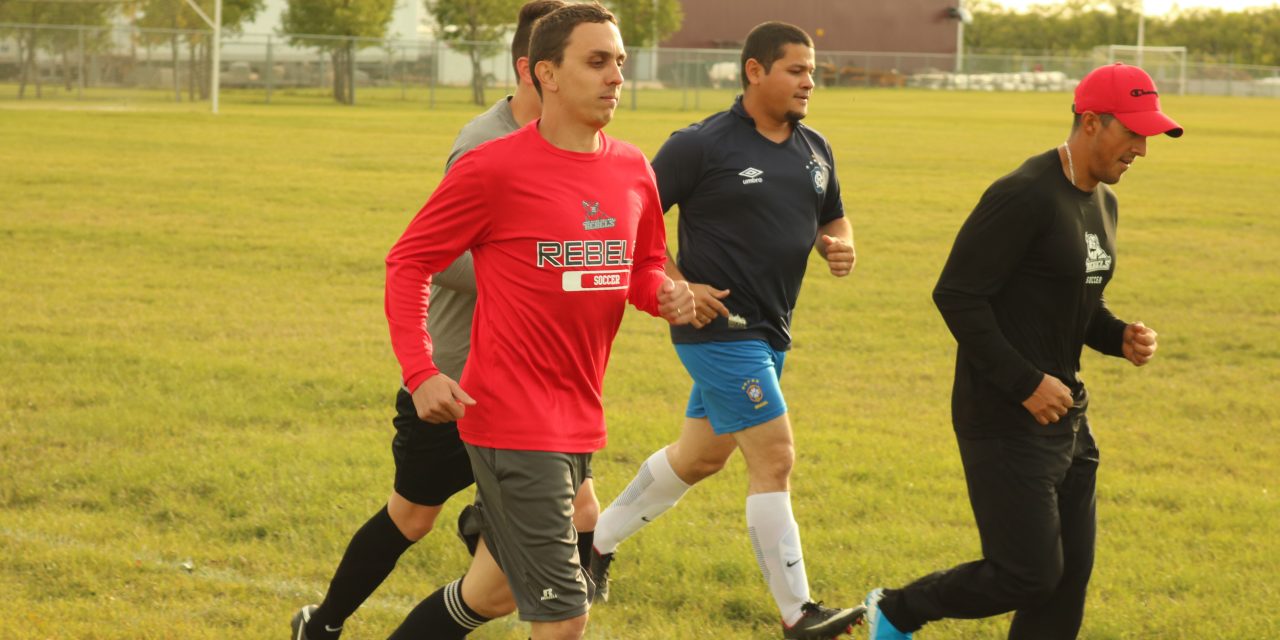 The Rebels Men’s Soccer team is eager to begin a new season, but they know reaching the playoffs will not be easy.

The Rebels begin their 2019 campaign with a roster of 19 players, with four players returning from last year’s squad. They will look to make it back to the Manitoba Collegiate Athletics Conference (MCAC) playoffs after last year’s 3-0-7 campaign ended their season early.

One of the biggest issues the team faced last year was the significant number of injuries that kept players out for long periods of time, especially toward the end of the season. Rebels head coach, Chuck Mrena, said he was forced to play the same ten players for the entirety of the last four games.

“They were just getting burnt out, and that’s tough because they were winnable games,” Mrena said.

School, work, and family can push soccer to the side, however, Mrena knows he can’t force his players to sacrifice these other aspects of their lives, and he doesn’t want to force anyone to play.

“It would be irresponsible of me,” Mrena said.

Mrena is a veteran soccer coach whose resume spans numerous leagues, including a stint overseas in the United Kingdom. This experience commands the respect and admiration of his players.

While Mrena wants his team to win, he also wants them to play the right way.

“Our core for this team is to be respectful,” Mrena said.

Throughout Mrena’s career, he has always emphasized respect to his players, something reflected in the numerous sportsmanship awards the teams he coached have won. Mrena’s dedication to sportsmanship was a major reason he was hired to coach at Red River College, so he makes sure his players know how to carry themselves on and off the pitch.

In spite of the hurdles the Rebels will inevitably have to leap this season, both Mrena and Francisco are eager to get the season underway.

“We have a great team,” Francisco said. “We just have to do what coach says.”

Mrena agrees with his captain and expressed full confidence that the Rebels men’s soccer team can make the playoffs.

“When we come out to play, everyone knows they’re going to get a good game,” Mrena said. 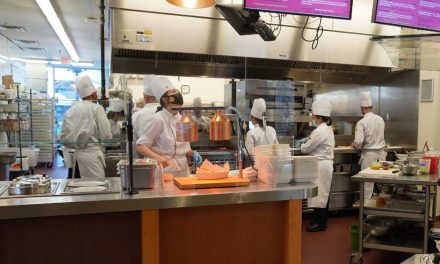 Students return to in-person learning at The Culinary Exchange