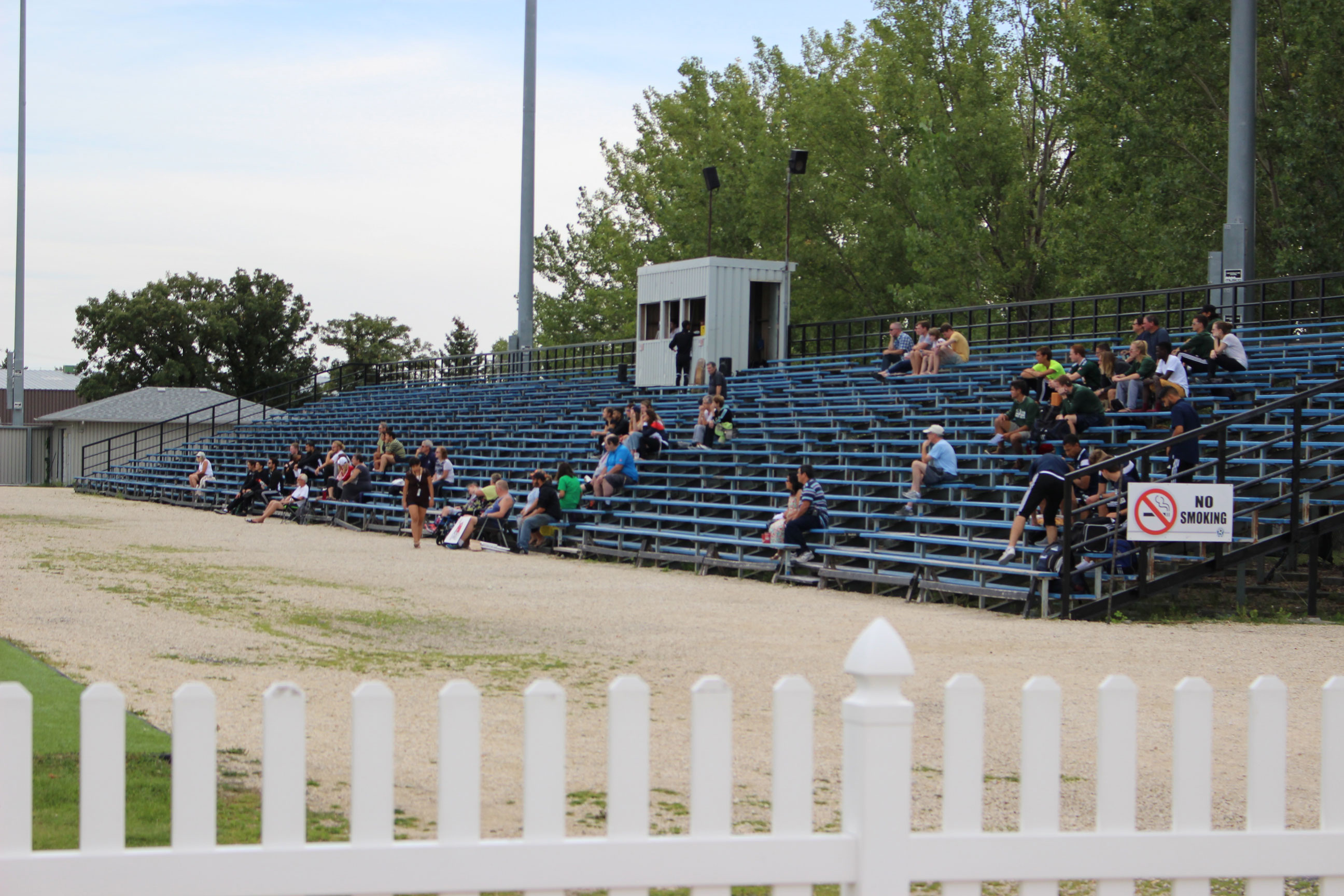 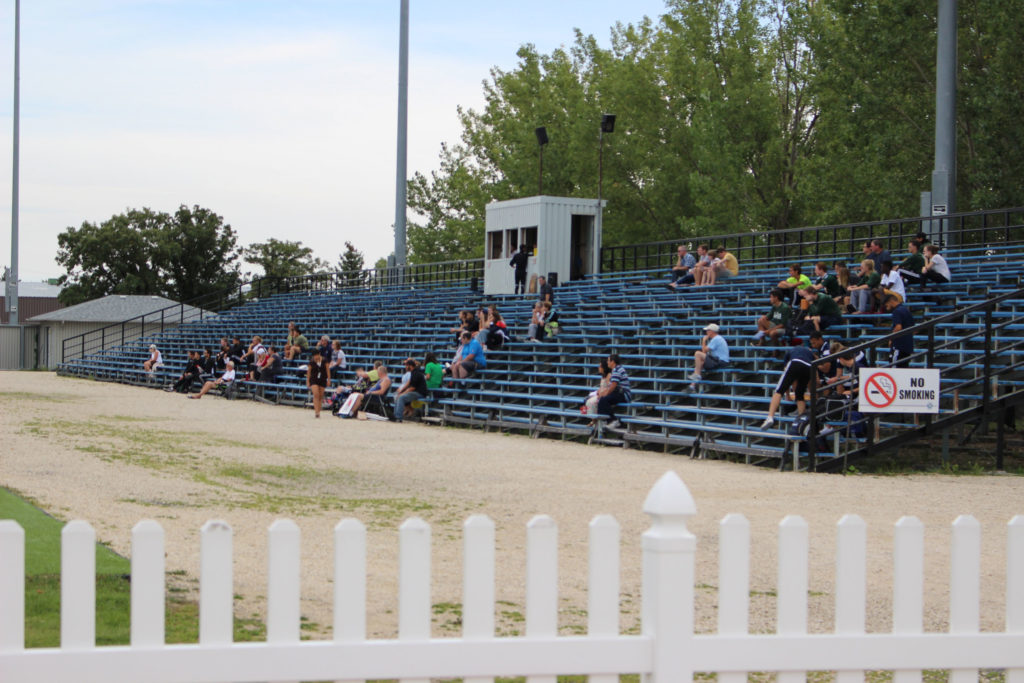 Only a handful of spectators fill the stands at an RRC Rebels game. THE PROJECTOR/ Jonathan Wade

Talented RRC student-athletes play to sparse crowds, despite having a student body that’s littered with sports fans. These fans will watch and support sports in general, but when it comes to local sporting events at their own school, they often don’t show their support.

There are many sports fans in the student body at RRC. However, the number of student fans at RRC Rebels’ games do not reflect this.

Some students don’t know that there are sports teams at the college. Allison Brakel, a business information technology student, is one of them.

“I’ve never been to any of the Red River sports games. I would be interested in going, but I’ve never heard anything about the teams,” said Brakel.

Brakel is also a fan of soccer and played up until the age of 16.

“I more so enjoyed playing but now that I don’t play anymore I really enjoy watching the game,” she said. Brakel would like to watch the Rebels if she had more information about the teams and their schedules.

RRC has both men’s and women’s soccer teams, who kicked off their seasons on Sept. 11. The college also has futsal teams for both genders. Futsal is an indoor version of soccer played with a smaller ball.

Doug Lawrie, head coach of the women’s soccer team at Red River College, believes that the lack of student support at games boils down to three main points.

“It likely comes down to three factors:  low awareness of varsity game times, logistical barriers facing many students, and where attending a RRC varsity game ranks in the competing priorities for a student’s time,” he said.

Although the student attendance numbers aren’t very high at the women’s soccer games, the athletes still enjoy playing, and it doesn’t affect them very much, according to Lawrie.

“They primarily draw their enjoyment from participation in varsity athletics by playing the sport they love at a competitive level, and in building strong friendships with teammates,” he said.

In terms of gaining more awareness of the games so more students would attend, Lawrie explained that all games are posted on RRC’s athletics and recreation blog page, and there are posters throughout the school. All RRC teams’ standings and schedules are also posted on mcacathletics.ca.

Lawrie ended off by explaining that there could be other methods put in place to gain awareness.

“Other innovative and pro-active methods of raising awareness, and generating interest, could be investigated by the student association and athletic department,” said Lawrie. 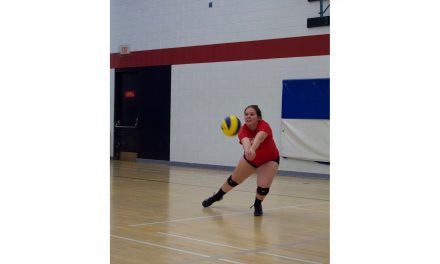