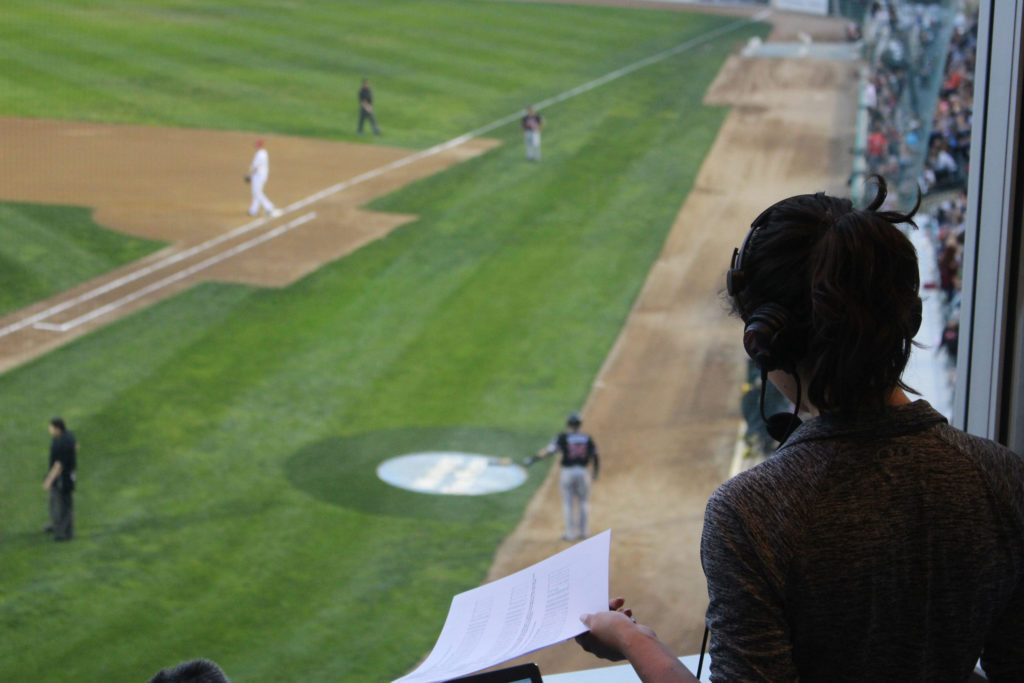 Danielle Doiron, 22, spoke clearly and with authority during her historic baseball broadcast on Sept. 3. THE PROJECTOR/ Stefanie Lasuik

RRC graduate Danielle Doiron is blazing the way for Canadian females in sports broadcasting. On Sept. 3, Doiron became the first Canadian female to do play by play for a professional baseball game, according to the Winnipeg Goldeyes communications team.

Doiron’s experience proved that women can broadcast sports, and, perhaps, that the world is finally ready for it.

While Doiron narrated play in Shaw Park’s broadcast booth, Goldeyes fans a few suites over listened to her cast. 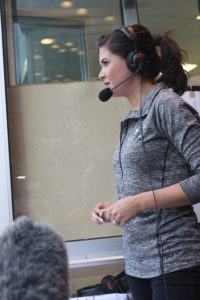 Bruce Reynoldson, 49, Dan Shepherd, 57, and Todd Bruce, 54, admitted hearing a woman call the play was off-putting at first, but agreed her delivery and content were good.

“She knew what she was talking about… I knew nothing,” said Reynoldson, a partner at the Winnipeg company Soy Harvest Candles.

The fans said they hope more women will call games in the future.

Steve Schuster, broadcaster/account executive for the Goldeyes, received all positive comments from fans.

Schuster extended Doiron’s broadcast past the one inning she was originally scheduled to do. She called another inning herself that night, then got back in the broadcast booth on Sept. 5. In total, she called six innings.

Doiron’s and Petrillo’s stories haven’t eliminated gender inequality in sports broadcasting, but it seems they’re leading a new era for women in the industry.

Doiron doesn’t know why it has taken so long for a Canadian woman to call pro baseball. It could be because women haven’t had the opportunities, or because girls don’t think this type of job is an option for them, she theorized. Any girls listening to the Goldeyes broadcast on Sept. 3 now know broadcasting professional baseball is a potential career path.

Doiron said it’s too early to know if play-by-play will be on her career path, but it could very well be.

During her broadcast, she spoke clearly and rarely stuttered.

Doiron narrated the play, filling the gaps with colour commentary about the players’ successes in away games, her own impressions of their progress, and statistics.

Her voice shook at times, showing her nervousness. But after her broadcast, she smiled modestly.

She expressed her gratitude for the opportunity but also her disbelief.

“I never expected to be the first…. It is 2016, and at this point you kind of think these types of things would’ve happened already,” said Doiron, 22. 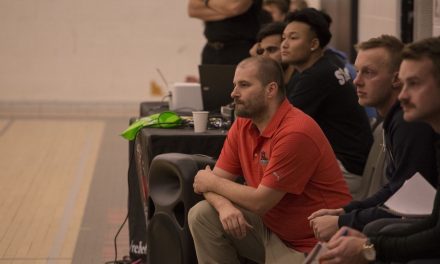 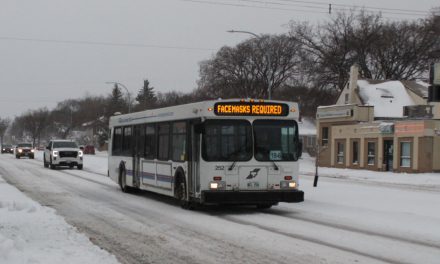 Parking and Passes on Pause 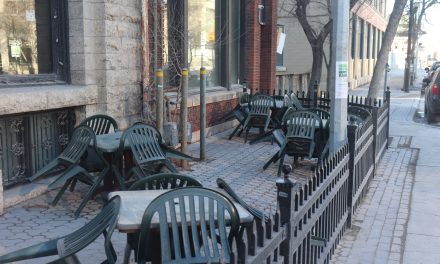