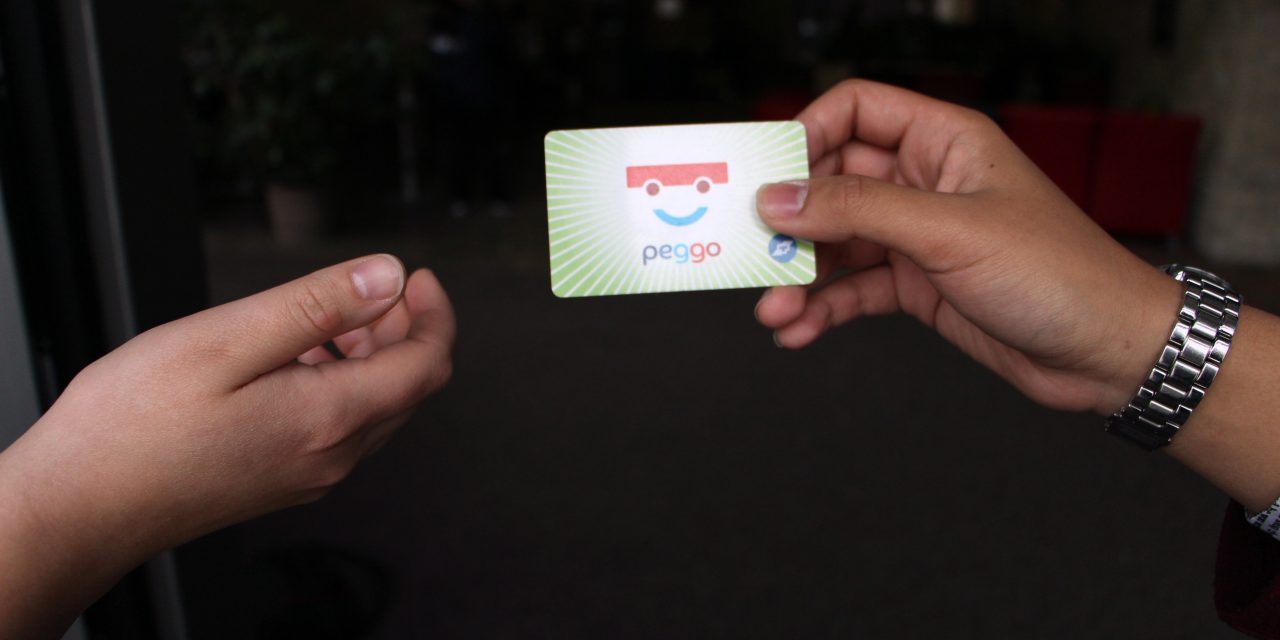 RRCSA must wait for transit report before they can negotiate a U-Pass contract.

Students hoping for a U-Pass to come to Red River College will have to wait.

The Red River College Students’ Association (RRCSA) is aiming for the discounted bus pass to be at the college in time for the 2020-2021 school year. However, the RRCSA needs Winnipeg Transit to send a report to the City of Winnipeg before anything can be solidified.

“It will happen,” said Melissa Ghidoni, the vice-president external of the RRCSA. “We’re just not sure of the timeline.”

The city requires Winnipeg Transit to report on how RRC’s U-Pass system will affect transit, such as how many extra buses are needed and what the associated costs will be, said Ghidoni.

Winnipeg Transit met with the city on June 24 and asked for a 90-day extension for their report. Ghidoni said once the city gets the transit report, they’ll meet with the RRCSA to negotiate a U-Pass contract.

Winnipeg Transit is scheduled to discuss their report with the city on Monday, Nov. 4 at an Infrastructure Renewal and Public Works meeting. The transit organization told the RRCSA they won’t be asking for another extension for their report.

The cost of the U-Pass will be determined when the RRCSA talks with the city. Presently, the Students’ Association doesn’t know when their negotiations with the city will begin.

Full-time students at the University of Manitoba and the University of Winnipeg automatically get a U-Pass when they pay for tuition. U-Pass owners can take Winnipeg Transit as often as they want during the semesters they’ve paid for. Students pay $136.25 per term unless they opt out of the program.

People can opt out if they commute from outside of Winnipeg or are registered with the CNIB or Handi-Transit, among other things. Driving, walking and carpooling to school are not acceptable reasons to opt out at the universities.

Currently, RRC students can buy semester passes for Winnipeg Transit. The passes run from Sept. 1 to Dec. 31 and Jan. 1 to April 30. Each semester pass costs $272.25. One semester pass is equivalent to what a U-Pass user pays for the entire school year.

Jay Pajat is a Graphic Design student who buses to RRC’s Exchange District Campus. He said he’d like to see the College get a U-Pass system.

Pajat pays around $12 a day when he parks downtown for school. He said getting to school is expensive.

Meghan Vandenbussche, a Business Administration student, said she’d also like cheaper bus fare, but she can see why some people would be against the U-Pass.

“It’d be good for some students, but I know lots of people are going to be mad, if they drive,” Vandenbussche said.

The RRCSA began talks with transit about a school U-Pass after RRC students voted “yes” to it in a referendum during the 2016-2017 school year. 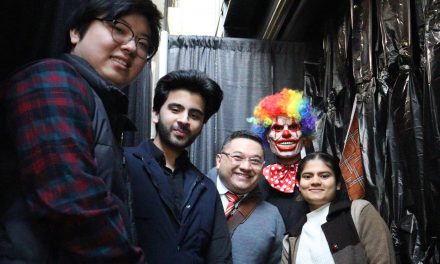 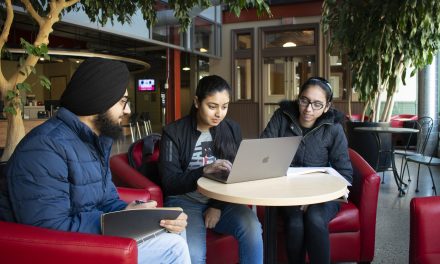 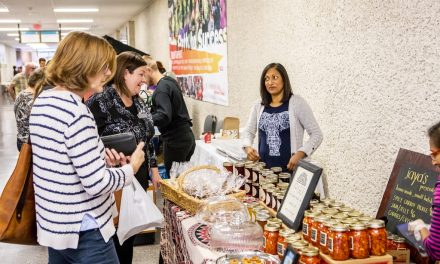 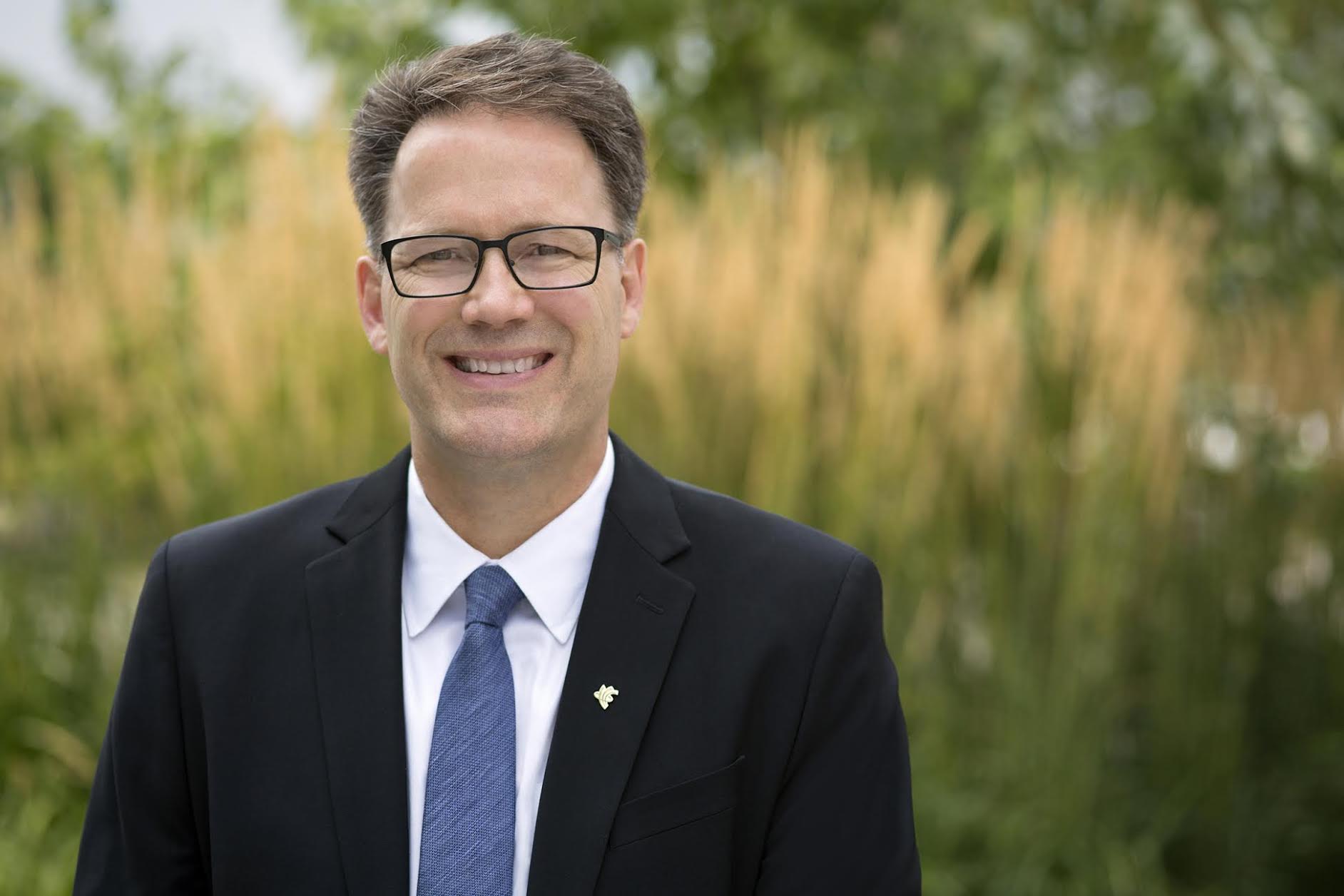